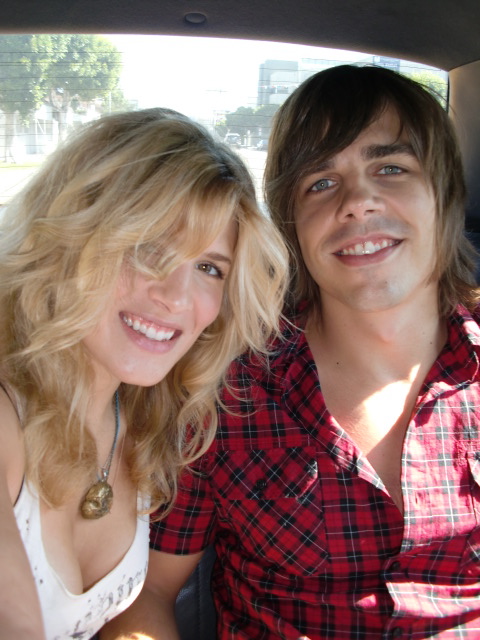 took a cab to a party on the 4th. responsible.

rooftop party at my friend shea and justin’s sponsored by patron… seriously.

one beer, one really strong margarita in. adorable joey in his festive plaid. 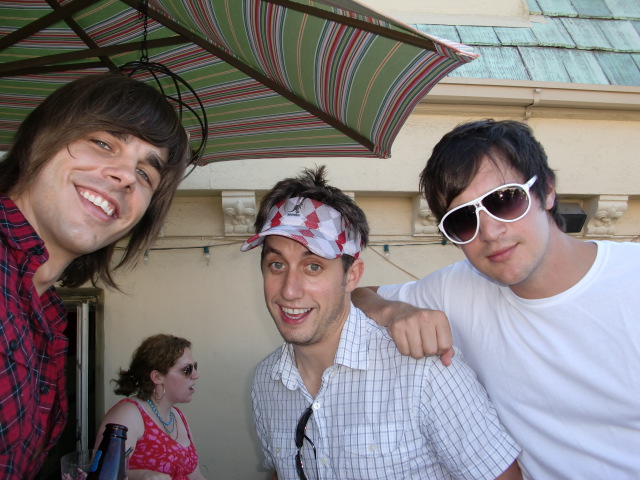 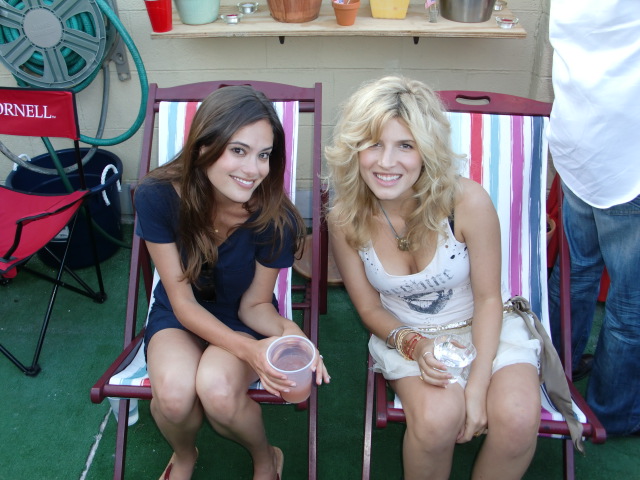 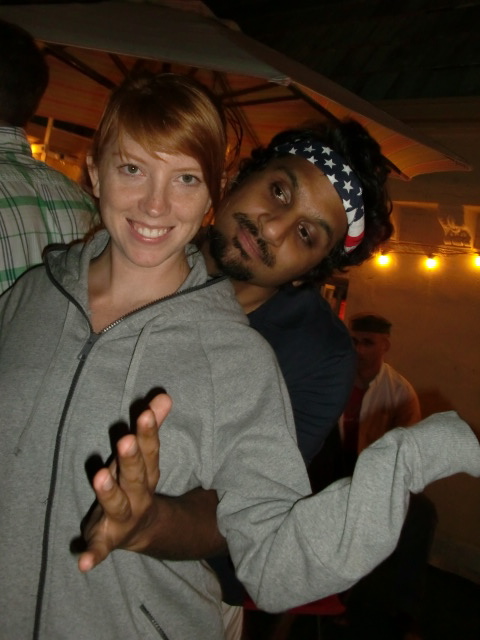 audrey aka fiery lady vishnu and her evil headband-clad spawn. 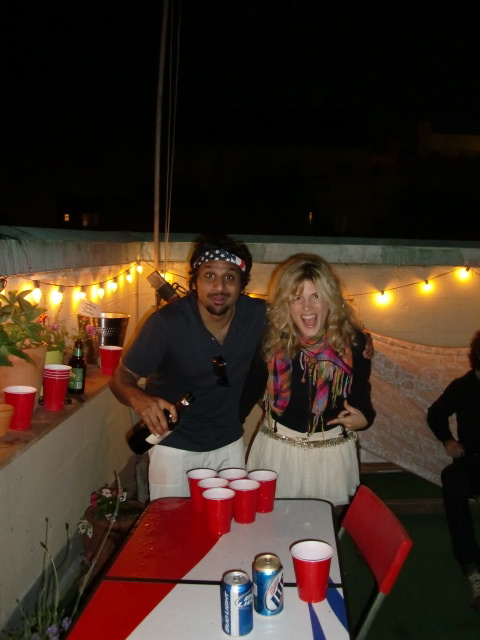 ravi and I kicking ass at beer pong (played w/ red wine because I ick at beer)… we lost but were non-the-less doing the wiener dance. 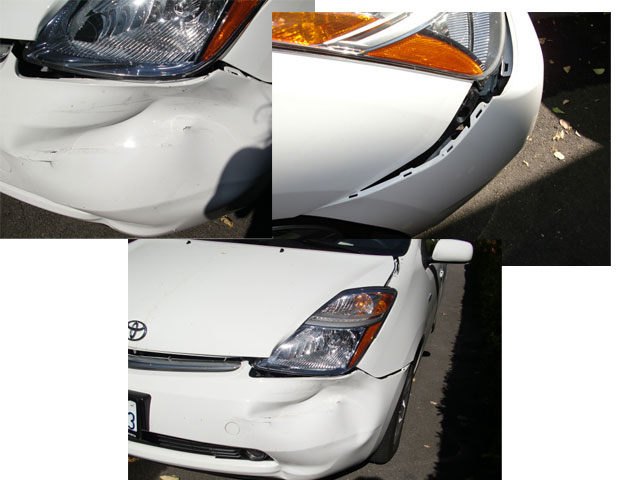 oh, then yeah, sunday night coming home from a hawaiian shirt bbq we got hit on windy coldwater canyon. major suck heck poo poo on my cutie prius. i have to take her to the doctor in culver city. but at least we’re all sans ouchies.