help! my dog ate my tampon!

Some may deem this blog as too personal, so I’m giving my warning now: if you don’t like discussion about periods, blood and birth control, stop reading now.

Okay, hello those who chose to continue reading onto the current paragraph. I wanted to write a little sumptin’ sumptin’ about the, flow, period, curse, whatever you want to call it, basically the few days or so during each month that us ladies leak blood from our nether-regions.

I remember the first one of my friends to get her period when I was in 6th grade. Emily was the lucky one and told a small group of us girls about it. We were fascinated and kept discussing it in class to the point that the teacher got mad and made Emily sit in the corner. While she was sitting there she kept muttering to us, “the oil is leaking.” Wow, what was I in for!? That summer I was at my art class and my tummy had been aching a bit, I went to go pee and when I looked at my underwear, I thought I’d pooed my pants! Well, that was that, I was a women.

I went home and told my mom that I suspected I was either sick or dying and she instead got sooooo excited! I was rather indifferent and wanted her to tell no one. I guess it’s that feeling when adulthood just get’s thrown at you, you’re never really ready, you just learn to deal. So I learned to cope, like any other girl, by coming acquainted with pads, ‘ugh, how fun, I’m back in diapers,’ and finally tampons, ‘phew but ouuuch!’

My mom couldn’t help herself and she eventually spilled the beans to my dad. I found out he knew later that week when he took me shopping and bought me a pearl necklace at a fancy jewelry store. We then had dinner and he told me a little metaphor story of how the pearl starts out as a grain of sand and then becomes a beautiful pearl, and that I was now, a beautiful woman. It was pretty sweet, come to think of it, but I was pretty mortified, and then went to the bathroom to change my diaper.

Every woman has their own experience with their period. Some girls get a major flow, some don’t, some have crappy cramps, some don’t. But non-the-less, it’s something that we all have to deal with every month, during our fertile years!

Periods are rarely discussed, just like many other things that involve women personally (like I wrote about here), which I think is unfortunate. Not that I want to have some lengthy discussion about it, but I feel, if it is something that affects half the population, we may as well be open about it from time to time.

I don’t really like my period. I wish I could be like my mom, who always loved it, “it’s a cleansing” she would say, “it’s so natural.” I love that hippie/love your body approach, but it doesn’t really fit in with our lifestyles because, after all, it is a man’s world. There are no “period days” like there are “snow days” or “sick days.” Which sucks, because there should be. Men don’t understand the bloating and fatigue and cramps and hassle that descend on us every month. We are expected to pop a Midol and power through. Maybe if we had period days, we could come to enjoy them more.

This notion reminds me of a fabulous book I read a while ago, called The Red Tent by Anita Diamant. It takes place in biblical times and is about, among other things, Joseph’s wives and daughters, and how whenever they had their periods, they would all retreat to the “red tent” and flow and relax together. Sounds kind of awesome, like a period spa. The men would know that at that time they should stay away from the red tent, and let the ladies chill-ax. By the way, how cool is that that women sync up when they live around one another! I mean, we are pretty magical creatures!

Alas, just like we fake it and numb our cramps and go back to work, many of us are on false cycles. I am by no means denouncing birth control pills, I have been on them at various times in my life and I think they are an amazing invention. That being said, I think it is unfortunate what they do to women’s bodies because they are synthetic hormones that have side-effects as extreme as breast cancer, etc. They have made advancements towards a male birth control pill, but most men are nervous of the side effects. Yeah? Well ‘man up’, it’s your turn for a change. I personally made the choice to get off the pill, and seek other forms of birth control, when I had my hormone levels tested and found out I had high levels of prolactin, the hormone that women produce when they are pregnant and lactating. I remember my doctor asked me, “have you been producing any milk?” Uhhhhh, no! I mean I know birth control pills make your body think that it is hormonally pregnant so you don’t ovulate, but come on, I’m not ready to be my own beverage service when there’s no baby!

Needless to say, I got off the pill and decided to get the Paraguard IUD instead. IUD’s have a really bad reputation because of some faulty ones that were on the market in the 1970’s. They have since perfected a technology that has actually been around since Egyptian times! Wow, they had birth control and really cool eyeliner! It is my opinion that doctors don’t push this as a birth control method for women because the drug companies don’t make any money off of it, since it is a one-time-payment and can be used for up to 10 years! My particular IUD doesn’t have any hormones and acts as birth control with the presence of a tiny coil of copper around what looks like a tiny anchor, which I fondly call my “t-bar.” So little t-bar has been living inside my uterus for over 2 years now, it’s pretty cute, I even had an ultrasound once to see that it was in the right place and my doctor printed out the pics for me to keep. I brought them home to show Joey… “look, t-bar has your broad shoulders!”

Unfortunately, one of the only side-effects of little t-bar is to make my cramps worse than they would normally be. So right now as I write this, I am gritting my teeth and wondering if it’s time to change my tampon. I am also feeling the pressure from society to take a Midol and get back to being productive, when all I really want to do is build a red teepee on my back patio, with a comfy bed inside, sit with a cup of cocoa and cleanse! 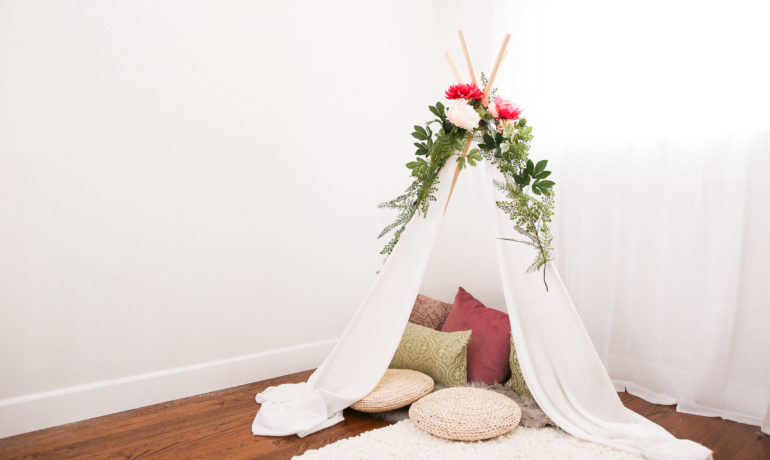 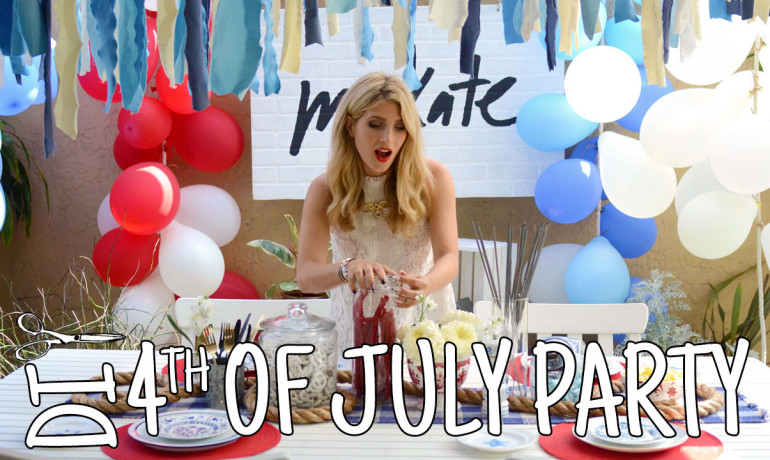