the dark and leafy side 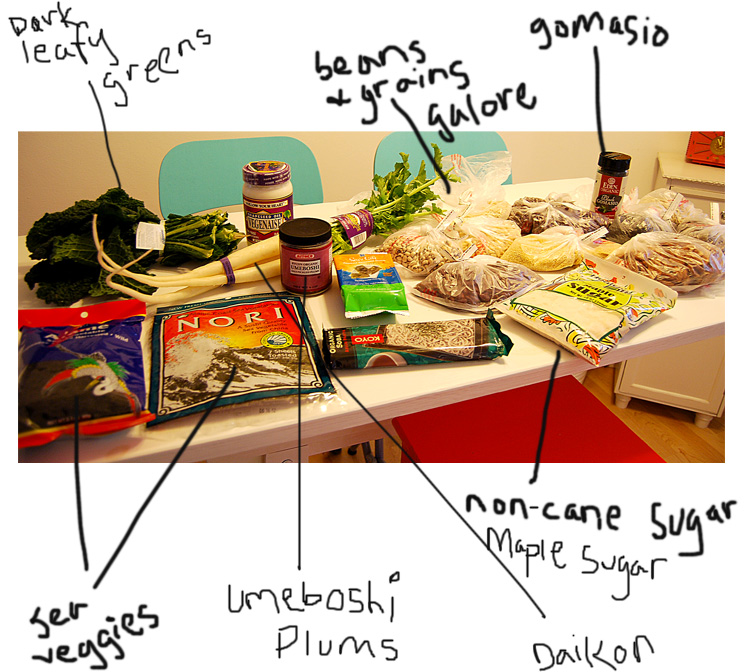 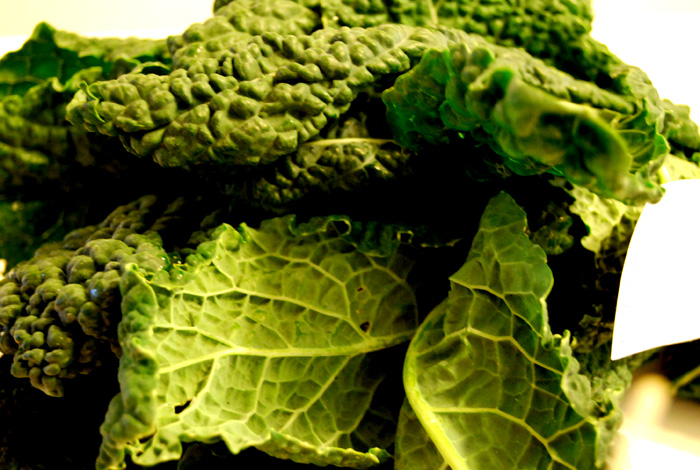 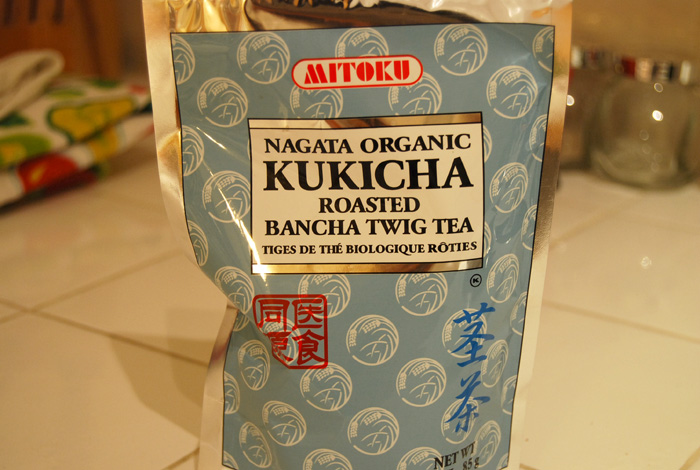 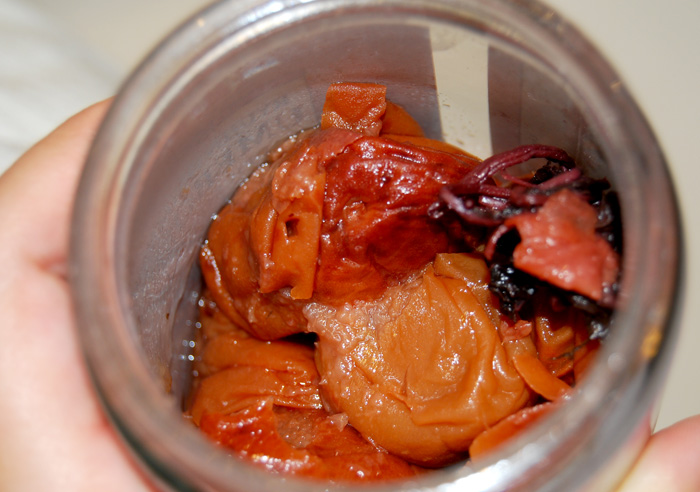 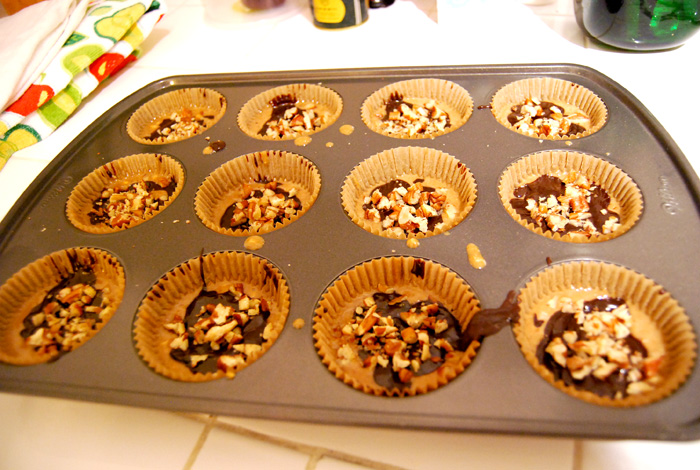 okay so, i already posted about The Kind Diet by Alicia Silverstone, and how i’ve been reading it and finding it to be pretty convincing in support of veganism and a macro-biotic or plant-based diet. thus, i decided to give it a go. i already am a pescatarian, who has dabbled from time to time in abstaining from dairy as well, and i am pretty health conscious, so it’s not a total leap to the leafy dark side. buuut, it is still a challenge. i only started it a couple days ago and i’m trying to stick to, what Alicia refers to as, the Superhero diet, which basically means an emphasis on leafy greens, and veggies, whole grains, and beans with no refined flours or sugars, including alcohol…sounds like a blast, right? well according to her, it will prove to be the best life decision you can make…”okay Cher, i loved you in Clueless (favorite movie when i was a tween), so i’ll totally eat copious amounts of kale for you!…truth.

fortunately, here in LA, there are amazing macro-biotic and vegan restaurants like M Cafe and Real Food Daily, both of which, i was already a fan. so to start off, i went and ate a filling meal at M Cafe and got some sauces to-go, so i could dress up the brown rice and veggies i make at home. the real challenge has been grocery shopping and thinking ahead to make the beans and rice so i have a bunch of flavorful options, and won’t be tempted for a quick refined or soy laden alternative. i say soy-laden, because that’s what i found to be the problem with abstaining from dairy in the past, too much soy! too much soy is not good because of it’s effects hormonally, etc. read more about it here. but Alicia’s emphasizes only having soy protein (tofu, etc.) twice per week, and then rest of the time relying on various beans for protein. her arguments against eating meat and dairy are very convincing and swayed me from my usual reasoning like; “we have canines so we were meant to eat meat” and “what about b12?”

my grocery venture was fine and ended up costing as much as i usually spend getting all the pre-made Trader Joe’s fare. the weirdest things are the Umeboshi plums, which taste crazy salty, but have totally grown on me, in fact i’m sucking on a pit right now as i type! the only deviation from the superhero plan that i had to do, was make her recipe for vegan Peanut Butter Cups, which i have for emergencies, when i ask myself, “what the f*ck am i doing!!?” 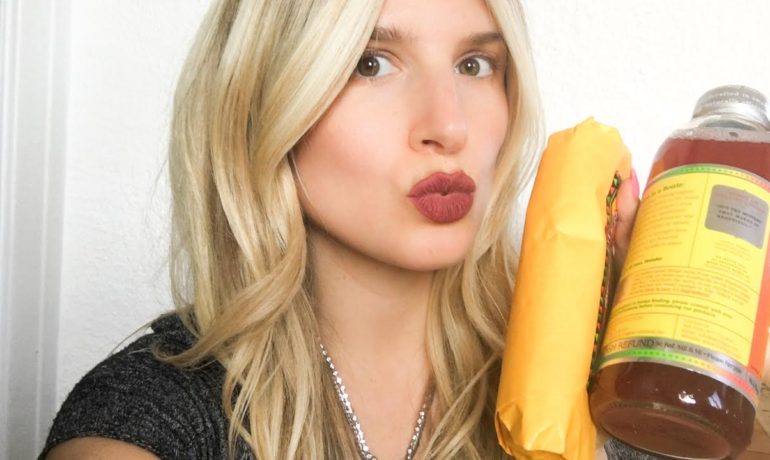