a person is a person no matter how small 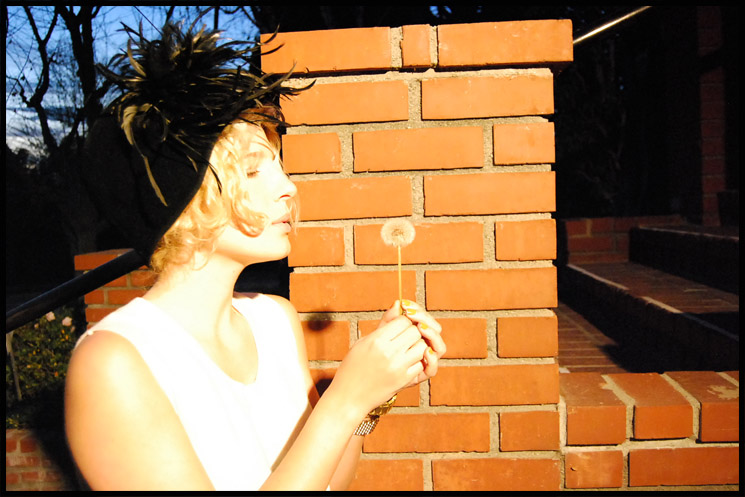 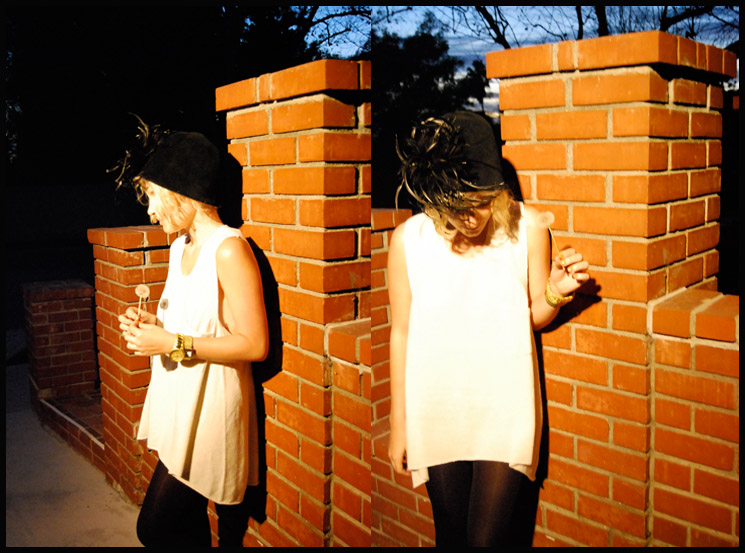 the last of the photos that my sister Tess took… i saved these for their own post because they so had their own 1920’s look to them with the cloche hat and straight-lines, that it inspired me to look into 1920’s era fashion. the “flapper style,” with the bobs and shapeless shift dresses, came about after the Women’s Suffrage movement and the 19th Amendment, when women gained the right to vote, because it was finally decided that a woman was a “person”…no joke, it took them that long to realize that! so, empowered by their new-found freedom, women decided to ditch the corsets and long dresses of the early 1900’s and shorten their hair and hems, let their guts hang out, and even, gasp, put make-up on in public! thus was born the 1920’s style, which i still so admire and love today!

“a person is a person, no matter how small.” Dr. Seuss Horton Hears a Who