do i have something in my teeth? 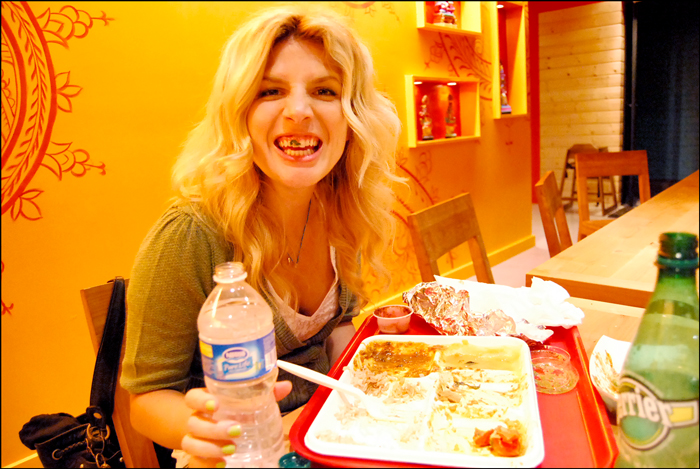 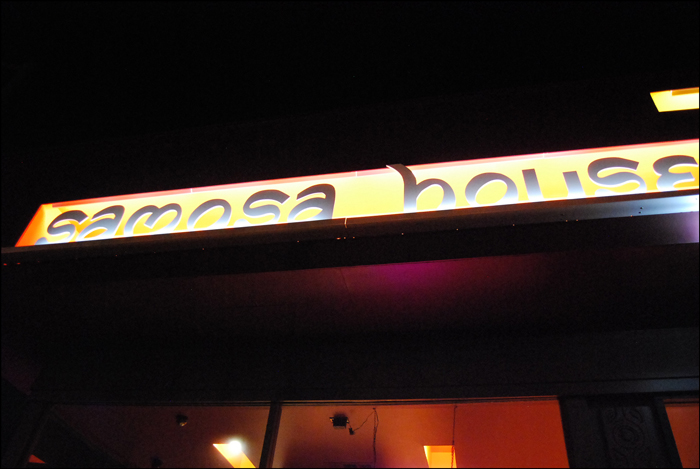 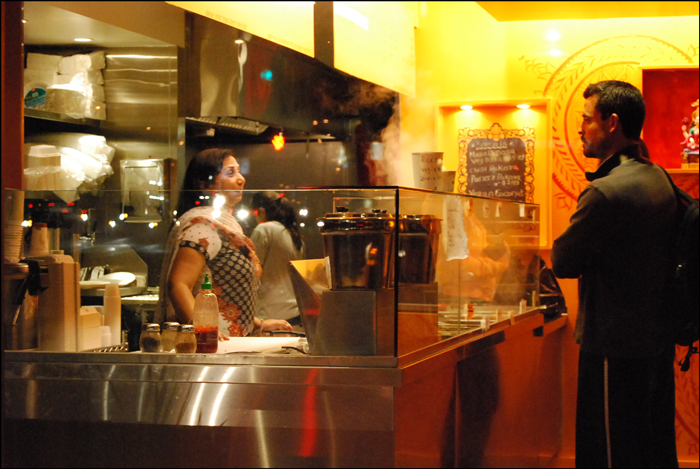 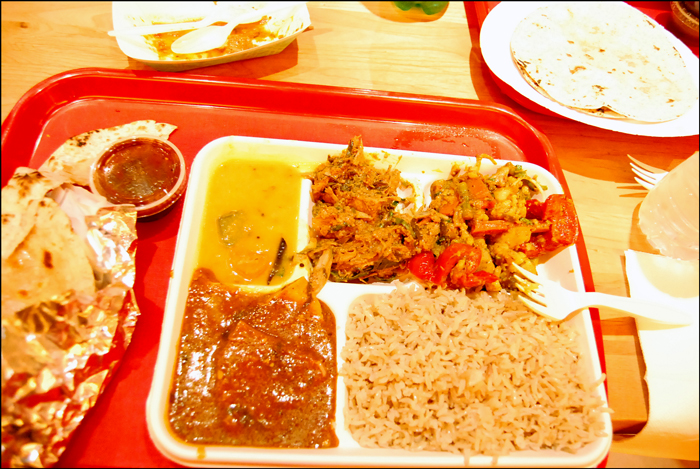 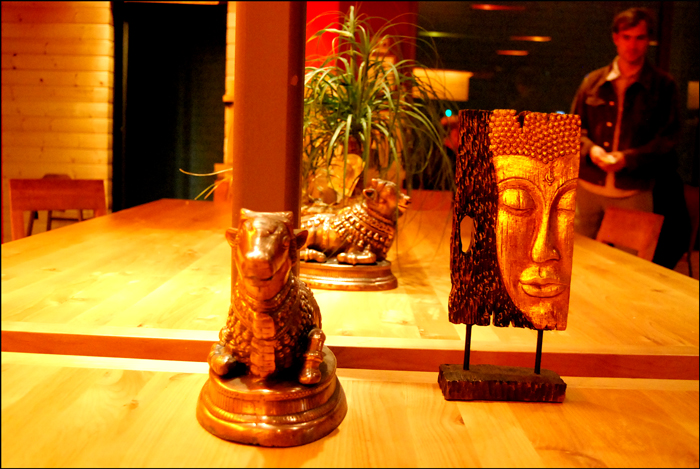 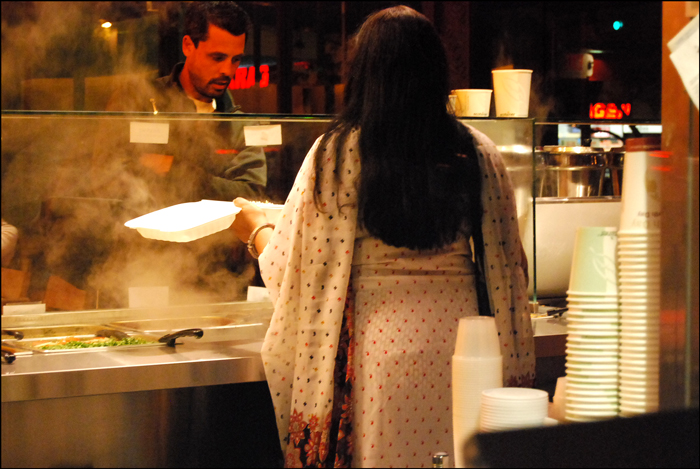 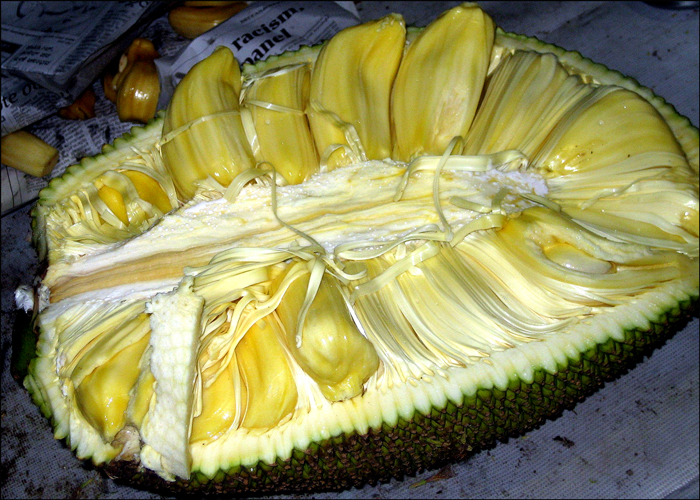 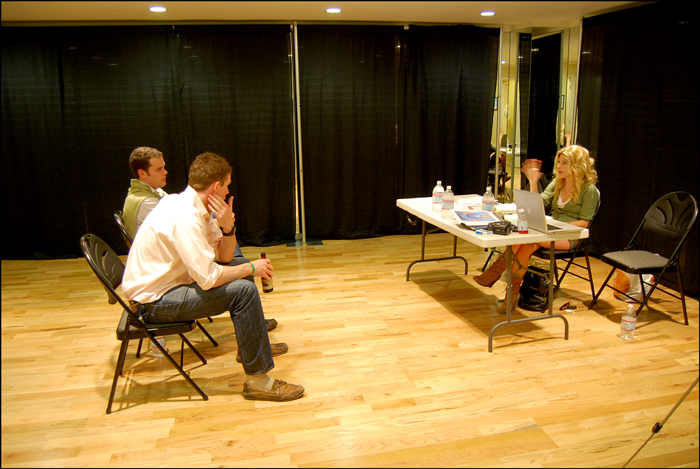 Saturday, is “Saturn’s Day” named by the Romans in honor of their god Saturn. most of the other days of the week are named after Norse gods with Friday being the only day named after a female goddess “Frigg.” just a little tid-bit i found interesting.

this last Saturn’s Day, i played a judge/casting director in my friend’s short/improv sketch. in the scene we were casting the bachelors for The Bachelorette…i talk with my hands.

then, for dinner… Joey and i went to a Vegetarian/Vegan restaurant in Culver City called Samosa House, it was sooo good! i think the best Indian food i’ve ever had. we got the Vegan combo plate and part of it was this dish made out of Jackfruit (photo close-up above from google). it is the WEIRDEST fruit! the texture when it’s cooked is almost like pork carnitas but totally natural plant food and it’s really filling and tasty! they made it with a spicy sauce and i’m craving more as i type this. if you live in the LA area, i really recommend this place, they have two locations on Washington Blvd. it was so good, we went again last night to the other location…obsessed!