kcas were crazy for Mr. Kate!

yay! more press from JustJaredJr!…here’s what they wrote:

The girls (and Leon Thomas) told us all about their premiere party that happened on Friday night. The girls shared, “I think they [our peers] really enjoyed it. We heard laughs and claps and they really enjoyed the music. It was everything we hoped for and we had a fun, fun, fun time dancing afterward.”

Leon dished on his character a bit, saying, “My character, Andre, is the musically talented one of the bunch. He’s definitely always the shoulder to lean on, especially for Tori, which is Victoria Justice’s character.”

Victorious premiered right after the KCAs last night. Did you watch it? What did you think?! 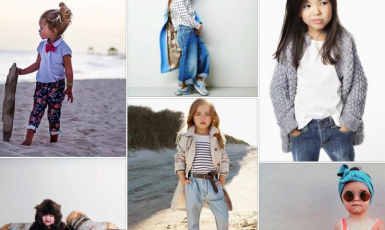 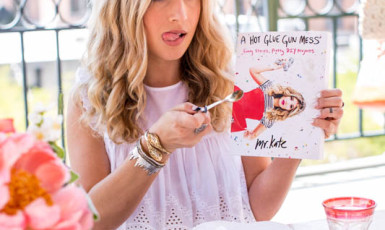 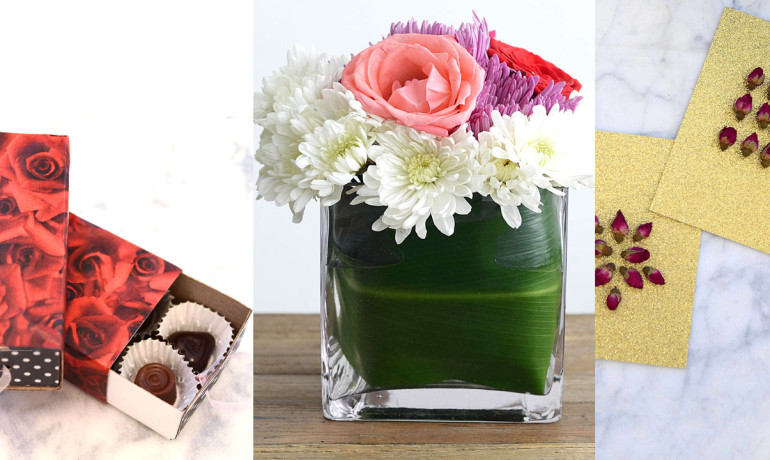