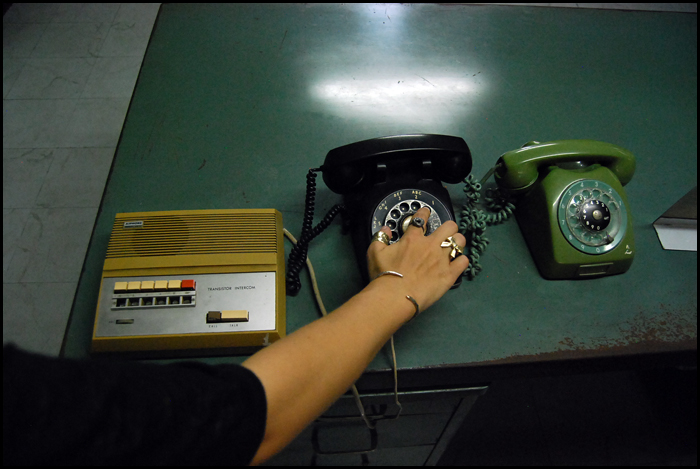 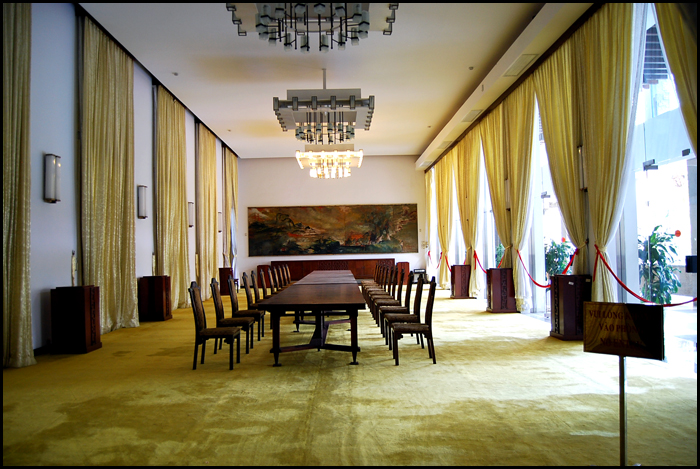 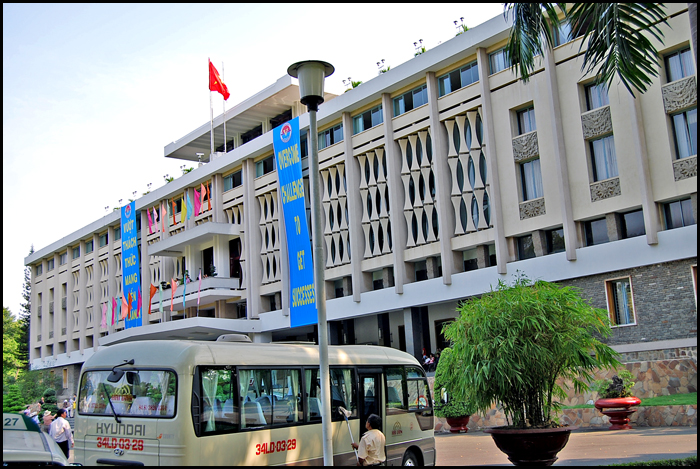 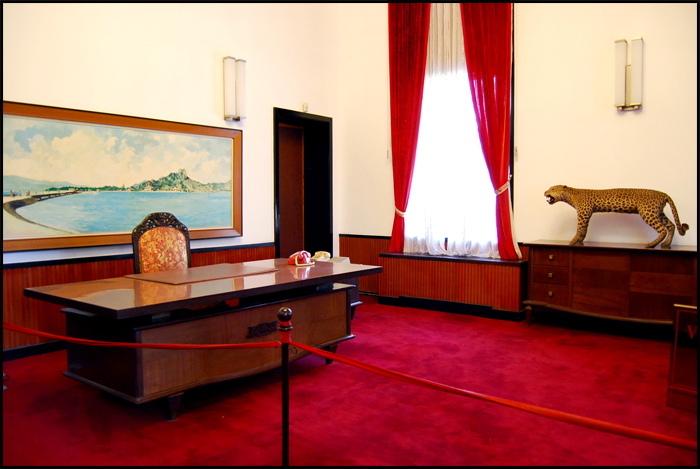 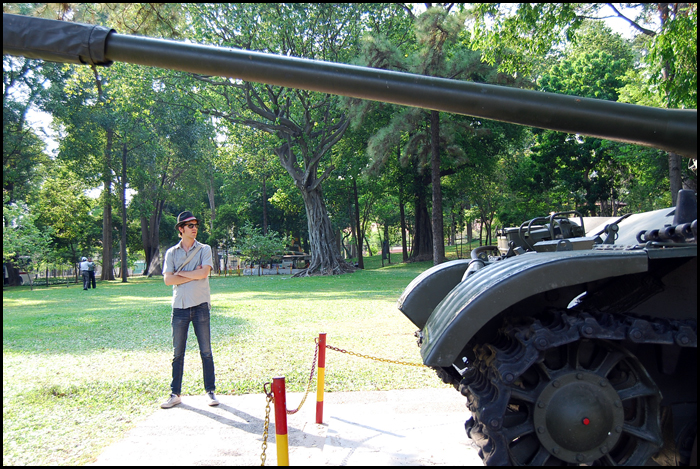 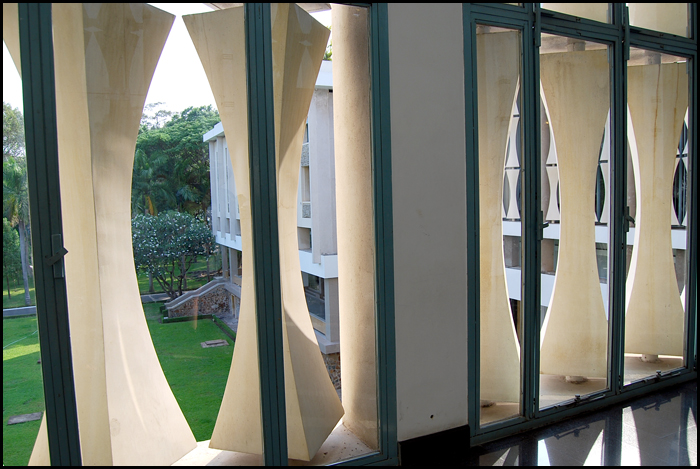 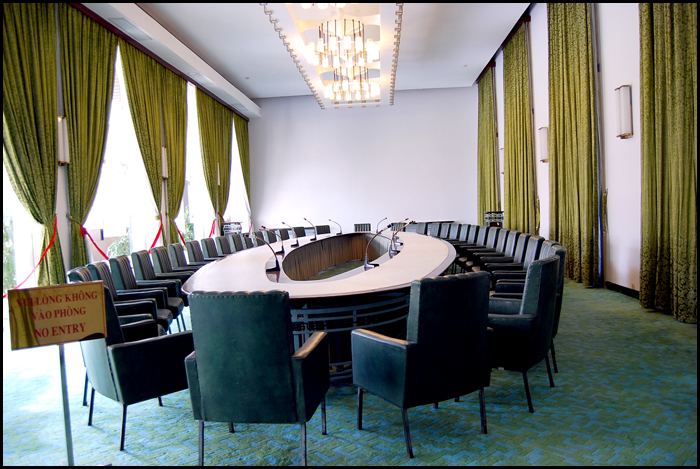 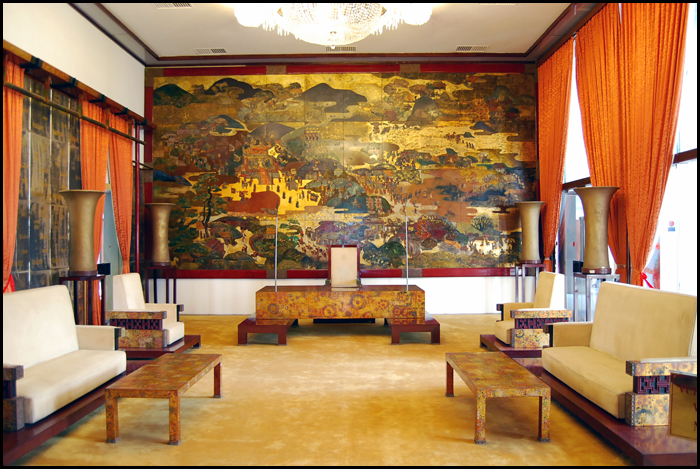 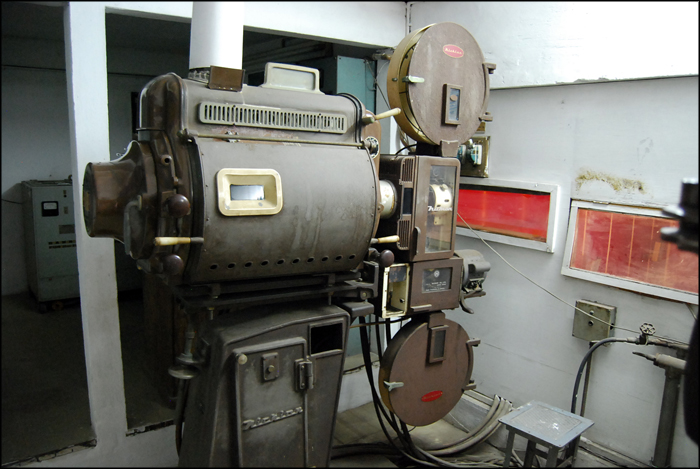 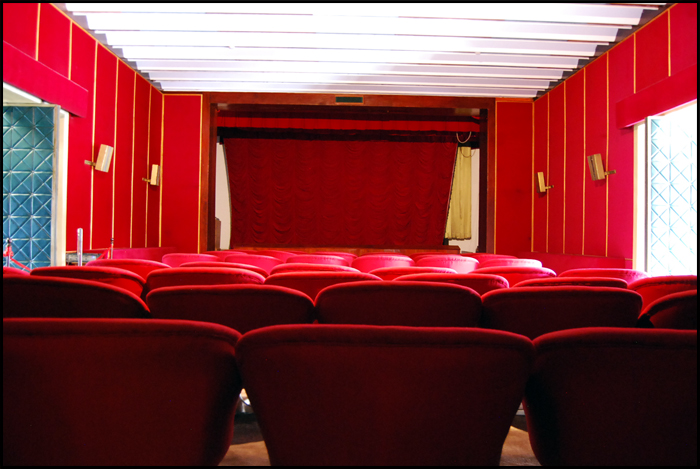 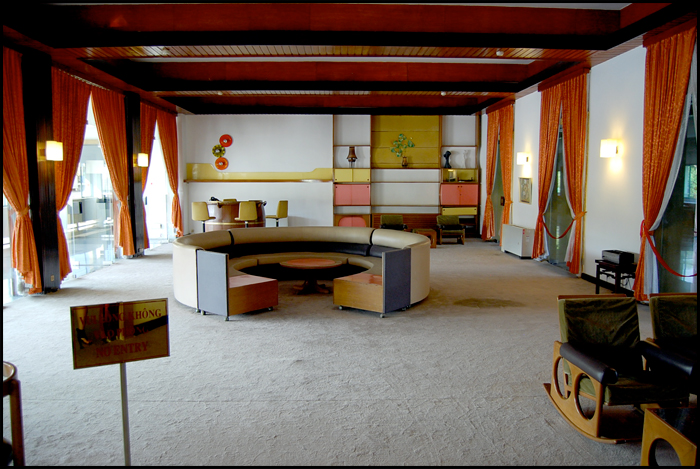 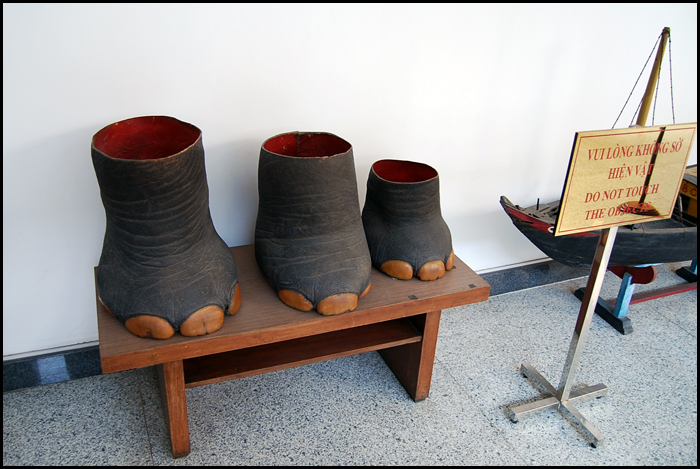 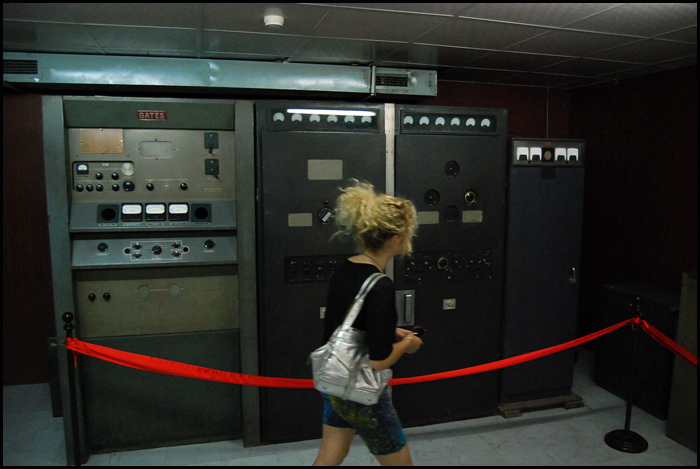 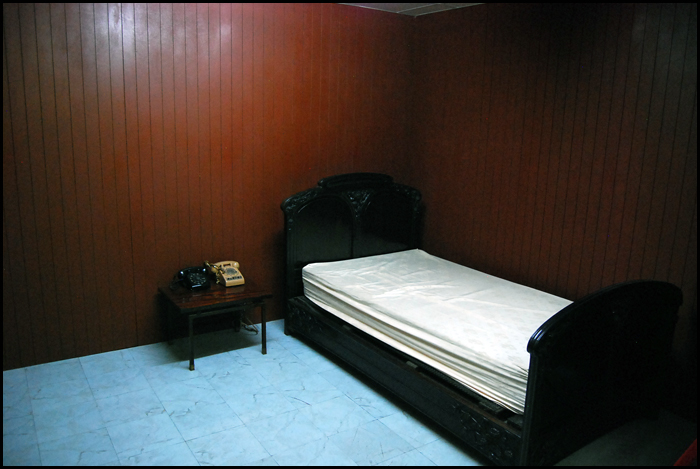 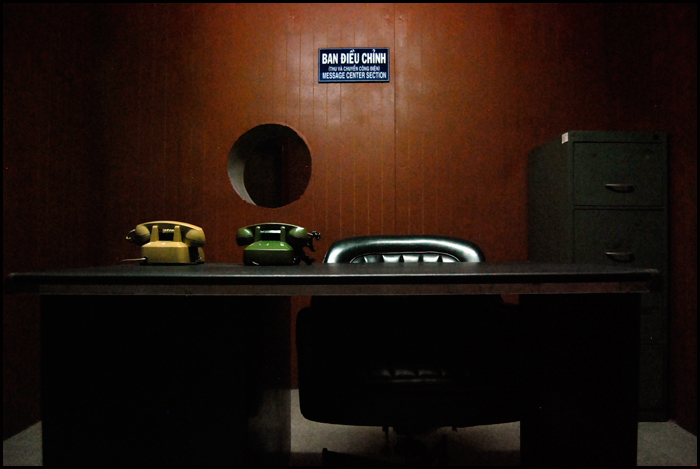 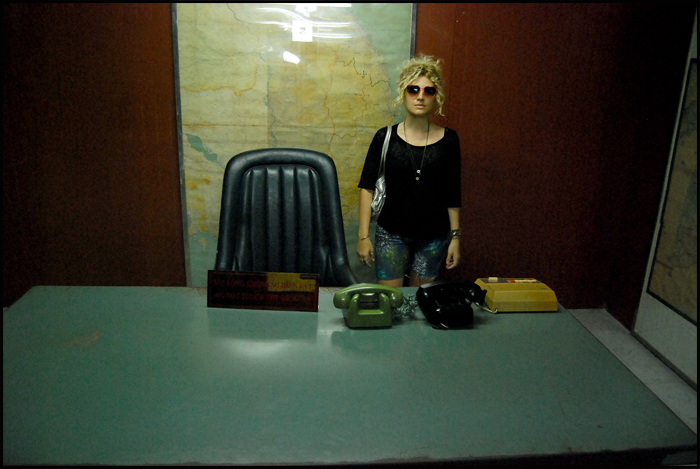 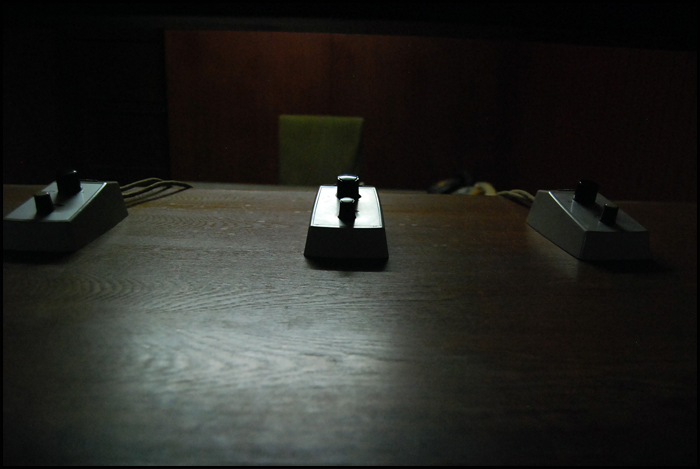 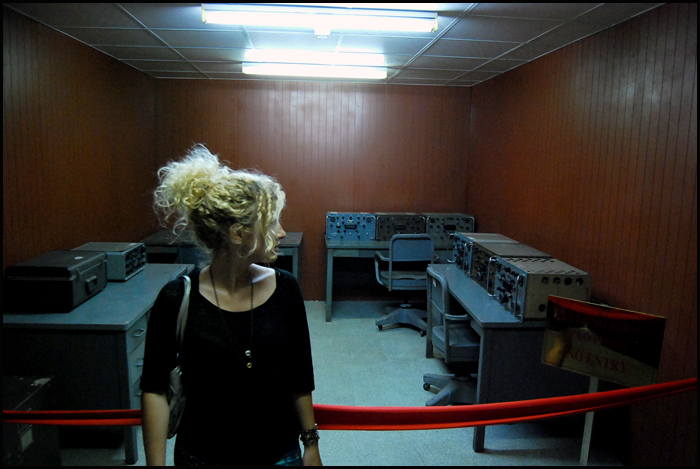 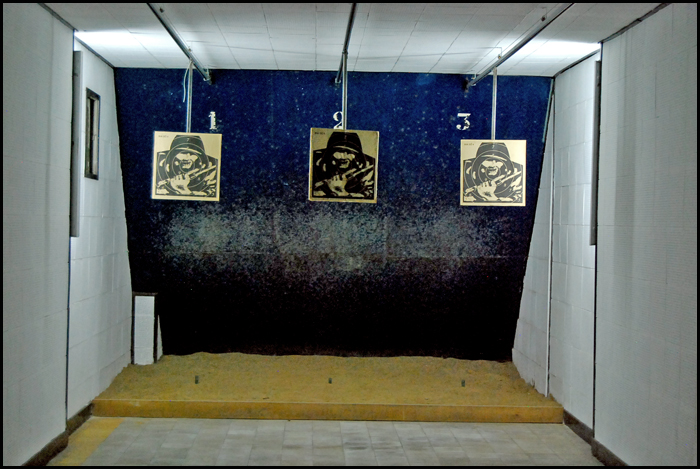 these photos are from our visit to the Reunification Palace in Ho Chi Minh, Vietnam. this palace used to be the home to the President until Communist tanks stormed through the gates in 1975 and ended the Vietnam War. the palace is an intreguing example of 1960’s interior design as well as kind of eerie, because the whole place just seems like everyone up and left everything the same, including the two tanks that stormed the gates. seeing the Vietnam War from the Vietnamese perspective was a common and really interesting theme during our entire trip because, they won!

i wanted to post these photos on their own as an interior design feature. the colors, lines, materials and textures are all pretty classic 60’s except for the touches of traditional “oriental” elements in the golden-hued room, with the large mural behind the desk…oh, and the hollowed out elephant feet? …. i kind of do want a gambling room with a circular couch however.

the best/creepiest area was definitely the basement, which had been the place where military operations and communications had taken place before the “unification.” there were so many stark rooms containing only a desk and two phones, yes, always two. then there was the indoor shooting range, which was just over-the-top creep fest.

photos by JZ and me… and i’m wearing my diy ugly shorts! 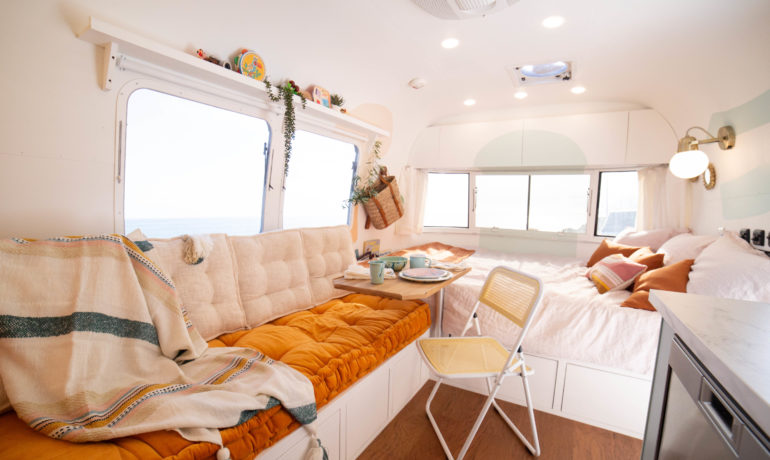 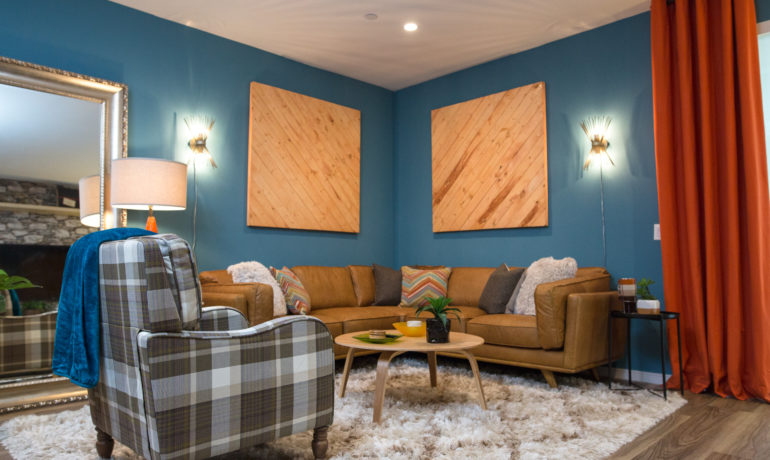