ye be a bonny wench 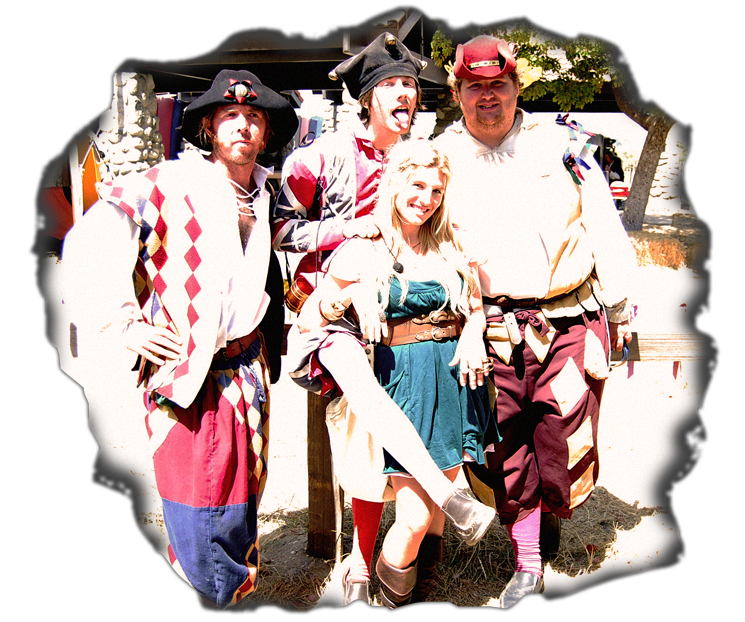 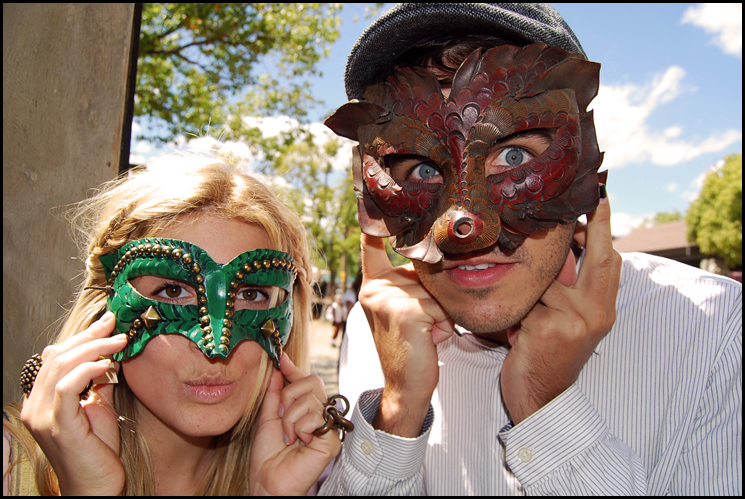 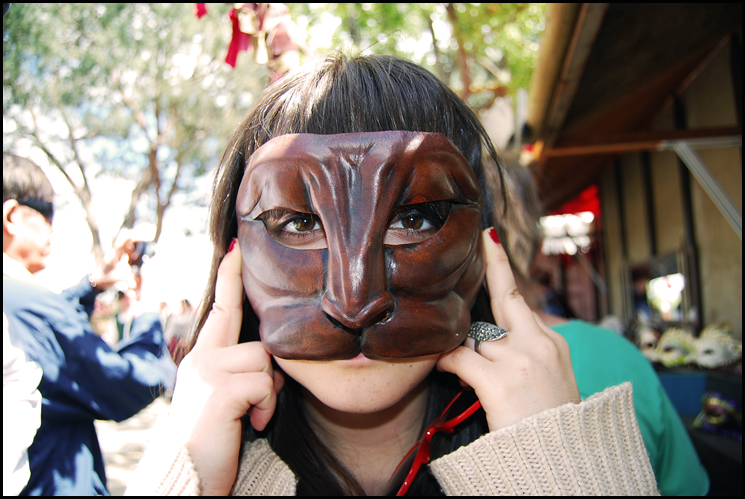 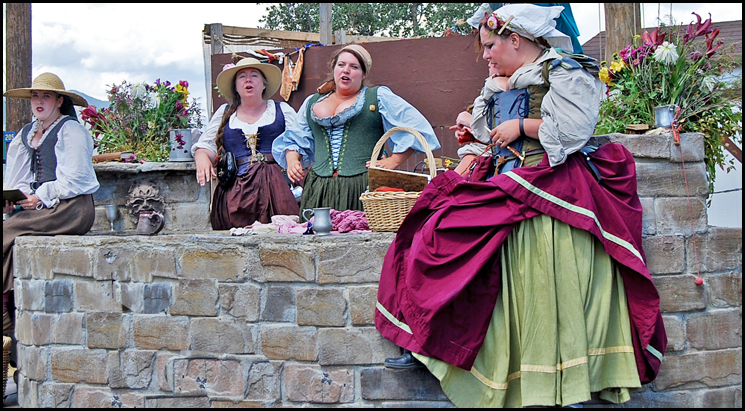 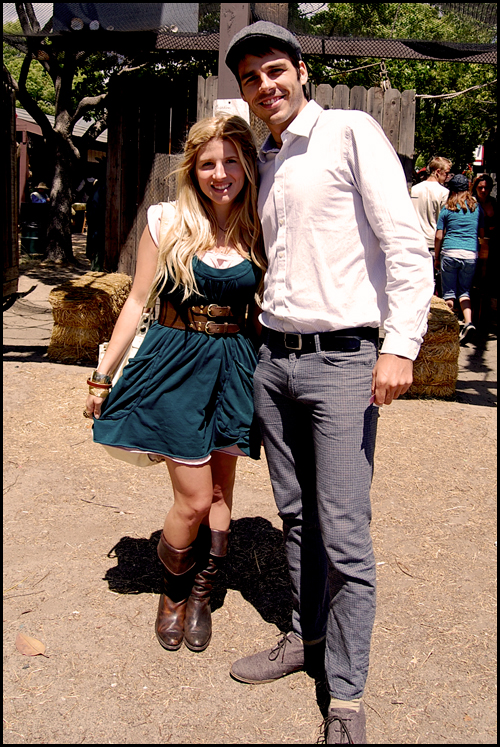 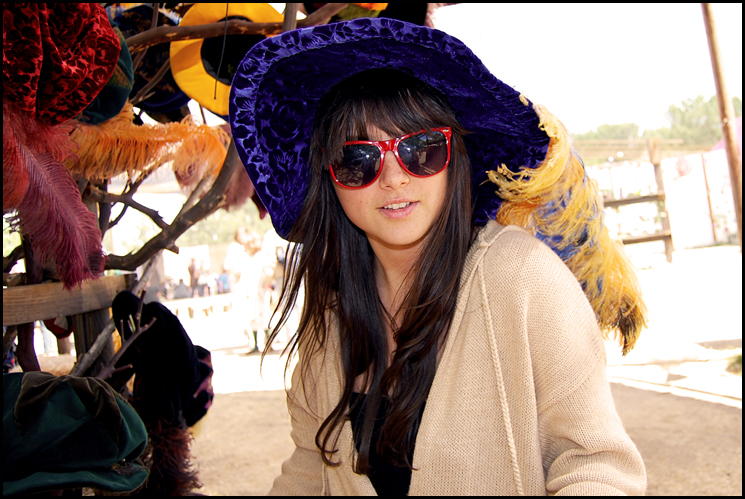 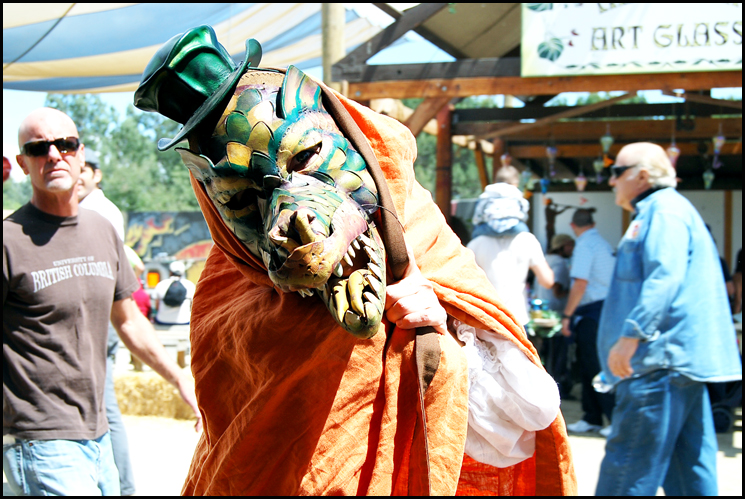 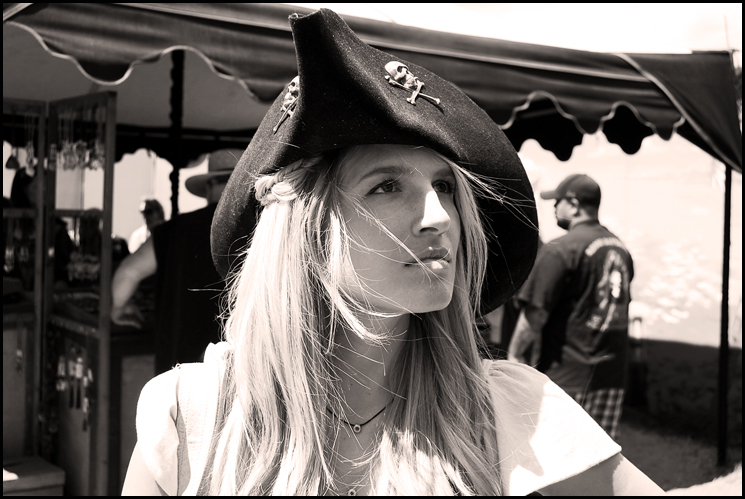 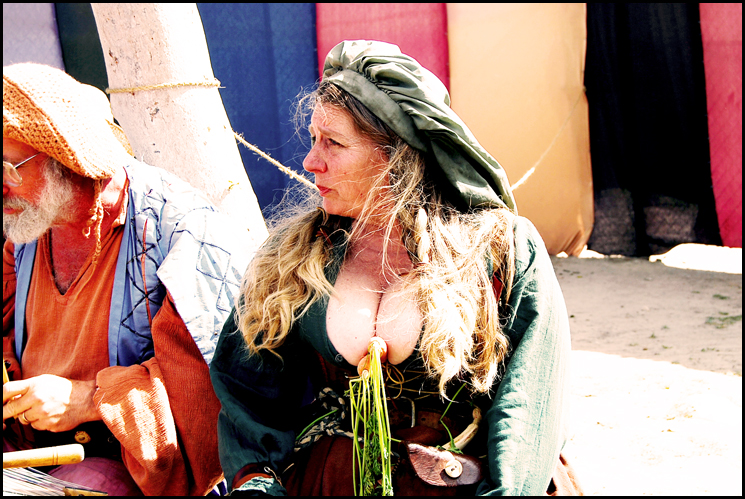 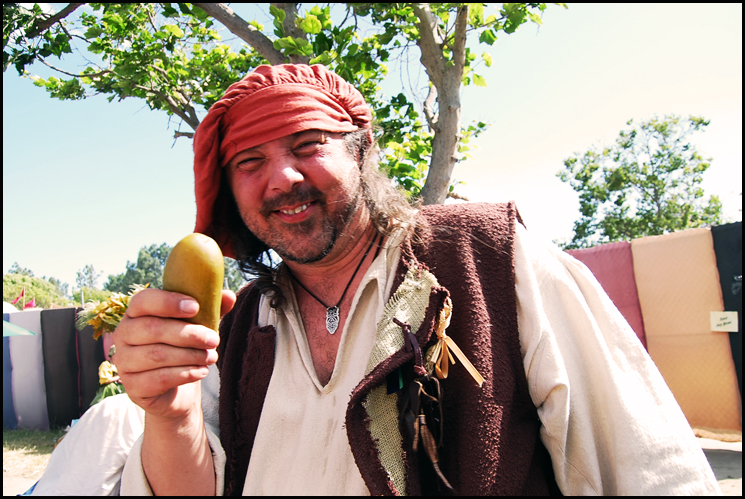 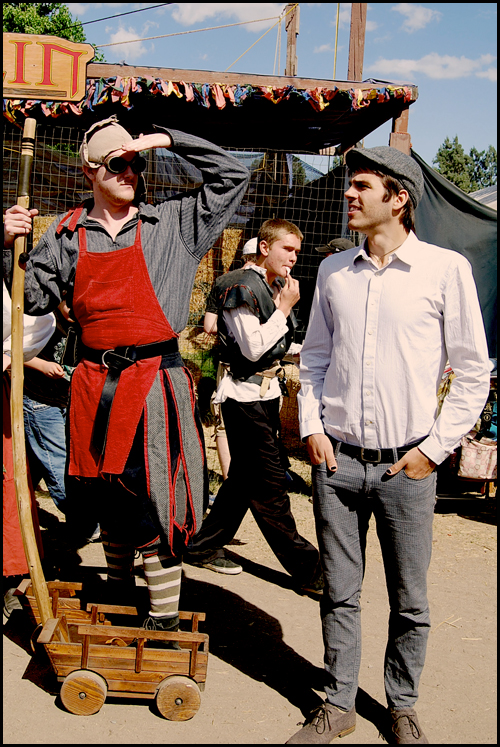 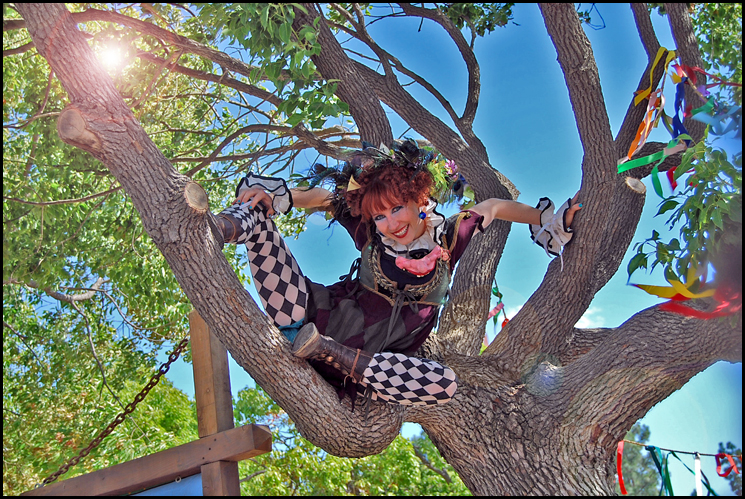 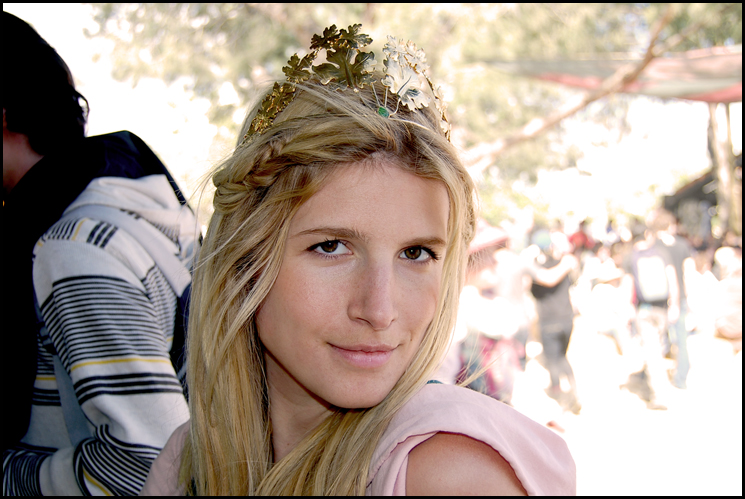 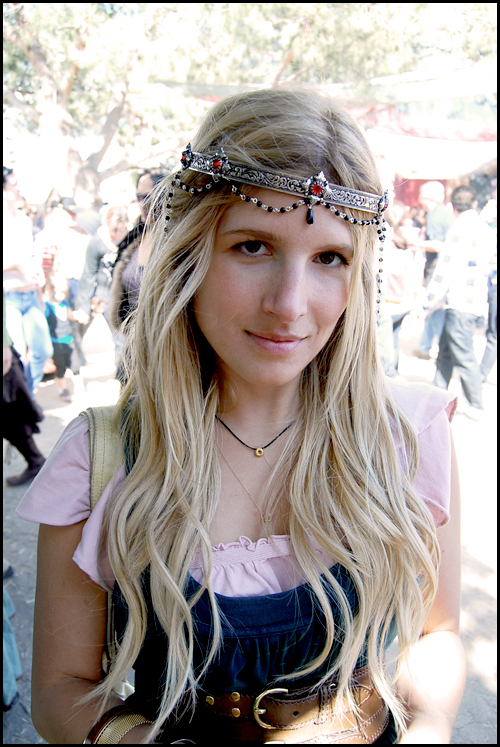 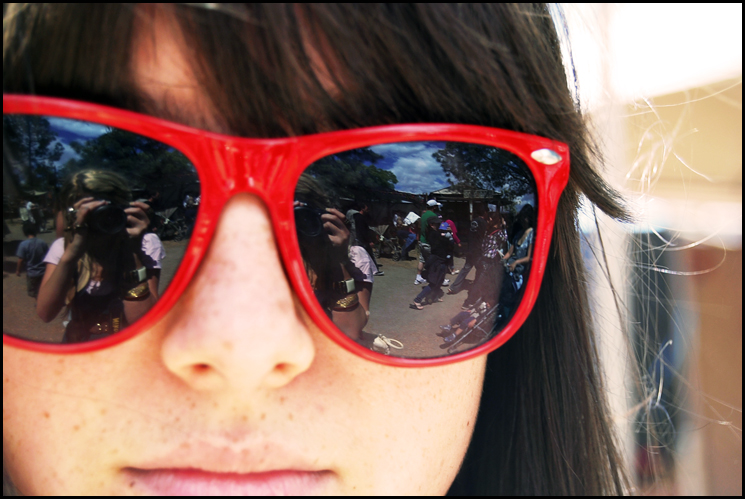 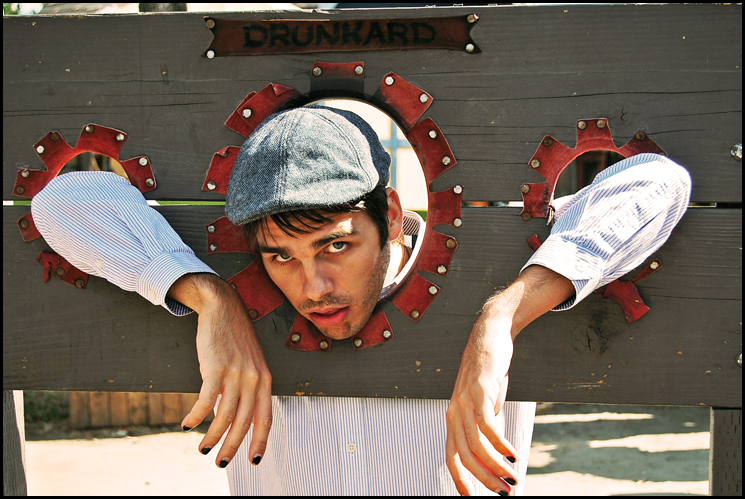 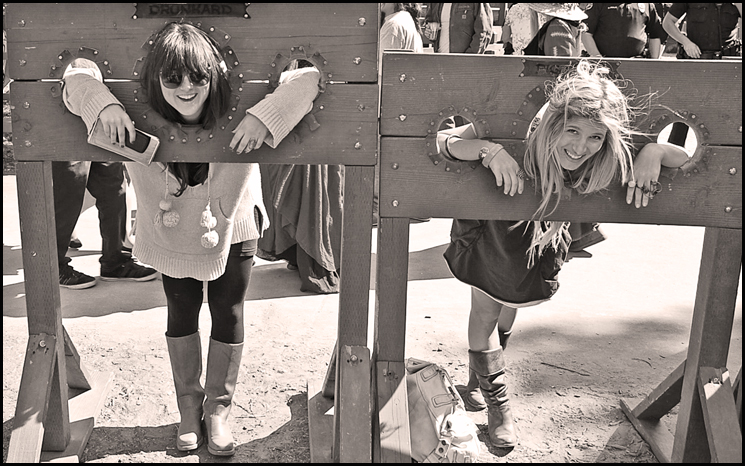 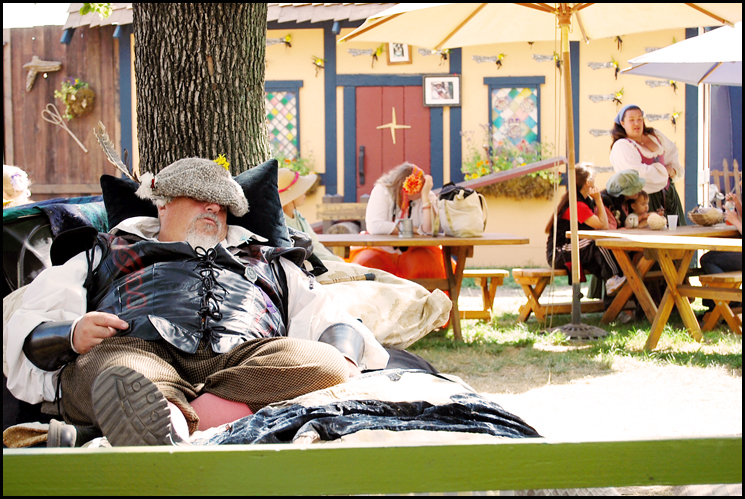 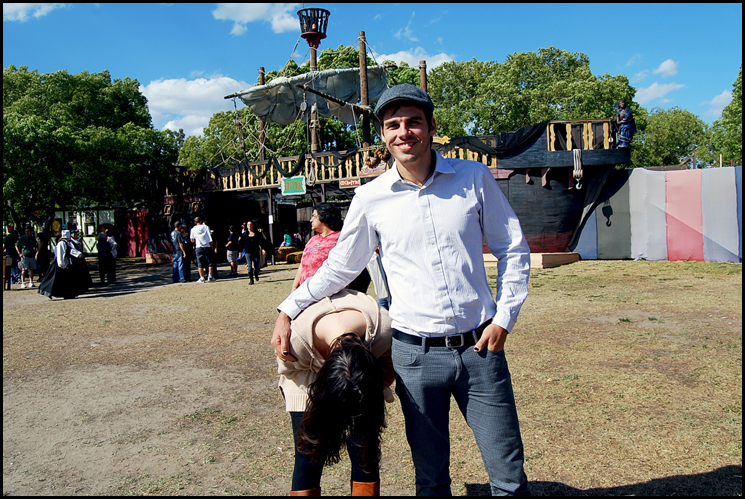 we went to the Renaissance Faire this last Sunday. it was the last day of the faire, and pretty crowded, but i think half the people there were actors, or people who time-transported from actual Renaissance times. they were so committed to the Renaissance vibe that when a  guy accidently stepped on my sister Tess’ foot he turned around and said “oh, me lady, i do beseesh your pardon!”

the mammary glands were popping, to the point where it either looked painful or like a really great storage compartment…like the carrots lady. my camera-shy sister actually let me take some pics of her, which is always a pleasure because she’s so pretty!!!!… although she tapped out by the end, hence her striking the vomit position next to Joey as we left the faire.

our outfits were hilarious, mine was not very historically accurate with the short skirt length (actually 2 layered Velvet dresses and slouchy Frye boots), but at least it was better than Joey’s Newsies look! we decided Tess looked more like a Renaissance boy with the tights, Frye boots and “tunic” aka my LaROK sweater… i wore my clip-in long hair extensions so i could have good wench hair! 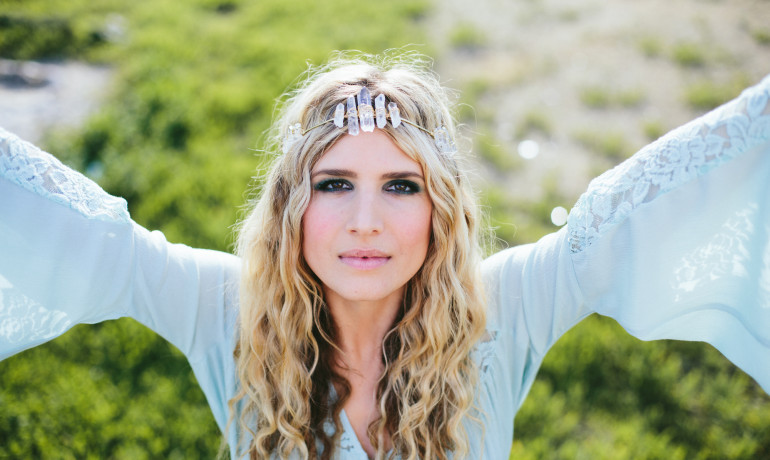 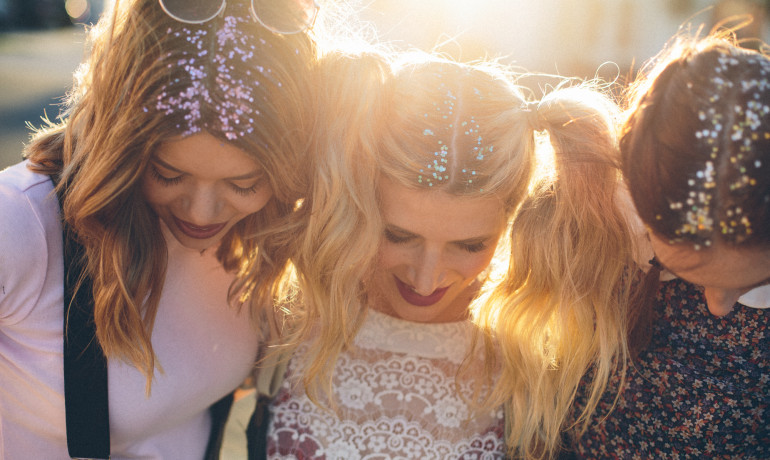