not that much separates us 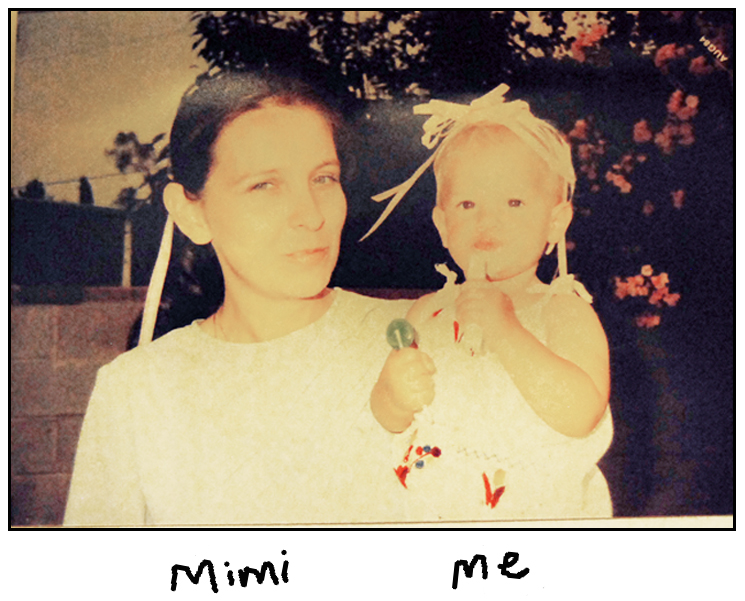 I just cried as I finished my book. I haven’t done that, hmm, well since I guess the last book I read which was Eating Animals, but that was for different reasons. I just finished reading The Help and it is so fantastic! I really recommend it to anyone in need of a great Summer book. It is fiction, well historical fiction, written by Kathryn Stockett. The book takes place in Jackson Mississippi in 1962 and tells an incredibly compelling story about female black maids and their white lady bosses.

It’s so hard to believe that that era really wasn’t that long ago! Like, my parents were able to count their age on two hands at that point. It was so interesting, painful and infuriating to read the details about segregation laws and how they were enforced; a subject I wasn’t too familiar with before. I mean sure, you learn in school about the Civil Rights Movement and the key players like Rosa Parks and Dr. Martin Luther King Jr. but to ponder the daily lives of people living under these hypocritical rules, written in the way that Stockett writes, was enlightening.

At the end of the book Stockett writes a couple pages about her inspiration for writing this book being that she grew up in Mississippi and had a black maid, whom she loved dearly. Being born and raised in Southern California in the 80’s and 90’s obviously distances me from identifying completely with the time period about which Stockett writes. But I can relate on some levels. I was raised a well off white girl in LA (and surrounding areas) and a fixture in my home, from the time I was an infant, were our various Hispanic housekeepers. I don’t know why they were all Hispanic, nor did I even think to question or wonder about it as I grew up, because that’s just how things are here in la la land.

There was Mimi from El Salvador who cleaned our house and babysat for me when I was teeny tiny. She taught me how to speak Spanish and fold shirts and I had big brothers/play companions in her two sons, Arturo and Victor. I still remember Mimi and how much I loved her. Years later my mom told me that she thought Mimi was in an abusive relationship with her husband, which shocked me and made me sad. My only memory of Mimi was a happy one, someone who picked me up and carried me and cooed tender Spanish sayings in my ear and put my toys back in my toy trunk. I never thought of her life outside of our home.

I think that is what is so striking about the concept of “help.” They spend so much time in our home, which is where the heart is (as they say), we become part of their lives and they a part of ours, yet it’s fleeting and unbalanced.

We had other housekeepers over the years, there was Adriana, who I played tricks on and made her drink my weird concoctions I mixed up, I was six. Then there was the mean one who forced me to watch scary horror movies and locked me in the house when I was bad, she didn’t last long. Then there was Gloria who was around just after my sister was born. Gloria was older but that didn’t stop her from walking my cranky infant sister up and down the hallways in her stroller for as long as it took for my sister to fall asleep and quit her screaming.

All of these women were a part of my life and I was a part of theirs. It is obviously very different than the segregated South of the 1960’s but I find it interesting that there are still stereotyped jobs associated  with the different races.

Our homes are our safe places, where we can cry and be slobs and leave our dirty underwear on the floor. I was never a bratty girl who expected to be cleaned up after, but it is a pretty easy thing to get used to. I wonder about those women who helped us so much over the years. I wonder about Mimi, and if she’s safe and happy and what her sons are doing. I wonder how Gloria is, sheesh, she must be old by now. I hope they are all well and happy and although I think it’s admirable work, I hope they’re not still picking up people’s dirty underwear. 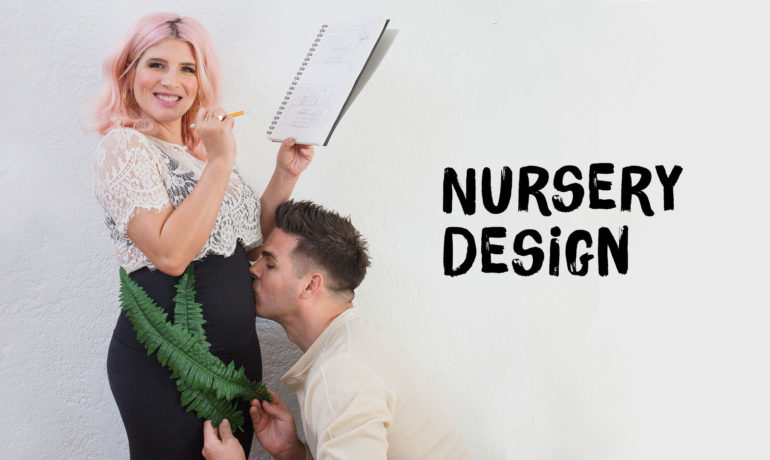 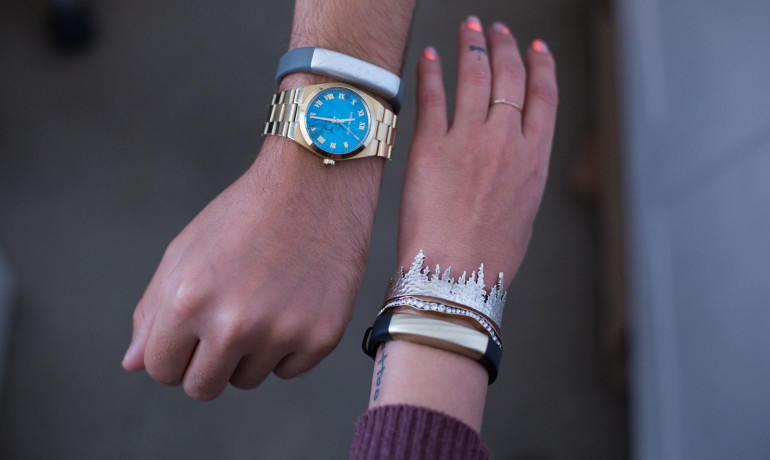