downtown jewelry’s waiting for you

i recorded this footage this last friday… kinda of lacking in fully explaining the jewelry making process in detail but it’s just a little taste… a wee overview.

i am a trained metal-smith and know how to do all of the processes that i have done in downtown LA from the wax, molds, casting and finishing. the only process i don’t know how to do personally is the electro-plating technique that my gold plater Kenny uses to plate all of my pieces with real gold! it isn’t feasible for me to do the casting process myself because i don’t have a lab, nor the time to devout to making ALL of the jewelry pieces myself…. i’m only one tiny woman!

the jewelry making process in steps:

– make the wax model for the jewelry piece out of sheet wax, which i carve with an exacto knife or melt and mold with a candle or a hot wax carver pen tool.
– then the wax model gets a wax “sprue” attached, which is basically a tube of wax that acts as the conductor tube for the molten metal to travel through to actual piece.
– then the sprue is attached to a “tree” which is attached to a rubber base. the rubber base then has a cast iron cylinder placed over it.
– in the cylinder is poured liquid “investment” which is basically a plaster which, when placed in the kiln, bakes into a hard plaster mold while the wax melts out leaving a cavity the exact shape as the jewelry model design and sprue.
– the cylinder is then placed on a spring-loaded wheel. metal pieces, like gold, silver, brass etc. is placed in a funnel type area near the secured cylinder and melted into liquid form with a torch. the spring is then released while the metal is still in liquid form and the centrical force forces the metal in through the sprue cavity into the plaster mold and fills up the empty space where the wax model once was.
– the metal is then left to cool and the investment is dissolved in water and the jewelry piece, in it’s metal form is reavealed! however the sprue is still attached and needs to be clipped or sawed off and then the piece needs to be finished with buffers and polishers etc.
–  once the piece is in its metal form it becomes the original model. the model then gets molded into a rubber mold which is made by layering sheets of rubber around the metal piece and then heating the rubber with a hot clamp so it melts and contorts around the piece creating a cavity the exact replica of the original piece.
– the rubber mold can then be injected with liquid hot wax which fills the cavity, dries and then becomes a new wax model to be cast into an exact replica of the original piece. a rubber mold can be used for up to 1000 replicas.
– the metal jewelry piece is either finished in it’s casting metal if you want it to stay silver or gold etc, or it is sent to the gold plater who coats it in whatever metal or gold color you want.
– pretty cool!

i hope you enjoy! comment if you have any questions about the video or process! 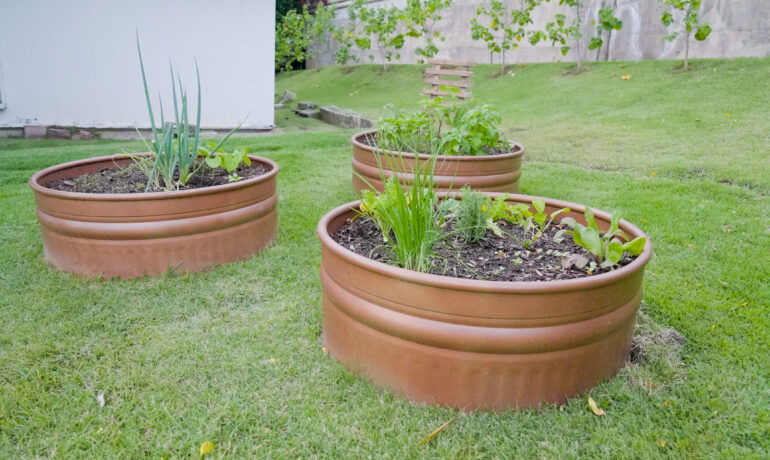 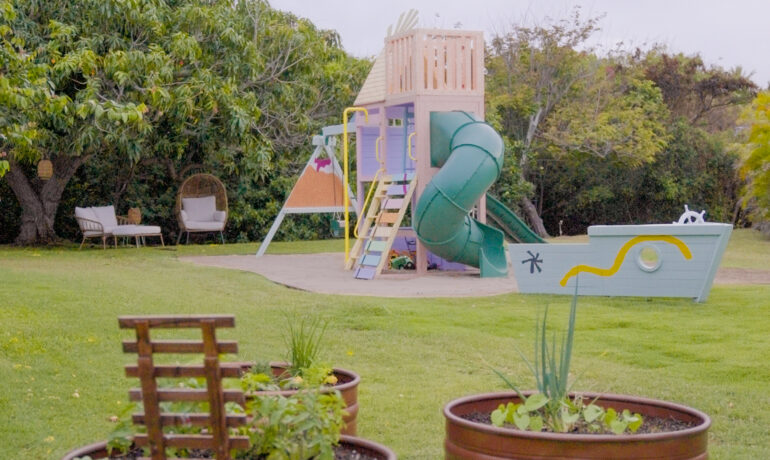 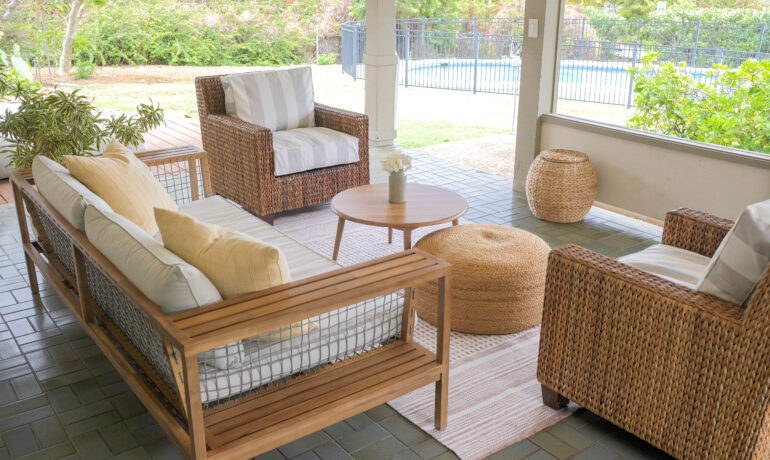