a soprano, alto or carpaccio?

i have to say, i was pretty shocked when i saw Lady Gaga in a meat dress at the VMAs on sunday…especially when i realized this wasn’t her first time…she already posed in meat (what a weird thing to say) for Vogue Hommes Japan. i’m all for being weird and pushing the fashion boundaries, and i do listen to Gaga while i’m doing jumping jacks but i admit, i was repulsed by this choice of an e-coli ensemble.

apparently she was protesting the military’s ‘don’t ask, don’t tell’ policy, saying “if we don’t stand up for what we believe in and if we don’t fight for our rights, pretty soon we’re going to have as much rights as the meat on our own bones. And I am not a piece of meat.”

i know a lot of vegans and vegetarians are up in arms against this, but i just really think there could have been a much better way to protest ‘don’t ask, don’t tell‘! i’m all for abolishing it too, but her statement feels like quite a stretch…how about instead, a dress with some pubic hair sticking out of the bottom, then when people ask “are those your pubes?” she could reply “don’t ask, don’t tell”….just a suggestion. but seriously, she walked the red carpet with some soldiers, and wore torpedo spikes on her boobs, couldn’t that have been enough of a protest?

what do you guys think? 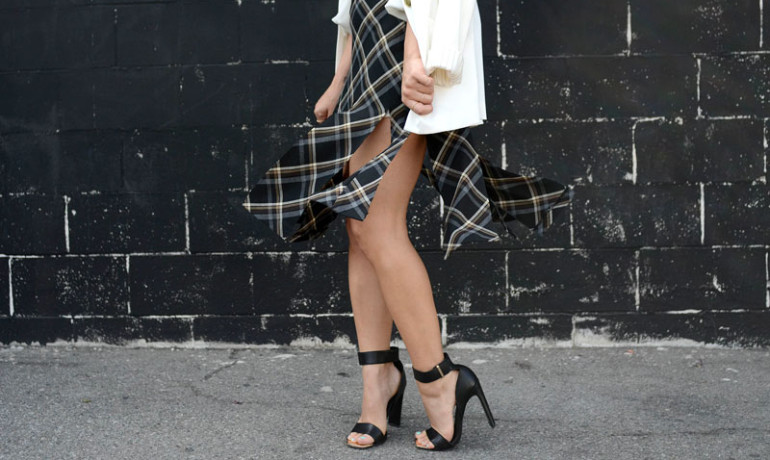