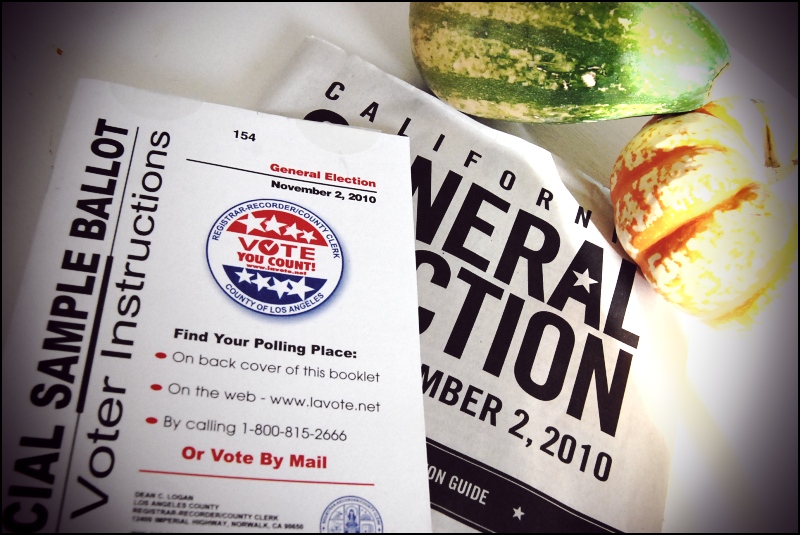 today is voting day! i’m going to go vote later this afternoon. i’ve participated in almost every election year since i was legally allowed to make decisions by filling in little bubbles in a curtained booth.

we have some interesting propositions on the California ballot this year. the two that have caused the most controversy are Prop 19 to legalize and tax marijuana and Prop 23 to repeal California’s clean air and energy laws (motivated by the oil companies, hissss). i usually get my news and info about the candidates and propositions through NPR, which i listen to whenever i’m in the car (yes, i’m 80). i form my own opinions about how i want to vote and then create a cheat sheet which i take into the voting booth with me in case i draw a blank when presented with my bubble covered ballot. i won’t disclose too much about how i’m going to vote (funny that i will talk about masturbation but not political persuasion!) but if you couldn’t tell already, i’m pretty liberal. here’s a hint: i might vote ‘yes’ to legalize da ganga.

the pumpkins really wanted to be in the photo…they’re political pumpkins. 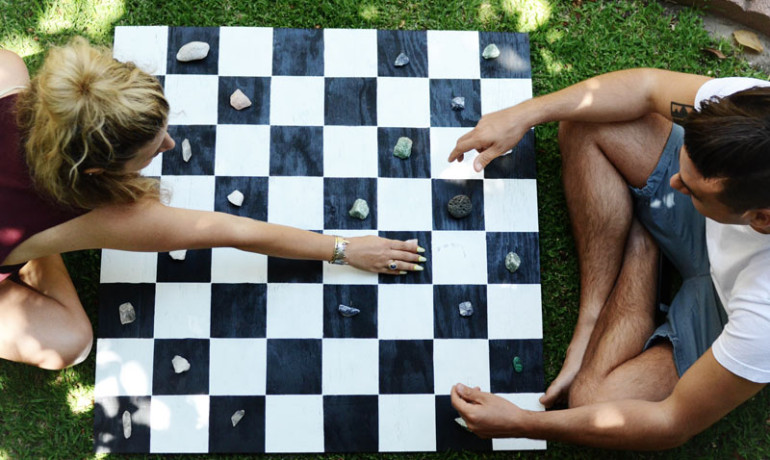 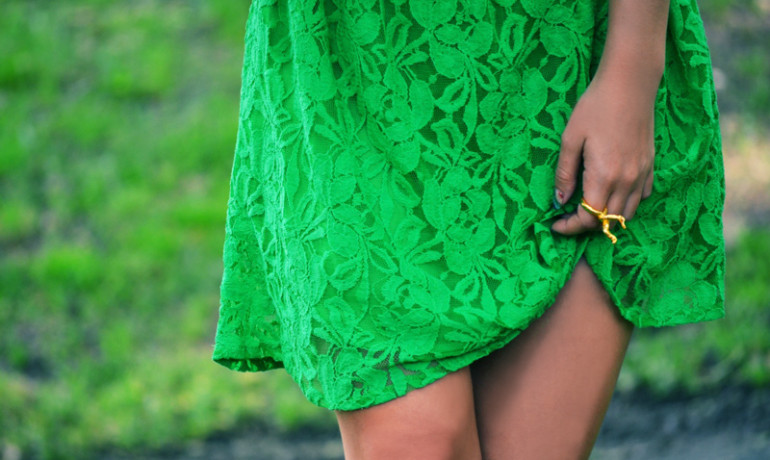