i know i’ve posted about this film before but Burning Palms is finally in theaters! albeit only in New York and LA but i’m so glad it’s out for people to see! the premiere was last night at the Arclight and most of the stars were there to celebrate including Zoe Saldana, Nick Stahl, Jamie Chung, Lake Bell, Paz Vega, etc! i got to walk the red carpet and was interviewed by CNN, MTV and others… so fun! joey, my mom and sis came too, they gasped and laughed at the film.

it’s truly a weird, dark and crazy movie with some major social commentary going on in a darkly humorous way. i would highly recommend going to see it. it’s a great film and you get to see me with a fake tan and a Texas accent!

i wore a simple outfit consisting of my Topshop jeans, tuxedo jacket from the Goodwill and my sister’s Alexander Wang pumps (pic here). i dressed simply so could pile on my jewelry including my new Decay Spork Necklace, Decay Matinee Necklace, and Decay Starburst Earrings… watch the Burning Palms trailer below! 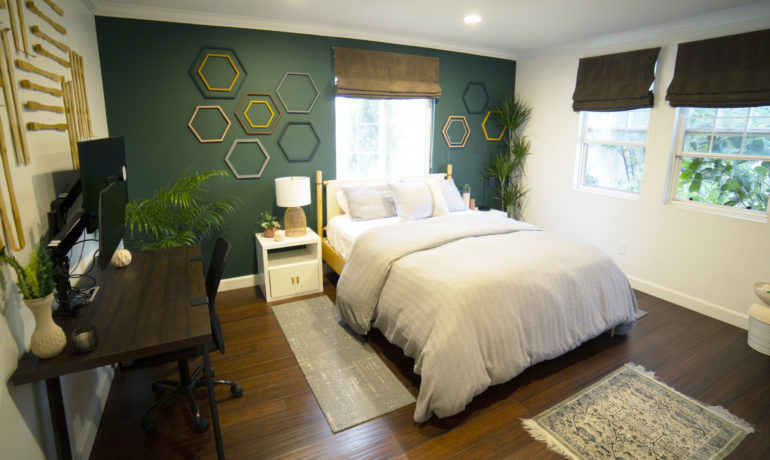 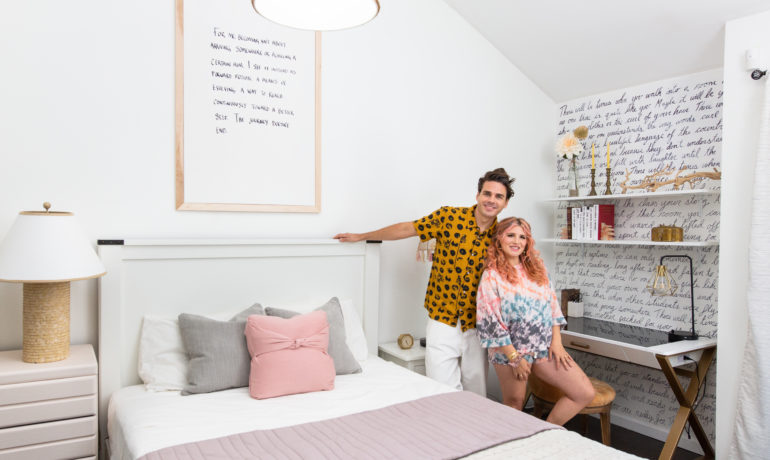