the cove – a documentary about dolphin animal abuse in taiji, japan – is shocking and eye-opening.  while this film is extremely informative, i wouldn’t suggest watching it if you are already feeling down….

james perse was recently inspired by this documentary and launched a line of “the cove” inspired t-shirts. the shirts are upwards of $100, but proceeds to go to supporting those activists that work against the killing of dolphins in japan.

richard o’barry was the first dolphin trainer and was made famous for training the legendary flipper.  after he realized the effects of keeping wild animals in captivity, he dedicated his life to freeing them.  he went to japan in 2009 to spotlight the  annual killing of dolphins, also called dolphin drive hunting. 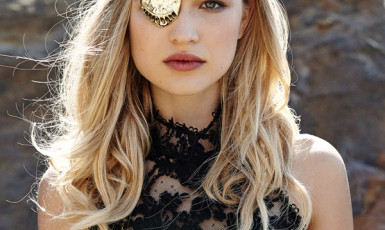 The Elsie Collection by Mr. Kate 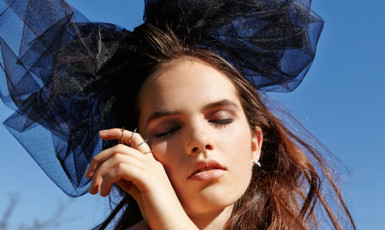