isaiah zagar is a Philadelphia based artist who began recycling broken bottles and other random objects he found with his wife in 1994.  their long-term project has been titled the magic garden and it consists of glass bottles, bike wheels, plates, tiles, pottery and broken mirrors.

zagar and his wife almost lost the magic garden when the landlord demanded a huge amount of money – but after implementing a five dollar fee to enter they were about to save their art.  with the money the Philadelphia community helped raise, educational programs now take place in the space.

the classes teach kids about ways to recycle objects and inspire them to make their own art out of “garbage.”  this kind of found object art is similar to simon rodia’s watts towers  — check out the our post on the watts towers here. 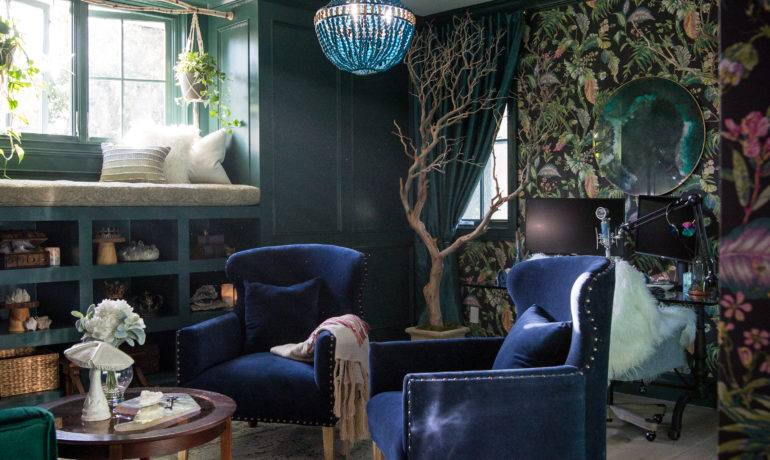 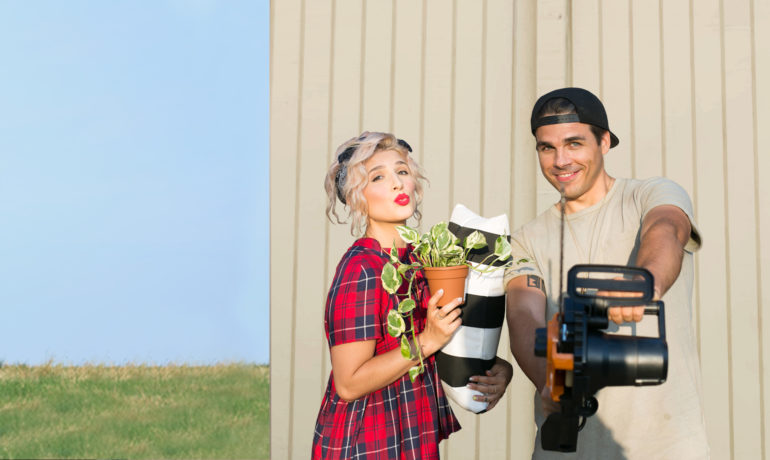 Landscaping Our Yard (At Last!) 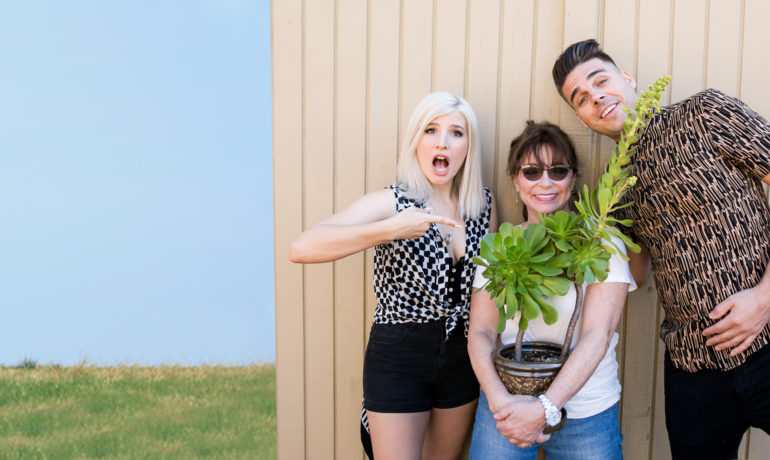