growing up in los angeles, i never really considered the LA river to be a river. well, i still don’t really consider it a river, but while it may be infected with murky bacteria, it is a part of our city and therefore i cannot discount it.

hundreds of years ago, the river provided water and food for the Gabrielino indians. over the years it became more polluted due to urban runoff and other causes and definitely is not considered “healthy.”

there are many organizations dedicated to cleaning up the LA river, in particular FOLAR is one of them.  FOLAR stands for Friends of the LA River and they stand to revitalize the natural habitat that the river once provided.

they’ve been successful in many of their endeavors but clearly their work is not done.  another goal of FOLAR is to instate pedestrian paths and horse trails on the river bank as well as allowing canoeing and kayaking down the river.

had to climb over some traintracks to get there… 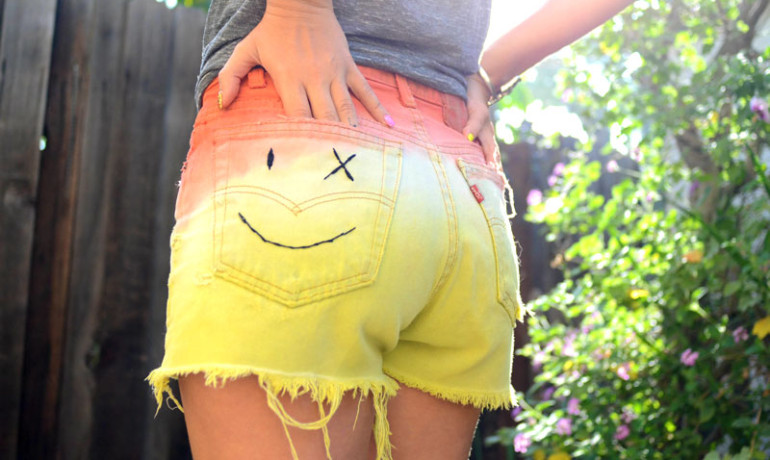 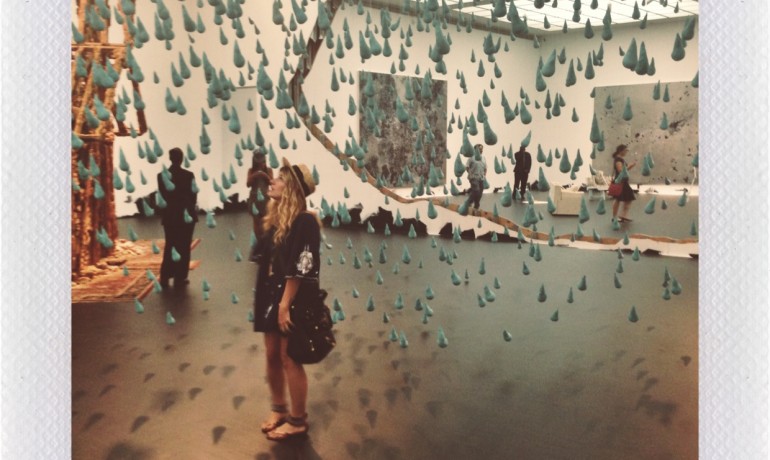 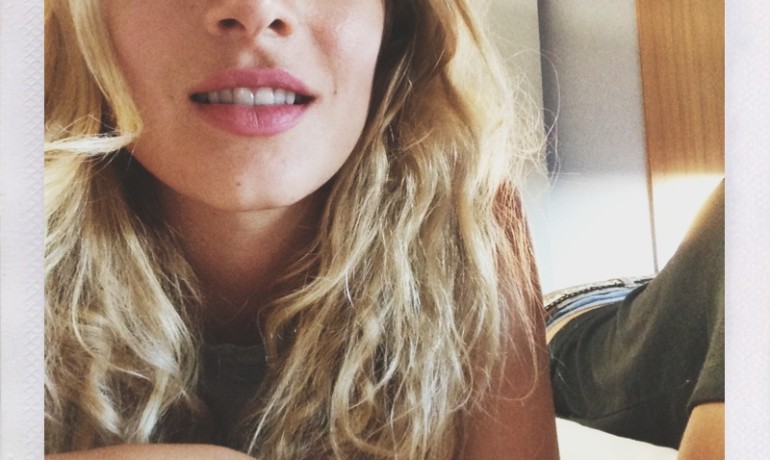