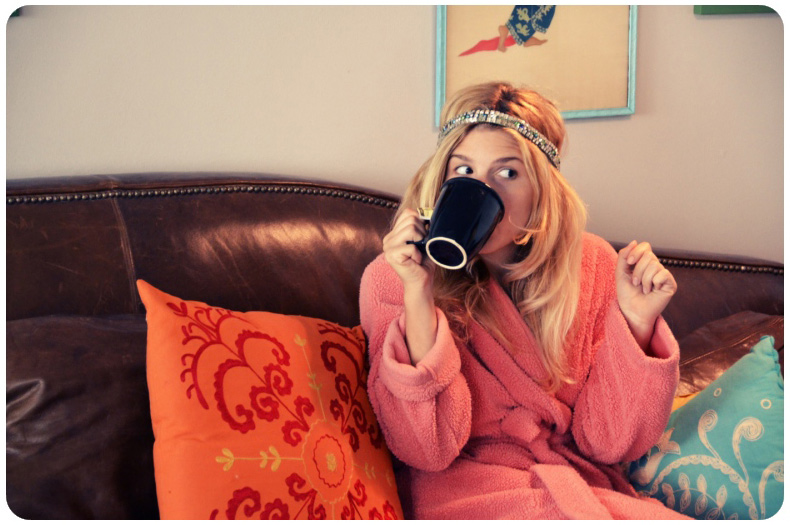 We’re all royally fucked. I mean like fucked up, like drunk on royals, like ‘yeah man, let me take another hit of that royal shit!’… Yeah, the big day is tomorrow: the Royal Wedding of Prince William to Kate Middleton. If you don’t know this than you’ve probably been living in a really padded hole somewhere – and I know that my boyfriend Joey would like to join you. Not because he has a penchant for holes (ew?) but because he just “does not get it!” like, “what is all the excitement about” and “why do we/should we CARE?!”

This is the question that I posed to myself and I want to pose to you, my loyal, royal readers. Do you care? Are you going to get up at 4am (1 am pacific time) and watch the wedding in real time? If the answer is yes, why? There is no judgement from me, either way. I’ll tell you where I stand on the whole deal… I’m DVRing it baby! I’m not getting up at 4 am but I am going to get up at my usual 8 am or so and click on the TV (which I normally never do in the morning) and see what the heck Princess Kate is wearing!!! Why do I care? Why do I think so many non-British folk care? Why has CNN sent 120 reporters over to England and Fox news sent 55 and the Today Show will be broadcasting live from London and supposedly each network has spent over 10 million to cover the royal wedding (according to NPR) in a time where news budgets are hanging on by weak threads? Well here’s why… in my humble commoner’s opinion:

People have long since been obsessed with royals. They’re like celebrities, only born into it. They’re born into fame and money, an etiquette and an ancient and recorded history. An etiquette that most of us Americans don’t understand and a history that we all learn about in school. The royals aren’t allowed to pull a Lindsay and do lines or experiment with lesbianism. They have to wear exuberant hats and do good deeds and drive around in carriages! Carriages!? Like, whoa.

There is a vicarious aspect to the lives of royals which, I think fascinates us. I grew up with a girl crush on Prince William – his photos hung next to Leonardo DiCaprio’s and Chris O’Donnell’s (?!!!). I thought, who wouldn’t want to be a princess? Yes, my life-long obsession with rhinestones and frills was probably fueling the whole thing…cute boys AND jewels!? Prep school here I come! But my fate did not lead me to cross paths with the Prince, my crush faded and Wills met another Kate… soon to be Princess Kate.

This particular royal family pulls on our heart strings. The two British princes, William and Harry, are from a broken home. With their parents very un-royal divorce, and then when they lost their mother Diana in a tragic accident; their lives didn’t seem all that awesome after all. They were all of a sudden more identifiable, yet still unattainable…an unhappy yet fascinating paradox.

Wills had been dating Kate for 10 years before he popped the question – boy, do they sure know how to build up suspense! Kate seems quiet and composed like a royal, yet she is still a commoner compared to other heiresses and titled ladies whom Wills could have chosen. The fact that Kate is more like us makes it that much more fun! Hello, the plot of a romantic comedy, right? Prince marries pauper after 10 years of an often secret courtship (I mean Kate’s not a pauper but work with me). Kate gets to live out a fantasy that we grow up watching in Disney movies. She gets to wear pretty dresses and a crown of rare jewels and ride in a carriage with the whole world watching. She gets to have the title of ‘Princess’ and spend her life helping others with flash bulbs in her face and then go home to a palace with chefs and foot massages… i’m guessing. She gets to spend her life with the man that she really loves (10 years proves it people) and be written into the history books, which children will study for generations to come.

The royal wedding is part of our global culture, the royals are figments of ourselves and of our fantasies and that is why tomorrow morning; I will be on the couch, in my jammies, sipping tea and watching Wills and Kate get married!!!

Please comment and let me know your thoughts and opinions! Are you too, going to be doing this… 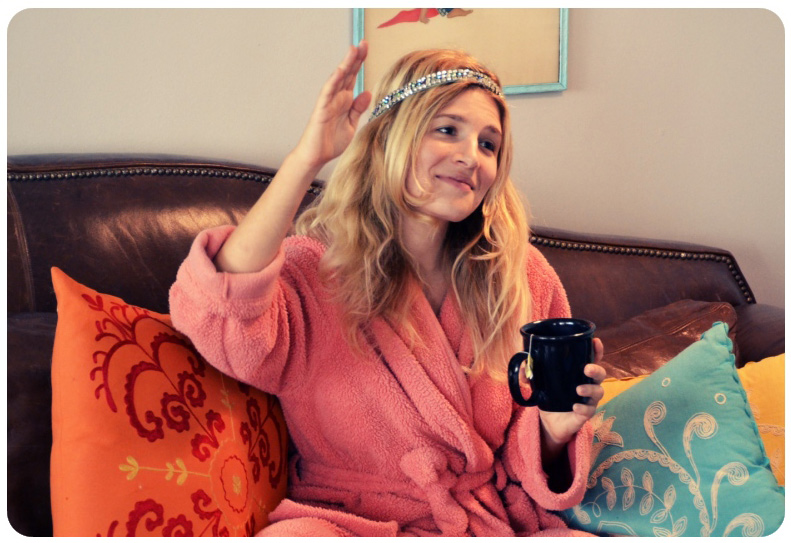 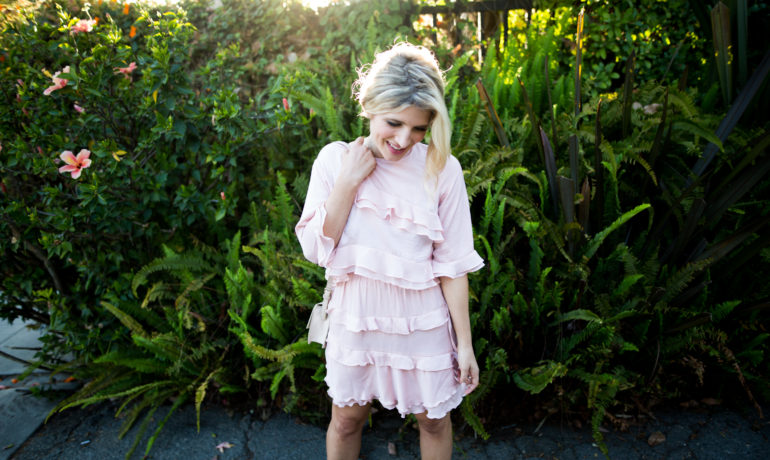 Who Needs a White Wedding?