from church to bookstore

a church constructed in 1294 has been reinvented as a bookstore called  Selexyz Dominicanen – located in Maastricht, a city in the netherlands.  the city was invaded by napoleon in 1794 and since then the church has had many lives (a bicycle parking lot, a warehouse, a parish….).

currently it functions as a bookstore, designed by an architecture firm by the name of Merkx + Girod and  the higher up you go in the church, the better the view.

the process of transforming old structures into something completely different from their original intent is called “adaptive reuse.”  all over the world, old buildings such as abandoned schools or offices now serve as retail spaces.  one of the most famous examples is Ghirardelli Square – the first example of adaptive reuse in the united states.

Ghirardelli Square is located at the waterfront in san francisco and was mainly a space for industrial production and distribution, however now it is a huge shopping attraction for the city of san francisco. 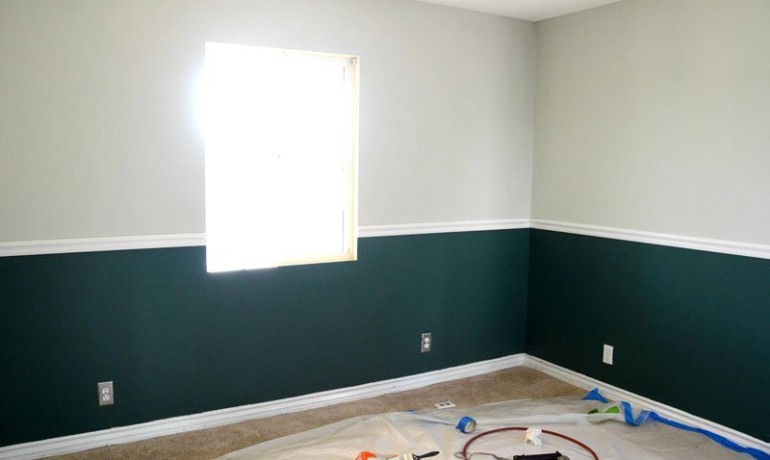 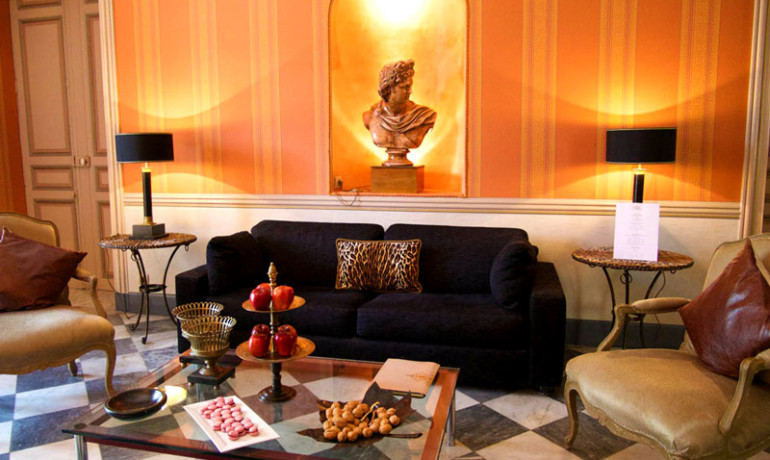 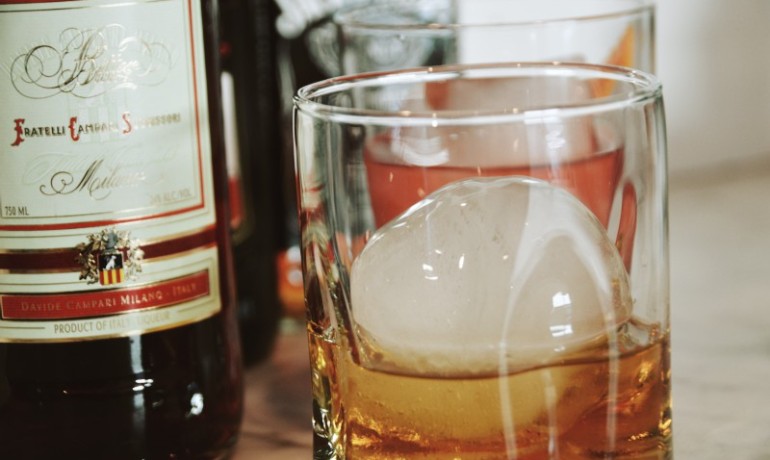