in seoul, south korea, young couples flock to the namsan tower to fasten padlocks to the fence to show their love for each other.  some people chose to put the locks in the designated white boxes that run along the fence, or others choose to throw it off the tower.

this concept is adorably sweet and it symbolizes the promise that the couples had made to each other.  because this became such a popular thing to thing to do – space ran out on the fences, and the owners of the tower decided to put up metal structures that resemble trees to provide more space for the locks.

Namsan Tower provides an exceptional view of Seoul, making it a tourist destination for that reason as well.  this idea actually originated in Tokyo, Japan at the  Tokyo Tower. Most of the locks fastened here are decorated and painted and are little art pieces in themselves. 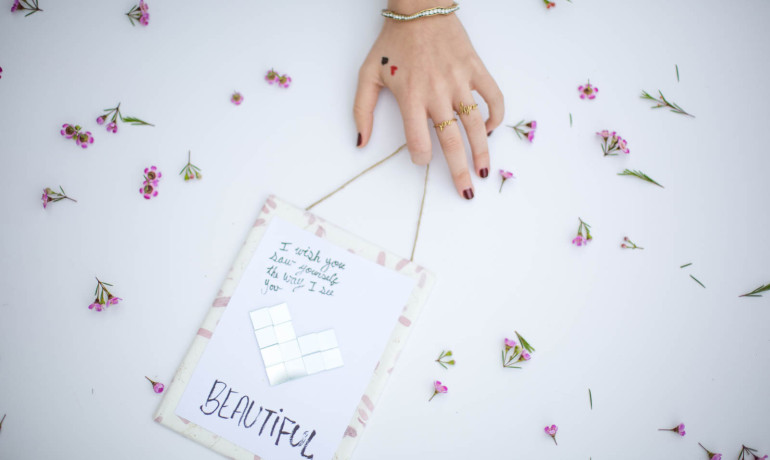 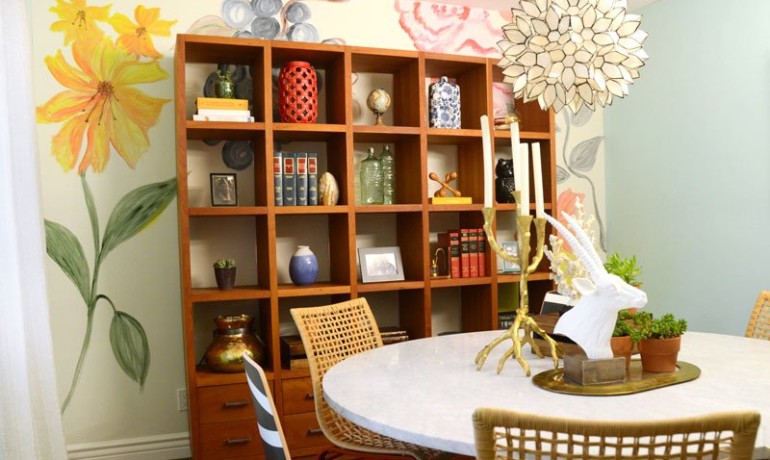