artist Ramon Coronado moved to Los Angeles four years ago and was struck by the overwhelming absence of parks and recreational spaces for children. when he first moved to LA, he lived across from MacArthur Park, which has a very dangerous reputation.  because of this, kids were discouraged from playing in the park and often resorted to playing in the streets.

the project is entitled Mercado Negro – which translates to black market. this blend of reclaimed materials and furniture design also provides a public service for people and children who need it most.  many of us are so fortunate to be exposed to new and interesting design projects all the time, but people living in poverty stricken areas do not have this luxury. Mercado Negro brings functional design into the real world. 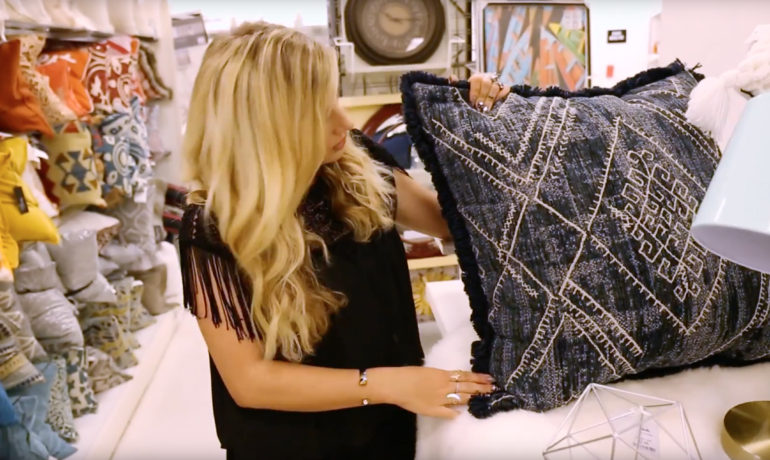 Come Shopping with Me for a Surprise Room Makeover!