recently, i’ve seen this young girl all over the internet.  her name is Thylane Lena-Rose Blondeau and she is TEN YEARS OLD. she has been sparking a lot of discussions within the fashion community and some are even “disturbed” by the way she is presented. although Thylane’s beauty is obvious, she has been stirring up a lot of controversy…

many people are angry at the adult nature of her photos and poses.  in a recent issue of Vogue, Thylane is photographed in high heels and wearing a considerable amount of make up and tons of jewelry – making her look quite unlike a child. i believe that there is a very fine line between letting little girls play dress up/wear make up for fun and making them wear make up and dress up for a commercial project.

while it’s a little different, Thylane’s modeling could easily be compared to beauty pageants featuring children (like that Toddlers & Tiaras show on TLC).  the fact that beauty pageants affect these girl’s self esteem is no secret – the girls are basically learning that their worth is measured by how beautiful they are. many argue that pageant girls – and similarly, Thylane – are being sexualized too early, a topic covered in Killing Us Softly which Kate posted about here. Thylane most definitely projects a classic kind of sex appeal with that ‘come hither’ facial expression.

in reaction to those people who were disturbed by Thylane’s poses, some blame America’s  “uptight culture” for not embracing her beauty.  whether that is a valid point or not, Thylane is continuously being photographed and dressed like an adult.  her beauty could easily be exhibited in a less-adult way, without make up and high heels?

while we might make comments about how it is inappropriate for her to be posing in certain ways and wearing certain things, who is to stop her from pursuing modeling if that is what she wants to do?  the thing is, this girl could turn out perfectly down to earth and normal or she could be a complete narcissistic mess! we have no idea! still, Thylane is only a few years younger than many other successful models out there – Karlie Kloss, for example, started modeling when she was just 13.  any way you look at Thylane’s career, she is an extraordinary beauty.

what do you think of Thylane and how she is photographed and portrayed? 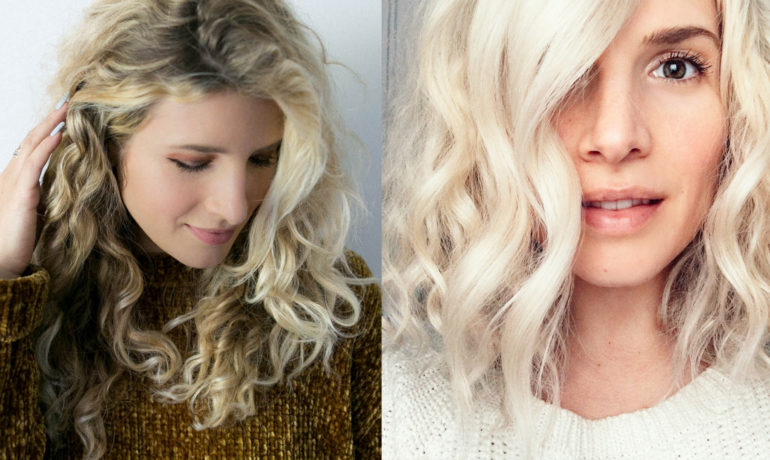 How to Go Platinum Blonde and Maintain It! 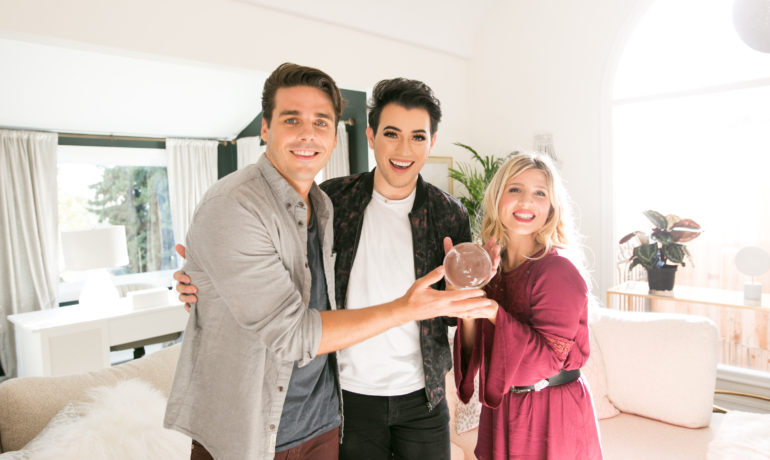