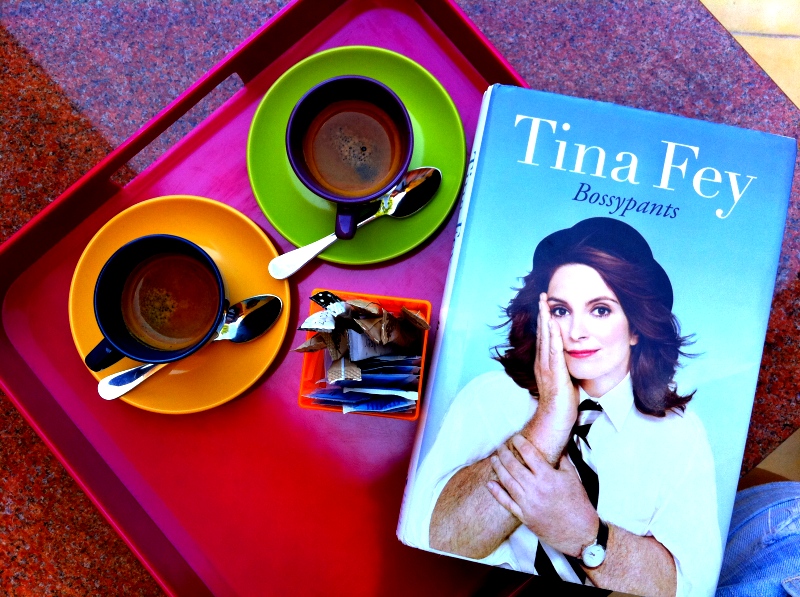 aren’t books the greatest? like really getting into a really good book is all-in-one exciting and comforting. i took a break from reading after i graduated from college, probably burnt out from all the required reading. but lately i’ve been getting back into having a book on the bedside table (or, ahem, toilet) consistently. i like to read at night or on a lazy weekend day…so yum! while on my recent Italian vacation, i devoured Bossypants by Tina Fey – and here’s my rave review…

Tina Fey is a forty-something bossy lady, and I totally heart her. She’s best known for her years on SNL, where she anchored Weekend Update, became head writer and infamously impersonated Sarah Palin during the 2008 presidential election. These days she is the triple-threat writer, producer and star of her Emmy award winning comedy 30 Rock. Obviously, being a bossypants has suited her thus far and gives her carte blanche to write a book on the topic and show off her rather large and hair arms.

You will fly and LOL (laugh out loud, i have some older generation blog readers!) through this book. Tina’s (I feel like I can be on a first name basis with her) self-deprecating sense of humor is right up my alley and very well expressed in the book. Some of my favorite funny moments are her commentary on blondes vs. brown haired girls or as she calls the former, “yellow haired” in order to balance out the playing field. She also lists a humorous yet true compilation of physical qualities that woman unrealistically aspire to which include, “nice nail beds” and “doll tits.” I meaaaaan LOL, right!?

I would say the common thread throughout this sort-of-memoir is Tina’s awareness and passion for working women. She champions women in a humorously didactic way, advising you to not “eat diet food” in business meetings. But she also weaves a very genuine thread throughout telling of her experiences getting more woman on the cast of SNL, raising her daughter as a working mom and the trials and tribulations of being a female boss.

Bossypants is a great read for women and men, alike. You’ll get some inside info on comedians, improv, SNL and 30 Rock as well as chuckle your way through Tina’s childhood and personal life stories. The only thing I wish she delved into more is the story of her scar. She has that very visible, and I think awesome, scar near her mouth, which she tells you was inflicted by a stranger , with a knife, in an alley when she was 5… and that’s all she says about it! I know it’s trivial, but I was hoping for more detail than that!

Moral of the funny story: this is a great book! It’s funny and informative and inspiring! I aspire to be a successful and self-deprecating, bossypants mom like Tina one day. Tina Fey is a modern woman who does it all…except maybe wax her rather large and hairy arms. 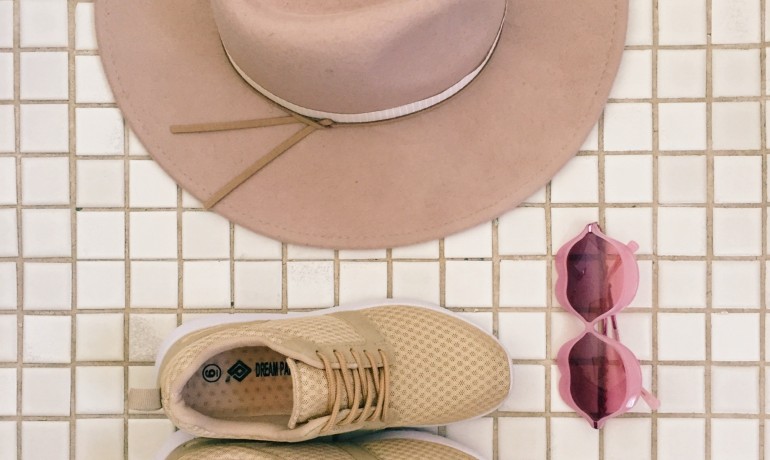