ok! now this is interesting…. and a little off-putting depending how you look at it.  a ski/snowboarding resort in Flagstaff, Arizona has announced plans to make artificial snow using 180 million gallons of sewage. yes, sewage!  the artificial snow will make up for the times when there isn’t enough snow to keep the resort open.

the idea was originally conceived in 1979 – but community members fought it and the plan was never enacted.  that didn’t stop the Snowbowl Ski Resort from pushing through with their plan and years later the forest service finally accepted their request to make the fake snow.  the snow will be created using reclaimed water from Flagstaff’s wastewater treatment plant.

The Environmental Protection Agency has insured that the water is clean and safe for humans to interact with – as long as it’s treated.  still… it seems just a little gross to be skiing on your neighbor’s wastewater!

one group of people who are very opposed to this initiative are the Native American tribes that live near by.  to them, this land is sacred and putting this fake snow made of human waste will completely scar and ruin their holy ground.  i probably would feel the same way if my ancestors were buried under some sewage!

it is a very interesting topic for debate…what do you think about it? 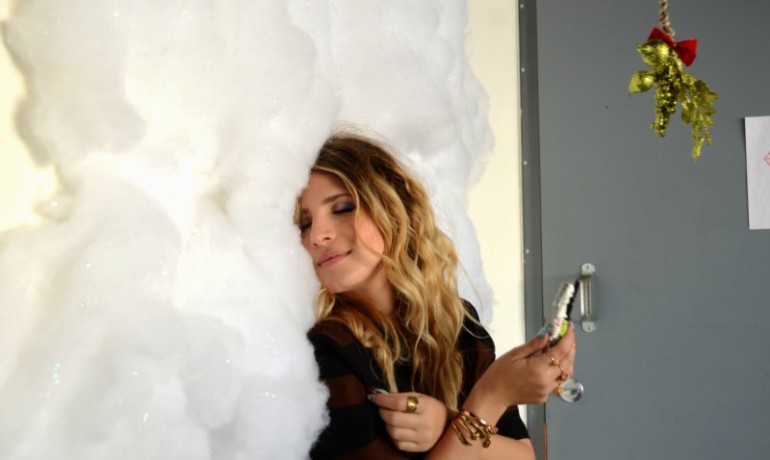 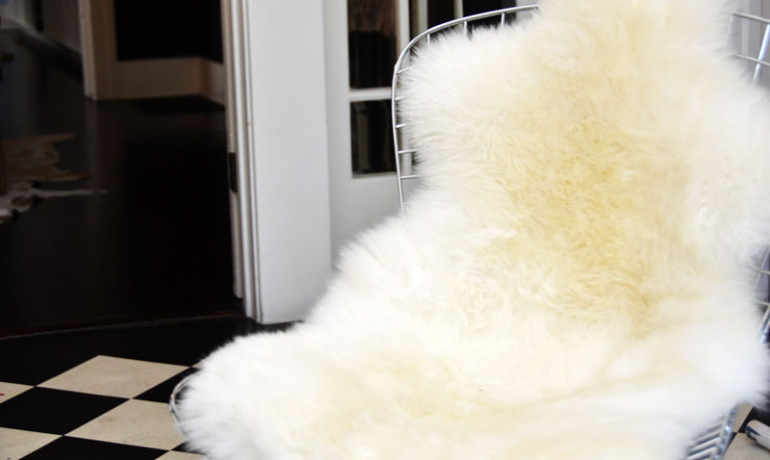