over four years ago, Amanda Knox along with her boyfriend Raffaele Sollecito, were convicted of murdering her then-roommate Meredith Kercher.   this case is infamous for it’s widespread media attention and the “celebrity” status that  Knox received after being involved in such a tragic event.  throughout her four years behind bars, she has maintained her innocence, along with her boyfriend’s innocence as well.  after her appeal, the DNA evidence was discredited and she has been set free – i can’t even begin to imagine the things that this 24-year-old girl has gone through…

to give you a little background information on trial, there were many pitfalls in the case that have caused people to question the Italian justice system. i am obviously omitting a great amount of facts and other parts of the story, to write them all down here would take hours. these are simply facts i found to be the most interesting…. when Amanda was first taken into custody, she was deprived of food and water, not allowed to go to the bathroom, and fiercely interrogated for 14 hours in Italian, although she only had been studying the language for two months.  that alone would be an insanely terrifying and traumatic situation to be in.

innocent or guilty, what is very bizarre about this whole case is the “celebrity status” Knox has received.  why are we so fascinated with this case?  people in countries all over the world have put in their two cents regarding the matter. many people believe the public’s fascination with the case has to do with her “wholesome good looks.”  she doesn’t look like your typical murderer, and i admit that it is very hard to imagine this young college girl committing such an awful crime.  the British press nicknamed her “foxy knoxy” and over the years her face has been plastered across magazines, television, newspapers and websites all over the world.  there are about nine books written about her, as well as two movies in the works — in one of the movies, Amanda Knox will be played by Hayden Panettiere. what an insane thing to be famous for around the globe!

now that Amanda Knox is technically free, she most definitely has not escaped what has happened the past four years.  i imagine it will take years for her to have any experience of calm for the accusations brought upon her will follow her forever.  it seems at this point, a normal life is completely out of the question — even putting aside the fact that her name is internationally famous.

where do you think our obsession as a public with this girl and this case comes from and why are we so intrigued by it? 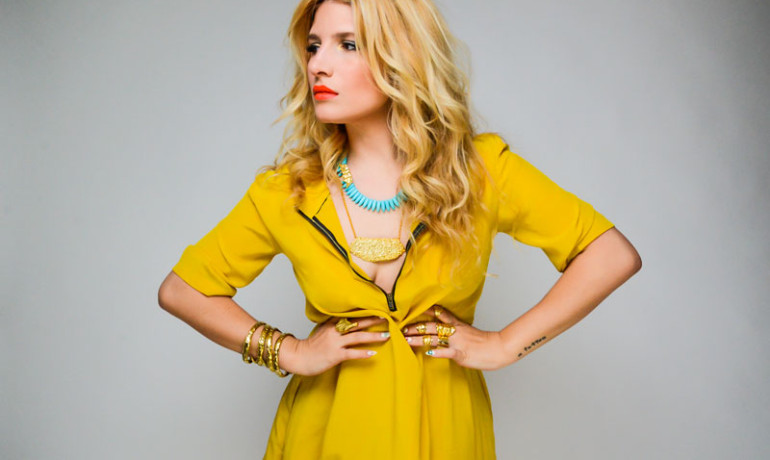