i heard about Fort Bragg for the first time a few nights ago while watching a 60 minutes segment on the destruction caused by the earthquake and tsunami in Japan in march.  a Japanese man from a tiny village, that sadly no longer exists, had started up an exchange program with his village in Japan and the people in Fort Bragg. now this small California town has caught my attention for the second time in one week!…

Fort Bragg has a few different attractions, but one of them stands out — Glass Beach.  in 1949, this beach was considered a public dump to the residents, everyone dumped all kinds of trash into the ocean including household garbage, cars and with this came a lot of glass.  in the early sixties, people made efforts to stop this environmental destruction and finally in 1967, plans for a new dump were created, far away from the ocean.

over the years of pounding waves, the glass has turned into soft polished pebbles, that now make up the sand.  the land is now a national park, so removing anything from the area is not allowed.  nature reclaimed what is rightfully hers and now the beach is covered in tide pools galore!  this recovered beach tells a story about the powers of mother nature and the sheer resilience that she holds. it is a sign of hope that even terribly degraded and polluted landscapes can be brought back to life. 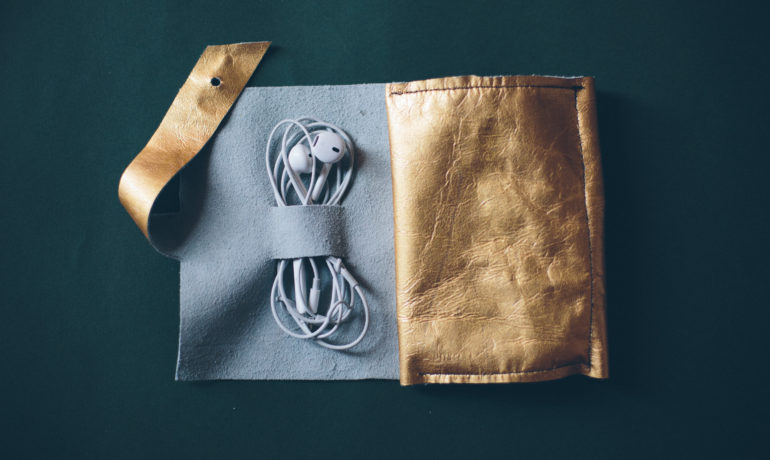 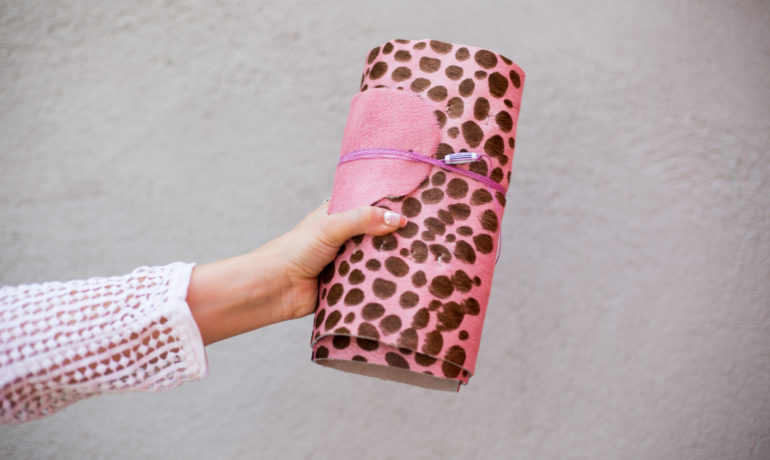