feel the rainbow! the Glitterati are a gay rights activist group who are known for Glitter Bombing anti-gay politicians.  the inventor of the Glitter Bomb, Nick Espinosa, used the first Glitter Bomb on Newt Gingrich at a book signing in may.  Gingrich has always been outspoken against gay rights – linking “same-sex marriage to the country’s economic troubles.”  Gingrich, who himself has been married three different times stated that after same-sex marriage was legalized in New York, “I think we are drifting towards a terrible muddle which I think is going to be very, very difficult and painful to work our way out of.”

after the first glitter-bombing, other people began to catch on and demonstrate accordingly.  a member of the Glitterati, Michael Cahill, successfully glitter-bombed Erik Paulsen, another anti-gay rights politician.  after the event, Cahill sent out a press release explaining his actions.  he stated:

“Because of the hateful rhetoric of people like Erik Paulsen, I was subjected to “reparative” therapy as a teenager. It’s this sort of twisted belief and hateful language that motivates families across the country to push loved ones into harmful treatment, endangering their vitality and emotional stability in the process.”

“We want to protest the ongoing attempts to restrict the rights of gay people in Minnesota and the inclusion of anti-gay bigotry in politics. You don’t vote on human rights. This effort to re-write the state constitution to include hatred and bigotry is a hate crime, pure and simple — it’s just taking place at the ballot box instead of on the street.”

Espinosa chose glitter as weapon of choice for a few different reasons;  he wanted to use the power of humor, to get his message across.  while other communities may use violence or hateful words, they opt for a lighter medium.  Espinosa also cites twitter and youtube as important factors in spreading the message.  a 30 second clip of a anti-gay politician getting glitter bombed definitely got my attention and is pretty hilarious if you ask me! 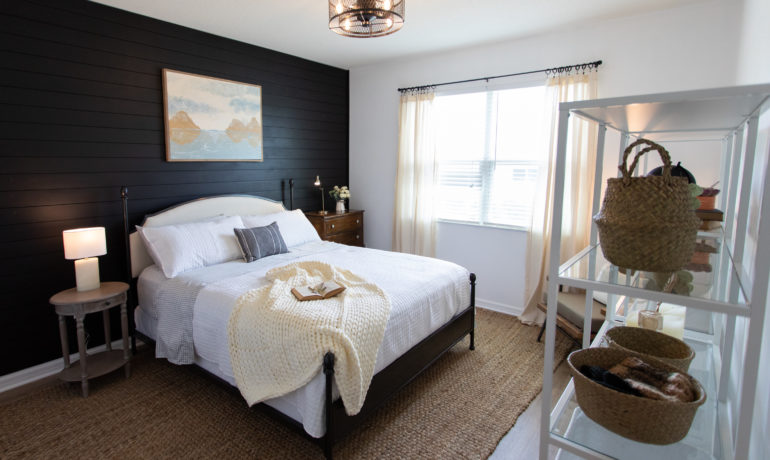 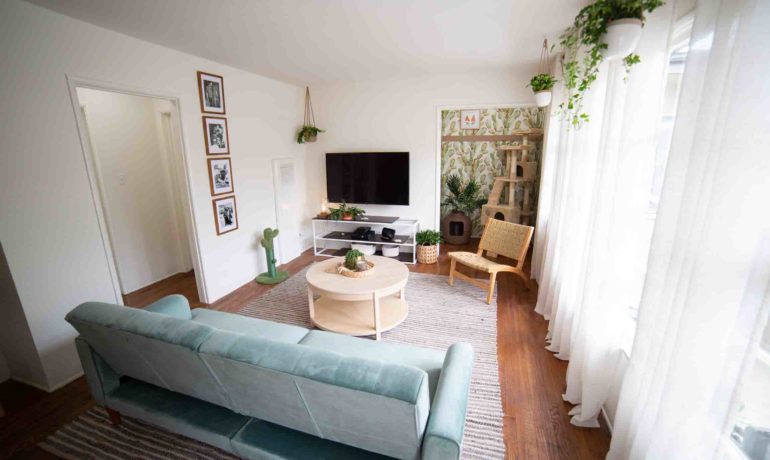 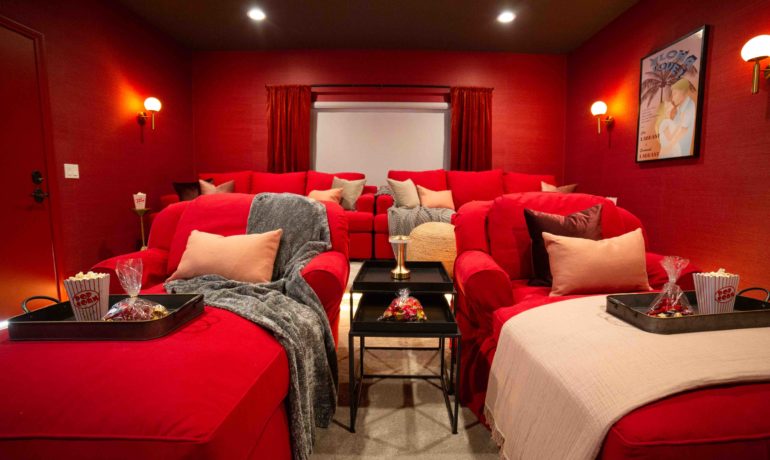