Nicholas Hanna is a Canadian artist who is based in Beijing, China.  in his most recent work, ‘Water Calligraphy Device,’ Nicholas re-imagines the Chinese tradition of writing poetry.  usually, a water brush is used to create the strokes and words, but adding a new spin on this, nicholas transformed a tricycle into a poetry-writing device that can display the calligraphy in public spaces.

in Beijing, bicycles and the kind of tricycle Nicholas uses are among the most common modes of transportation, so it made perfect sense for this to be a part of the piece.  the ‘Water Calligraphy Device’ uses a computer to transmit passages of chinese literature to an electrical system and valves.  as the rider pedals the tricycle, the valves emit water droplets that spell out poetry.  the poems can only be read if you happen to be near the ‘water calligraphy device’ as it goes by because the water will evaporate! this coincides with the traditional chinese calligraphy – they would use a special kind of paper and the brush strokes would disappear just like the water evaporates.

even though i have no idea what these poems say, i think this is a great example of bridging technology and traditional art / the old and the new. 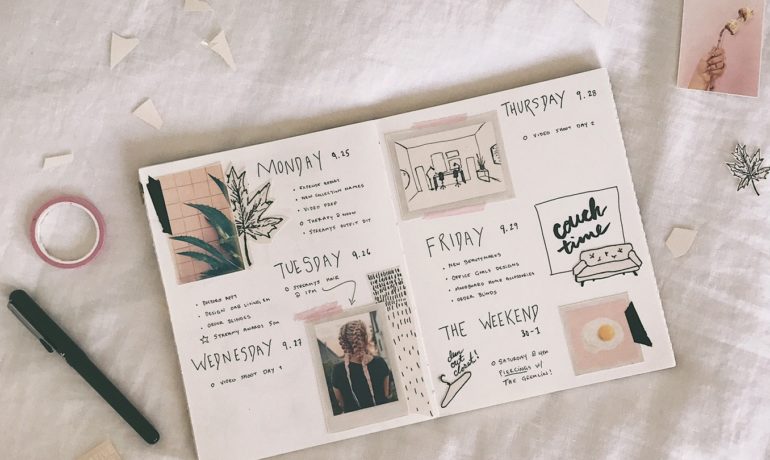 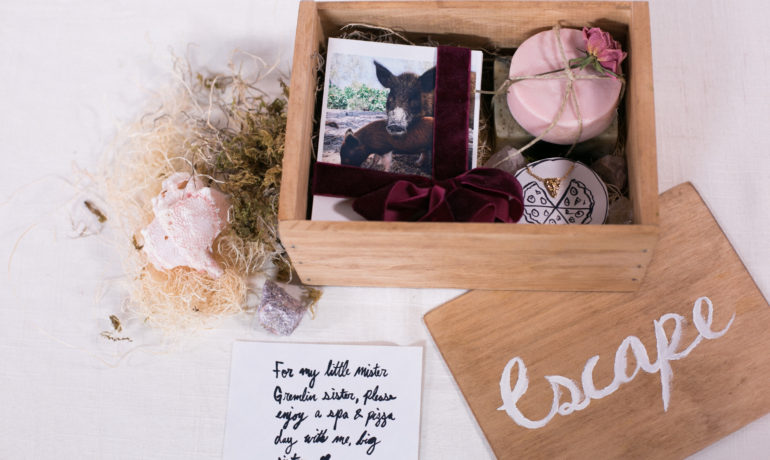 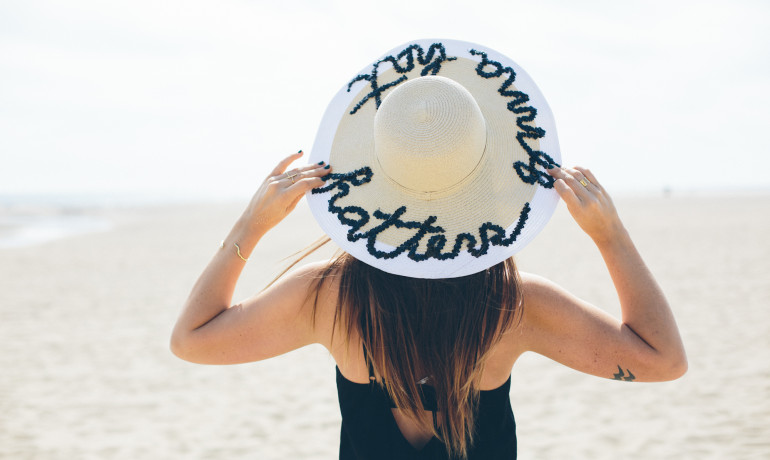