Gaby Rodriguez, a 17-year old high school student, gave new meaning to senior projects.  over the course of six months, Gaby faked being pregnant in order to document, in detail, what it is like to be a pregnant teenager.  the only people who knew about this ‘experiement’ were her boyfriend, her mother, the superintendent and the principal.    this is a very relevant topic for our society today.  if you pay attention to the popular shows on MTV (Teen Mom…. 16 and Pregnant..) and believe that’s how their lives really are, you’re definitely not looking far enough.

through out these six months, Gaby recorded all her notes (sometimes she even wore a wire) and documented her peer’s responses and actions towards her.  she attests that she was treated very differently after people thought she was pregnant.  even her best friend had some not-so-nice things to say about her: “Saida Cortes, a 17-year-old senior: “Her attitude is changing, and it might be because of the baby or she was always this annoying and I never realized it.” Ouch! Even though this was a social experiment to see how people peers treat pregnant teens, it must have definitely help her realize who her real friends are…… Way to go, Saida!

after six months was up, she stood in front of her entire high school and revealed the padding under her belly.  she passed out notecards to her fellow students with the things people said about her printed on them –  the hurtful things people had said about her, or had even said to her face.  hopefully this will prompt people to think more about their words before criticizing others…  you never know who could be wearing a wire, right?!

i think this girl has GUTS along with her desire to get people talking about these issues.  Teen pregnancy HAPPENS, a lot. and what those girls need is to be supported, not to be isolated or treated as outsiders.  Gaby took on a project that most adults probably would have been too scared to ever attempt.  not only did she do it, but she succeeded in so many ways. look! we’re even discussing it RIGHT NOW.  Gaby’s experiment forces people to seriously reconsider the stereotypes they place upon others. 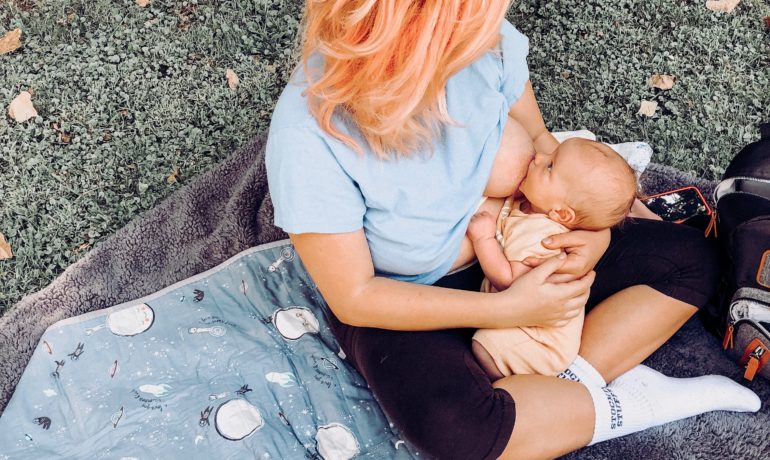 Bonding, Benefits, and One Big Baby: My Journey with Breastfeeding 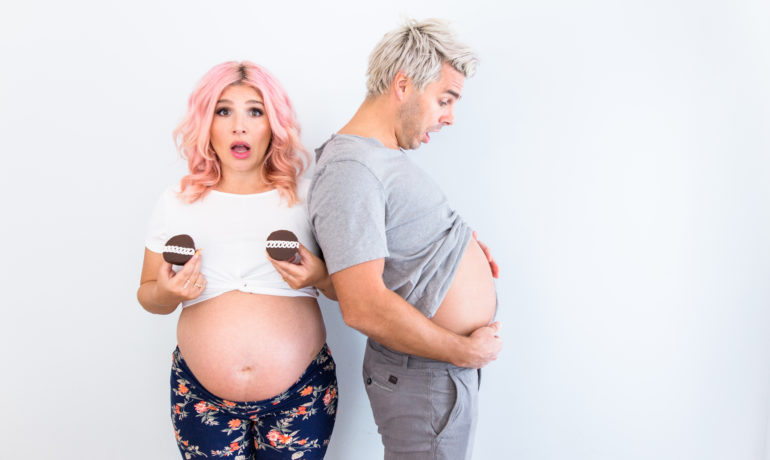 The Top 10 Weirdest Things About Being Pregnant 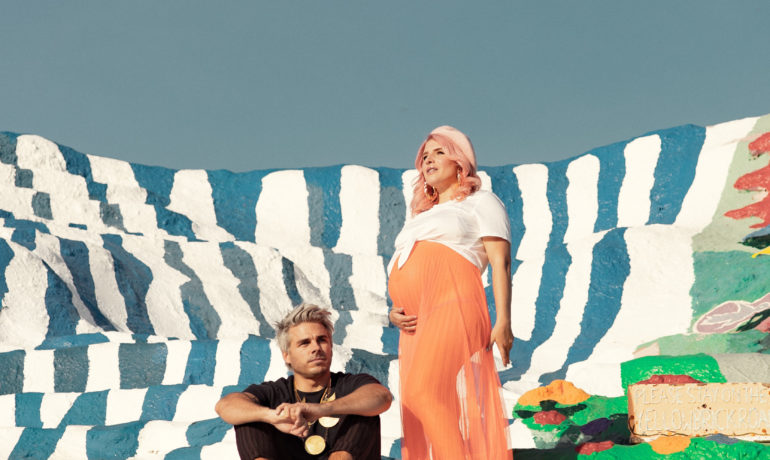