around the world, different cultures have celebrations honoring the dead in some way.  in America, we have Halloween (OBVIOUSLY), in Mexico, it’s Dia de Los Muertos (Day of the Dead), and All Saint’s Day is celebrated throughout Russia, Latin America and so on.  the one i wish we celebrated here in the US is Dia de los Muertos – i love the traditional decorations and the art that is inspired by this holiday.  it’s celebrated right after Halloween, on November 1st.   many families build altars or shrines in their homes to honor the deceased.

the decorations and skulls associated with this holiday make awesome halloween costumes, and it requires face paint! check hers out:

she used the normal costume make up you can purchase at any halloween store.  using powder helps keep the white even looking and used black eyeliner around the corners of her mouth.

the most common symbol of this holiday is the skull – also called “Calavera.” the skull is used in costumes, or in the form of food, that you give to both the living and the dead. in a little diversion from traditional sugar skulls, Mr. Vegan Eats and Treats went ahead and made his own version: skull-adorned sugar cookies!  his recipe:

It’s obviously up to you how to decorate the skulls, but I love the way he decorated them! Have a great halloween and feliz dia de los muertos! 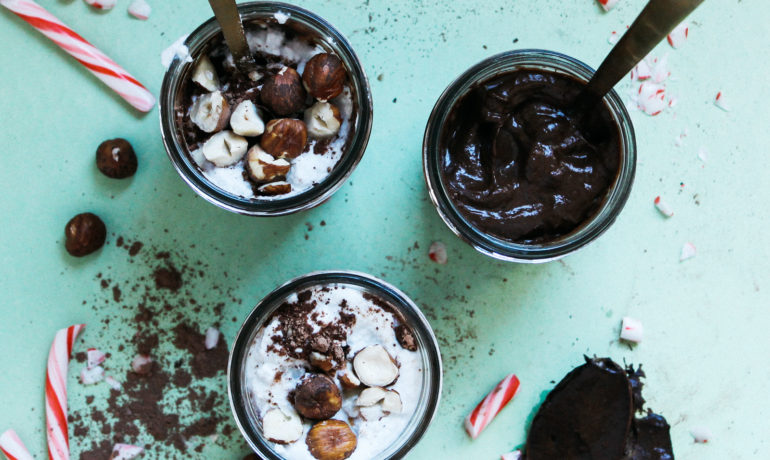 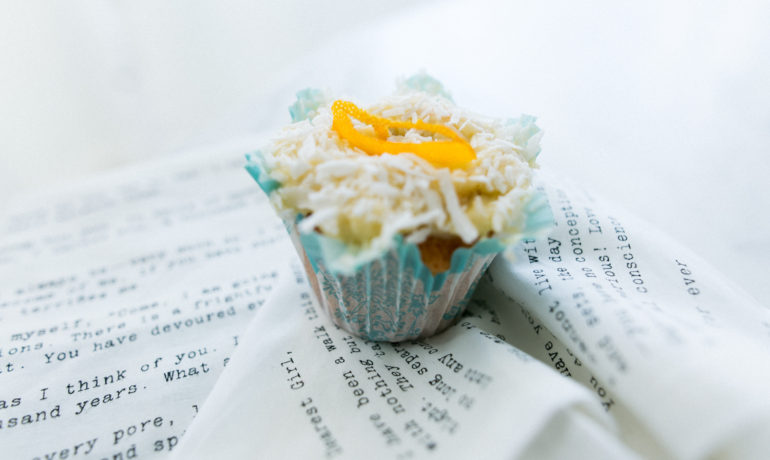 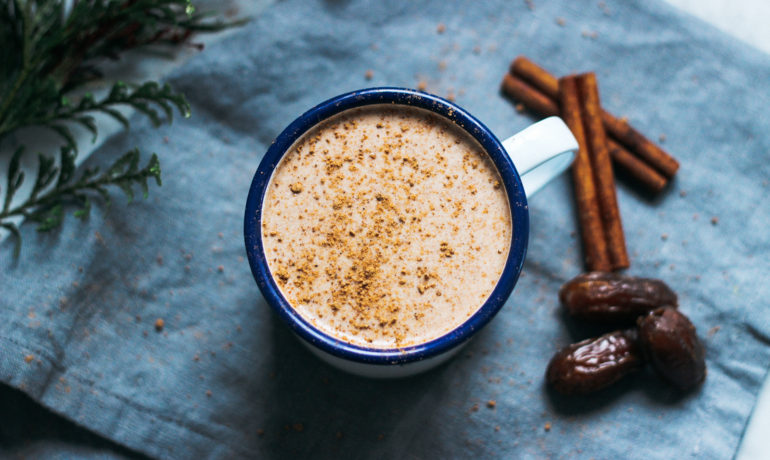