Re-Nest has complied a list of famous writer’s backyard shed’s and huts, where they could fully immerse themselves in their work with no distractions.  with these photos, it’s like getting to see a very personal side of the writer.

Virginia Woolf’s writing shed was behind her home in East Sussex – she stressed the importance of having your own space in an essay called “A Room of One’s Own.”  the essay highlighted the importance of having your own literal space, but it also implied the lack of figurative space that women had in the writing business at that time.  to become a female writer, Virginia argued,  ‘a woman must have money and a room of her own if she is to write fiction’.

Roald Dahl’s writing hut, called  “The Gipsy House,” was organized around the idea of writing and writing alone.  the huge cozy armchair even had it’s back “burrowed” out so that it was more comfortable to sit in.  the board that sits across the armchair was a signature piece of roald’s writing style.  he accompanied the board with a cardboard tube that helped him alter the angle at which he wrote.  he liked to have everything he needed within arm’s reach, so he basically never had to move from his armchair.

Henry David Thoreau built himself a 10 x 15 ft shack in the woods to fully isolate himself from society.  the shack cost him $28.18 to build, and constructed it near Walden Pond, which is now famous because of Thoreau.  it was furnished with a table, a desk, three chairs and a bed.  it was in this very shack that Thoreau wrote his most famous work, Walden, Or Life in the Woods.

on a different note, i wanted to highlight a graphic designer living in the woods.  while she is not a writer, she is a creative mind that has taken after some of the famous creative minds mentioned in this post.  Linda Aldredge is in upstate New York, living in her tree house that runs completely on solar energy.  Linda, along with a few friends, built this entire structure. 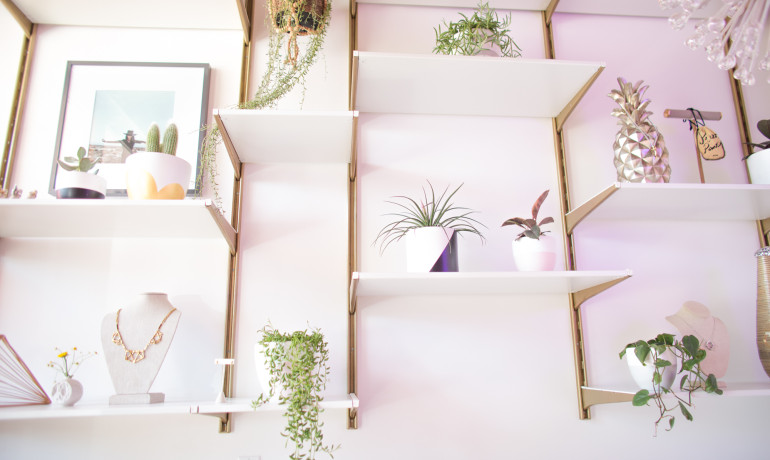 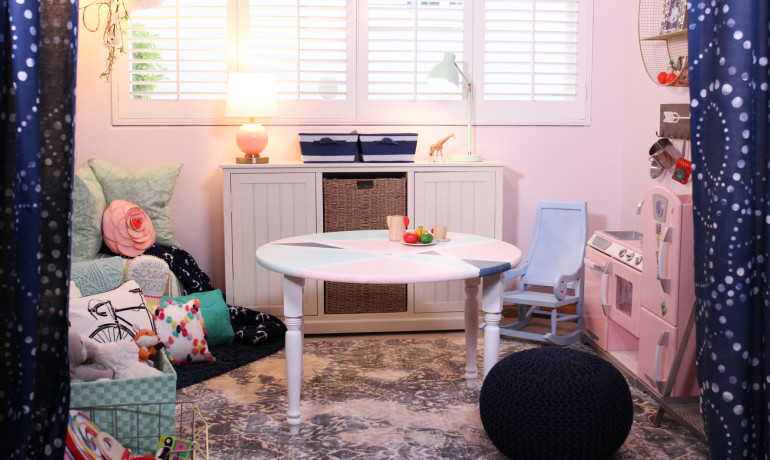