the 2012 London Olympics are almost upon us! and this year, organizers of the Olympiad have planned a very interesting performance to bring on the games.  it is no secret that in the past 20 years, the Olympic games have displaced over 2 million people.  this year, organizers planned a series of performances that will take place at the Royal Opera House, featuring homeless art groups and artists that have experienced homelessness.

the homeless are a group that rarely have a platform to voice their opinion, and with this event, they will have the opportunity to be heard.  the day will be divided into time slots (about 5-10 minutes) which will include dance, song, poetry, film and drama.  the project is intended to increase the feeling of inclusiveness, and along with this comes confidence, acknowledgement and self-esteem.

research has shown that building confidence in disadvantage groups “has resulted in 60% of the performers showing growth in their lives through actions such as reconnecting with family or gaining paid employment.”  and this is huge!  sometimes all it takes is a foot in the door for these people, a way for them to get their voice heard, or just to feel like someone cares.  10 million free tickets will be given out to, again, include as many people as possible.

the debate: is this kind of event victimizing the homeless? does it fall under exploitation? or is it sincerely giving them a voice and confidence that they would previously not have?  what do you think? 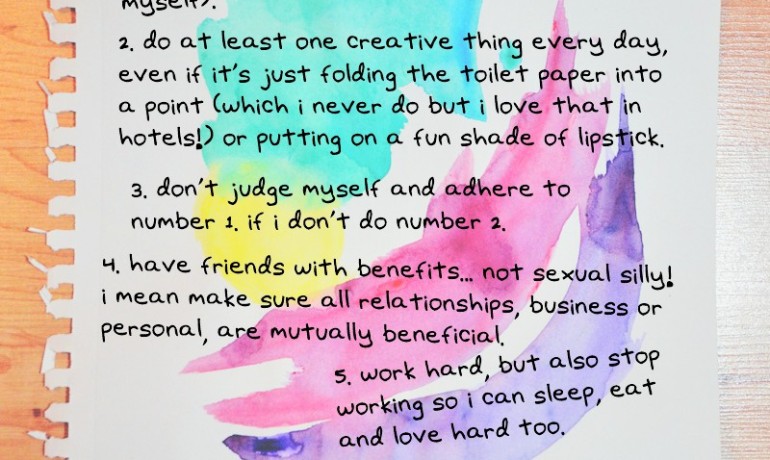