Dutch art collective Haas&Hahn founded The Favela Painting Project in 2006 around the idea of creating community-driven art interventions in Brazil.  going head first into rio’s most notoriously dangerous slum – Vila Cruzeiro –  Haas&Hahn collaborated with the local children to create murals.  this was the start of their favela painting project.  the murals became widely recognized and received extensive coverage, and also became points of pride throughout Rio and the favela.

this was the first mural, of a boy flying a kite.

this was the second painting in Rio Cruzeiro – created in 2008.  the artists took over the massive concrete structure that was built to prevent landslides from occurring.  the painting, also done in collaboration with local youth, helps them learn a creative craft, and gets them off the streets, where they would otherwise have nothing else to do.

it’s so important in these dangerous zones to try to get people to become involved in their community, because people have such a disconnect with it already.  life is not easy in these places, and many kids are forced into a life of crime in order to pay bills and eat.  the youth were getting paid while they helped paint, giving them another incentive to partake in this activity.

the murals turn public space into visible works of art and forces people to re-imagine the community that they live in.  it can be beautiful despite all the violence surrounding the favelas.  the people living the favelas often have no way of escaping this life – the differences between the rich and the poor are staggering in brazil – and i believe bringing color, job opportunities and art into their lives can only be a positive thing. 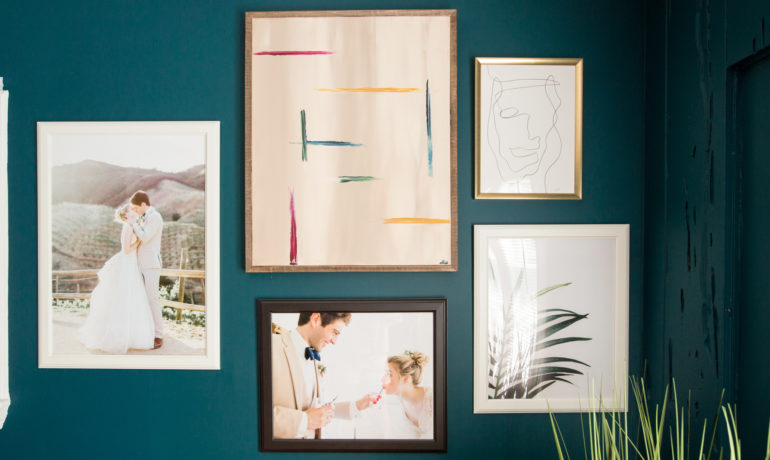 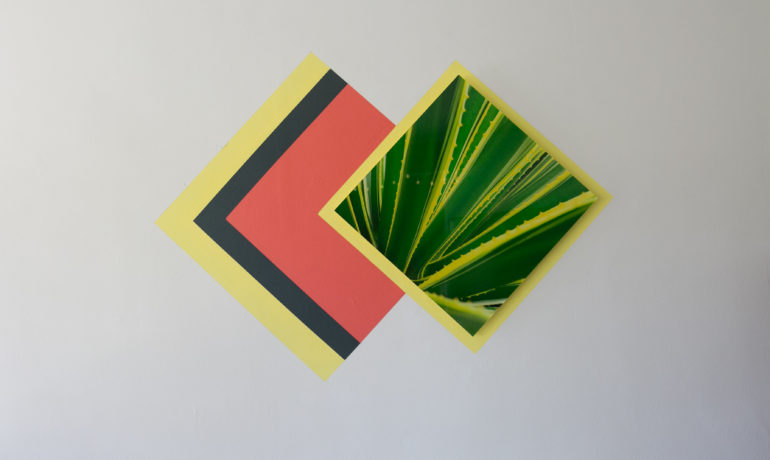