“The blue pond” in Japan – by Kent Shiraishi

the end of the year marks the time for the national geographic 2011 photo contest, and the results are nothing short of amazing.  this year, more than 20,000 images were submitted from over 130 different countries.  professional photographers and amateur participated – with photographs falling in three different categories:   people, places, and nature.

nature winner: Shikhei Goh – This photo was taken in Indonesia. Rain hits the dragonfly’s wings, as it holds on to a stick. Hold on little guy!!

places winner: George Tapan – This photo was taken after a rainstorm in the Philippines.

people winner: Izabelle Nordfjell – a Swedish hunter takes a single shot of a reindeer that will feed his family throughout the long Swedish winter.  In some parts of Northern Sweden, the sun never comes up and it stays dark all winter.

honorable mentions from the contest:

This photo displays a kite battle in the Santa Marta ghetto in Rio de Janeiro. For many years, kites were flown to let drug traffickers know that their enemies were approaching.

Every year around Halloween, families in Brisbrane, Queensland dress as zombies and walk around the city to raise awareness and money for the Brain Foundation of Australia.

Jellyfish drifting just below the surface in Spain by Angel Fitor 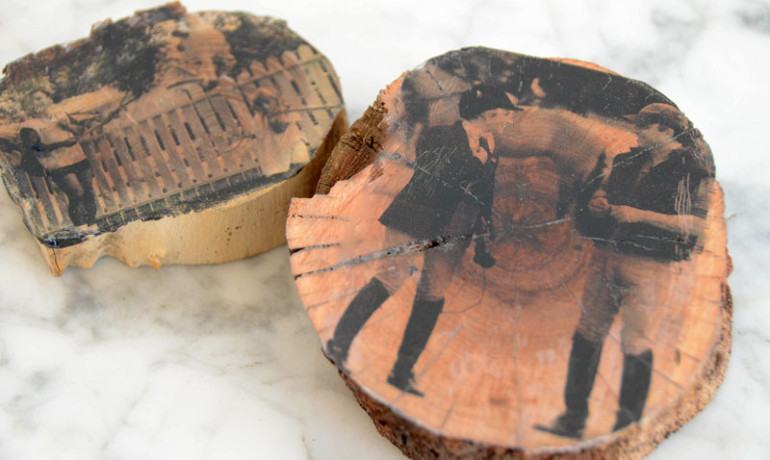 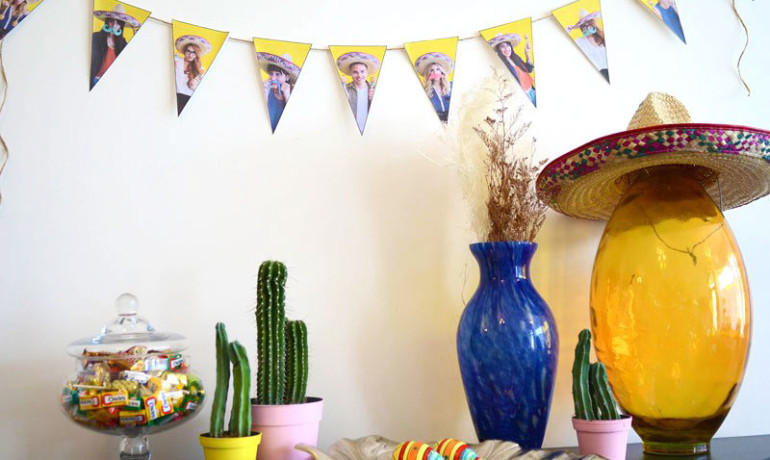