the woes of the girl scouts

the Girl Scouts of America have been under some pressure lately from a couple different angles.  first, a group of Girl Scouts rejected a transgender seven year old into the troop, telling him he couldn’t like “girl stuff.”  Bobby Montoya was devastated and after people were outraged with this decision across the country, the organization decided to reconsider their choice.

the second recent controversy has to do with the girl scout cookies themselves. yes, that means THIN MINTS, SAMOAS – ALL OF THEM.  it’s been no secret that Girl Scout cookies use palm oil in their products.  if you aren’t sure what palm oil is, and why it’s a very bad thing, i will tell you.  palm oil is farmed in southeast Asia – and the demand for it is increasing.  with this kind of demand, companies are replacing rain forests with palm oil growing plantations left and right.  this not only releases carbon dioxide WAY faster into our atmosphere, it also decimates the forests that would otherwise soak up that CO2! WHAT?!?!? don’t do that people! that is scary.

recently, two sixteen year old Girl Scouts from Michigan have decided to take it upon themselves to get their organization to STOP using palm oil in their cookies.  they’ve launched a petition with a goal of 75,000 signatures to help make their cookies rainforest safe. you can sign the petition here.  …i think the rainforest is worth saving and that Thin Mints would be just as good with another kind of oil!

all images via Wikipedia Commons 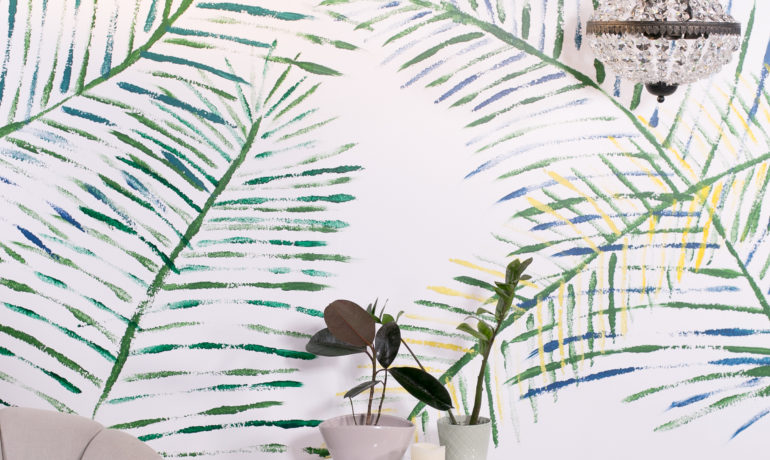 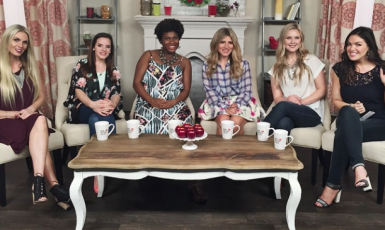 Who is your role model? Mr. Kate on The Mom’s View