NYC bakery Sprinkles cupcakes has done something unspeakable! they’ve made cupcakes available on the streets of new york city via an ATM.   this is not only a genius marketing idea, but could perhaps pave the way for other kinds of food ATMs in the future.

when i lived in new york, there was a vending machine store called the Automat (pictured above)- it’s no longer there but this definitely reminds me of it.  like the Automat, the cupcake dispenser is pink and is open 24 hours a day.

throughout the day, the cupcakes will be restocked with new flavors and “a few hundred delectable desserts will be in each ATM at any given time.”  some people are worried about the whole idea of cupcakes-on-demand, stating that they won’t be able to control their cravings.  maybe the next food ATM will be a healthy snack?

they’ve also launched a cupcake ATM here in LA, which has been hugely successful.  according to the LAist, the ATM has been dispensing over 1,000 cupcakes a day and at some points the line was 50 people deep, even though there was no line in the actual Sprinkles bakery. 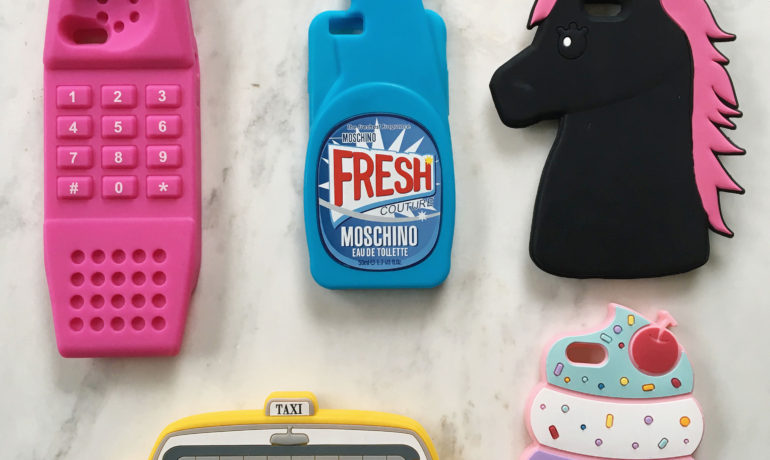 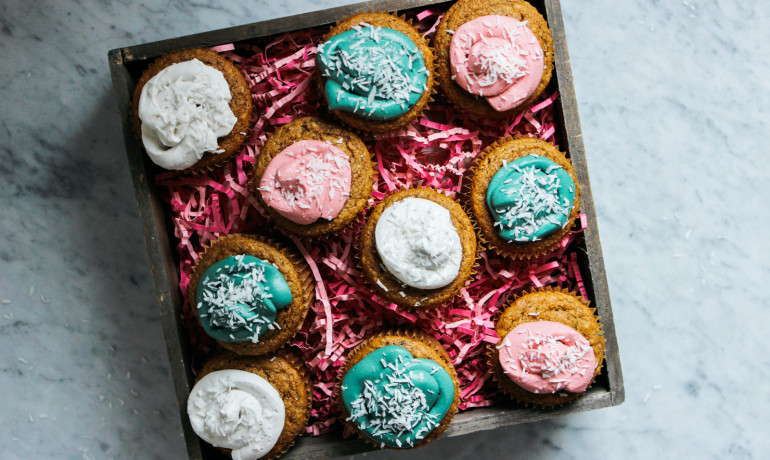