weird and strange inventions always seem to captivate my attention, even if the invention is useless and unnecessary.  since the beginning of time, humans have been coming up with crazy ideas, some work and some epically fail.  here is a list of some great/hilarious/ridiculous/strange inventions through out history…

during wartime, people wanted to protect themselves and their children against gas.  this is a gas-resistant stroller in England, 1938.

this car has an added shovel in the front so that if it hit a pedestrian, the person wouldn’t get hurt as badly.  Paris, 1924.

this piece was developed for traffic police to keep them warm – it’s an electrically heated jacket… sounds dangerous ! at least he looks pretty excited about it… United States, 1932

glasses for reading in bed, England 1932

designed for the bed-ridden, you would still be able to practice piano while stuck in bed.  i like it! Great Britain, 1935

a baby stroller equip with a radio antenna, to keep the baby quiet. glad this one didn’t really catch on… babies + radiowaves = bad idea.  USA, 1921.

a land and water bike that can also carry a load of 120 pounds… interesting but wouldn’t your legs get wet? Paris, 1932

all images are from the public domain of the Nationaal Archief 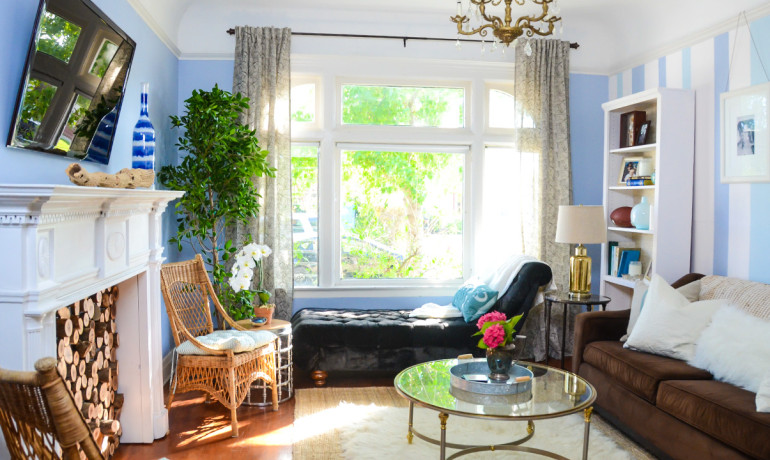 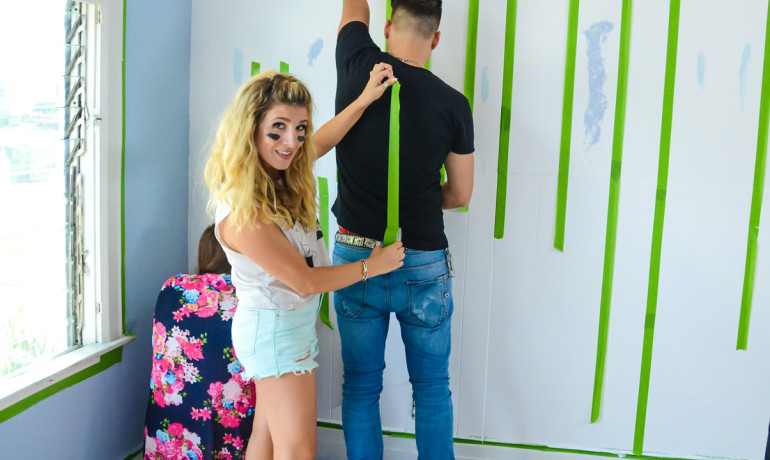 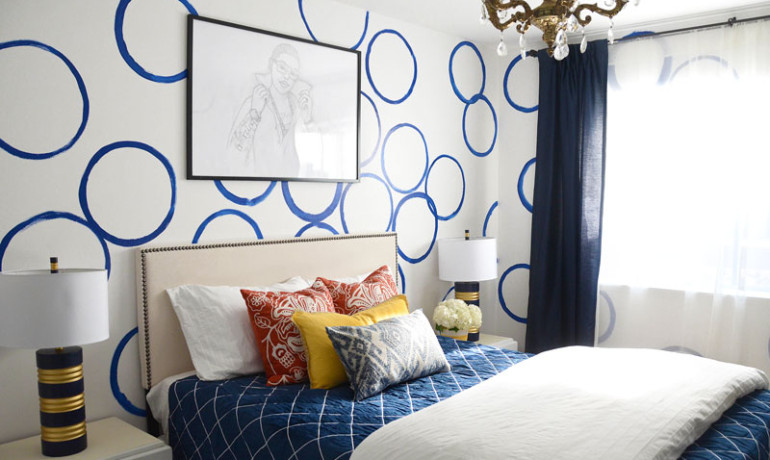