the first all-female foosball table has arrived! i was surprised to hear that this has never been done before, but then again i don’t think about foosball tables all that much… Spanish company RS Barcelona has released the first ever mass-produced female football player named Ella.

the table has been released right before the 6th year of the Women’s world cup  – it retails for $4,365 so you must REALLY love foosball in order to buy it.  also referred to as table football, this game has been providing home entertainment since the 1920s.

the tables can still be customized and changed around to feature all women teams; men vs. women; or mixed gender teams.  according to the website, “She has been carved like the image and likeness of her male partner. The exact proportions but with more curves. Her game is as precise and her shot as powerful as the men’s. On this pitch there are no more obvious physical differences. She and he play under the same conditions. Complete equality.”

we say DIY it by painting some pink on your man foosball players and maybe adding some tulle tutus! it might be the drag queen foosball table but it sure will be different! 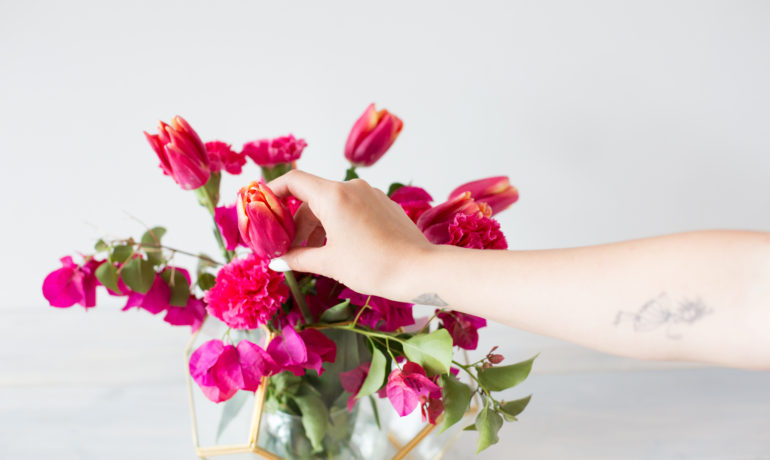 Bouquet of the Month: Your Magenta-sty 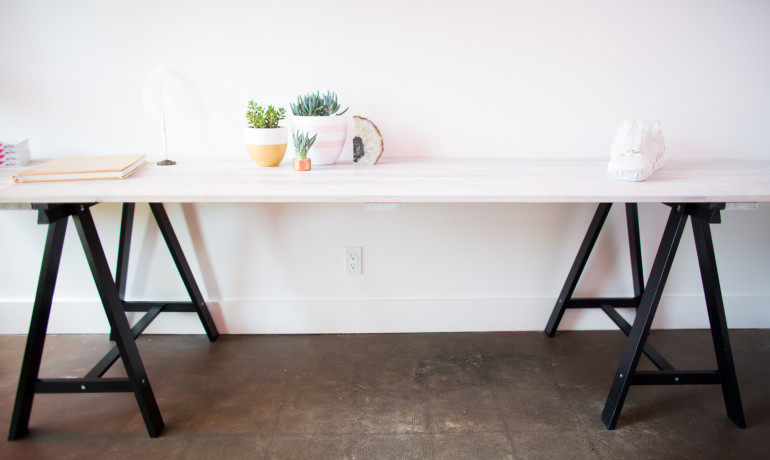