i knew it was a matter of time before someone came out publicly with this idea! a german designer by the name of Markus Gerke has conceptualized ‘the instaglasses‘ – sunglasses equipped with a camera as well as the various Instagram filters we all know so well..

the Instaglasses will be embedded with a 5-megapixel camera.  one lens will show the world as you normally see it, while the other side will show you what the world looks like according to Instagram.  to add to the insanity, the glasses will also include WiFi, 2-GB of internal memory and up to seven hours of battery life.

remember, this is only a design concept, so Gerke is planning on releasing a Kickstarter campaign to simply cover the development costs.  he states doesn’t want to make money off of the idea, but perhaps the crazy amount of press he’s receiving will give him a change of heart.

maybe since the owners of Instagram we’re just bought out by facebook for $1 billion dollars, they could make these glasses come to life! 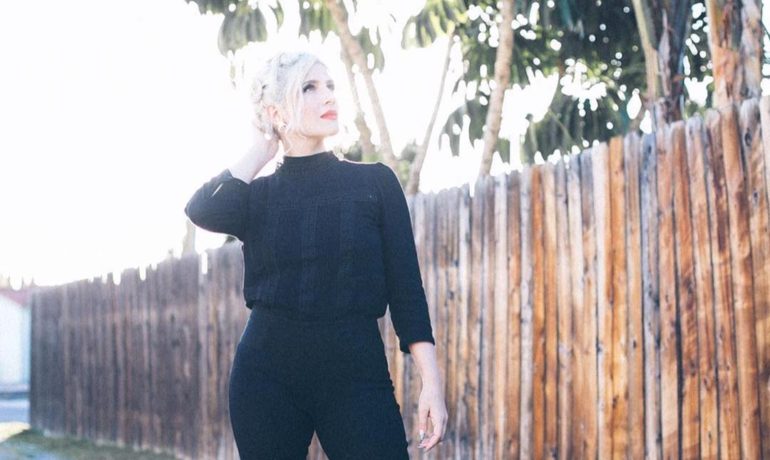 OOTD: Back to Black (Plus Pin Curls!)