if you were stranded in the desert…. 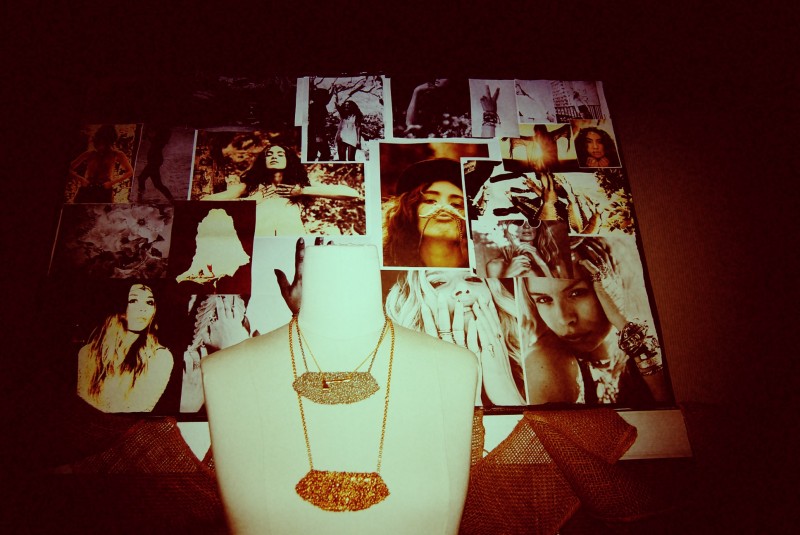 …what would be the three things you would bring?

Kalin here, and apparently, when you’re in Las Vegas for PROJECT, you bring: jeffery campbell litas, black chiffon ANYTHING, and pink hair dye… 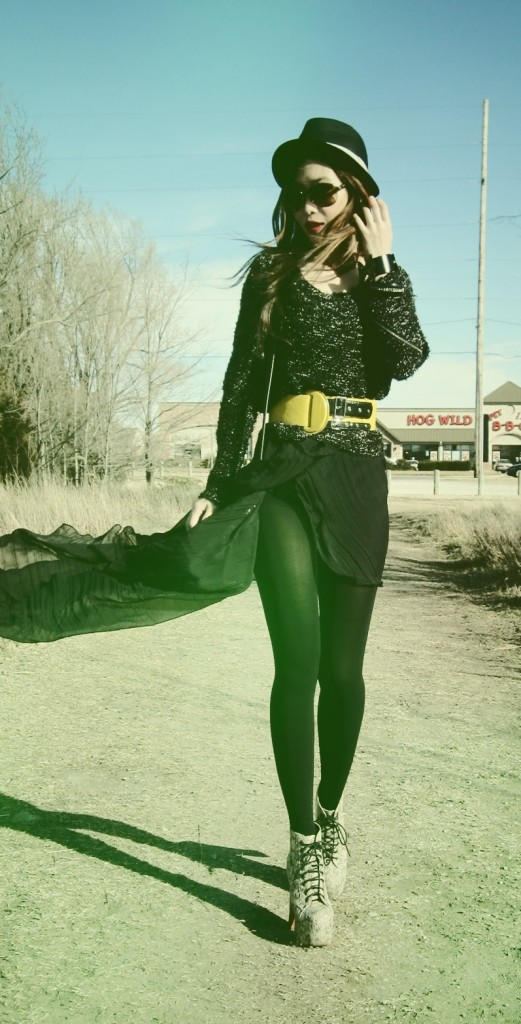 oops. guess we didn’t get the memo…

(i’m the one in desert flannel)

PROJECT hosted a flawless event, (though they forgot the cookies on Wednesday) and  while representing Mr. Kate, i had the chance to meet some of my biggest idols and catch the coolest, edgiest fashions. cough, cough, Stone Cold Fox girls. 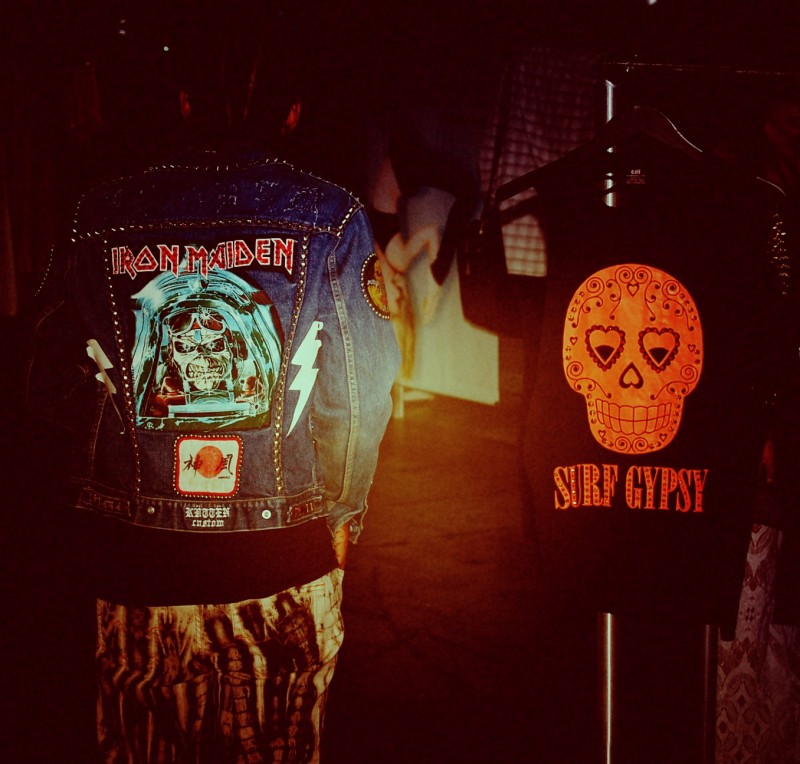 DIY studded denim jacket with his old band tee cut and stitched on. talk about mad DIY skillz. and those braids. ya. he did those too. 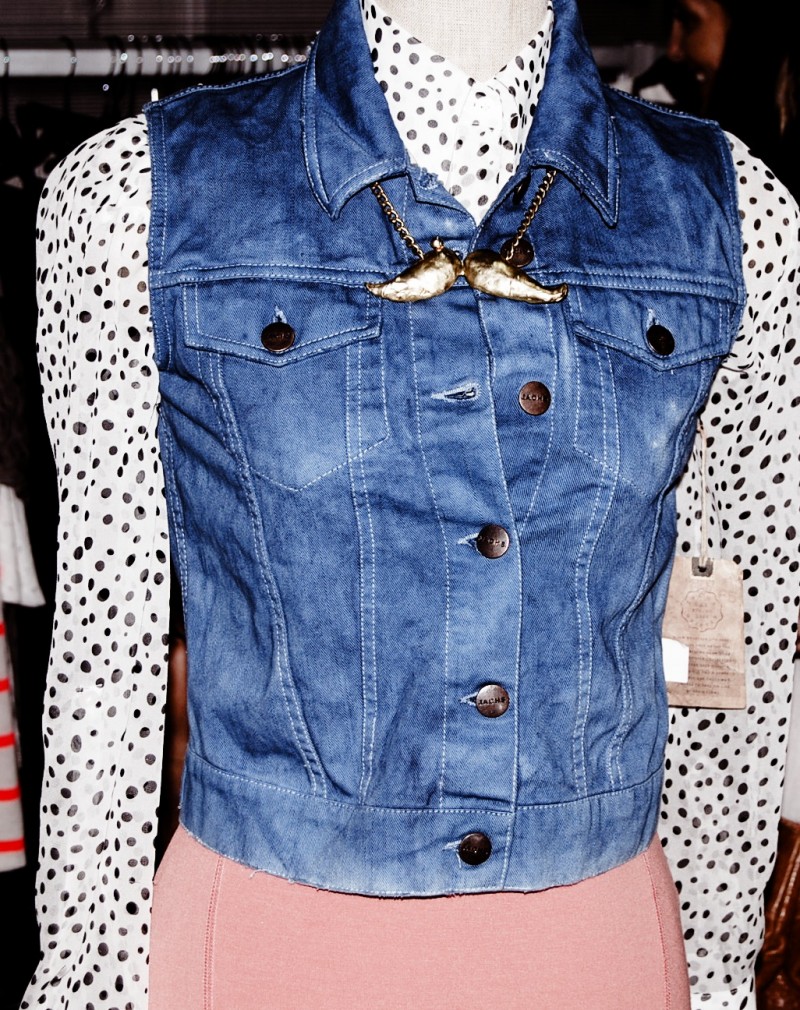 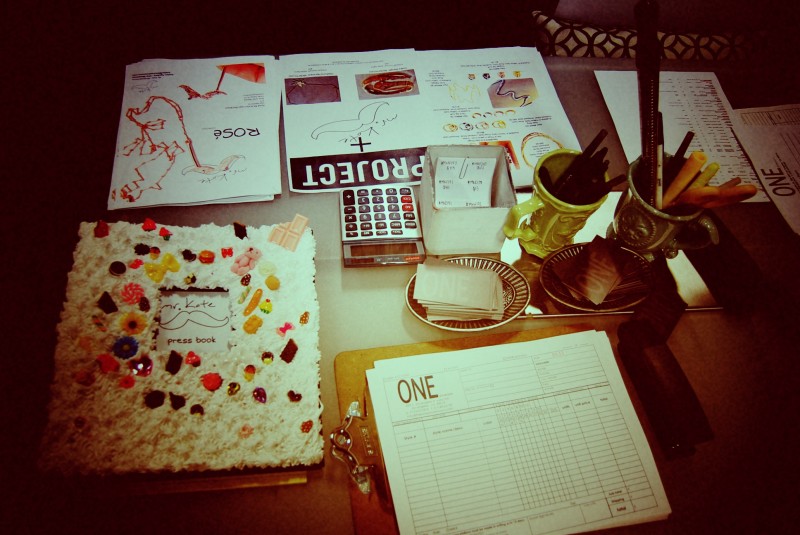 this is how we werq(ed). Mr. Kate is going GLOBAL– Tokyo, here we come! Cowabunga! 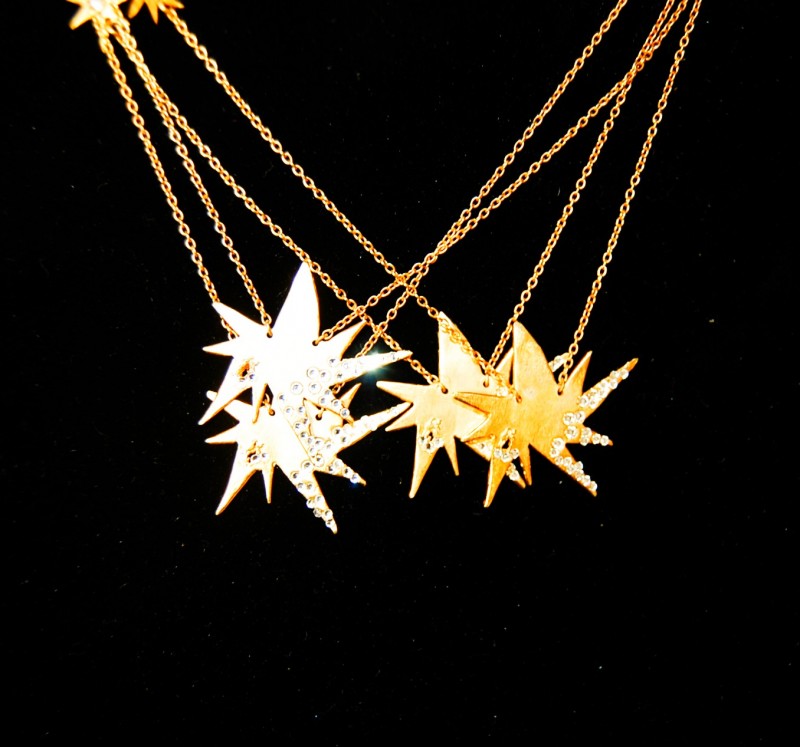 TA DA! here’s just a sneek peek taste of what’s to come for the next collection. our most popular piece at PROJECT. starburst necklace + swarovski crystals. shut. up. now. 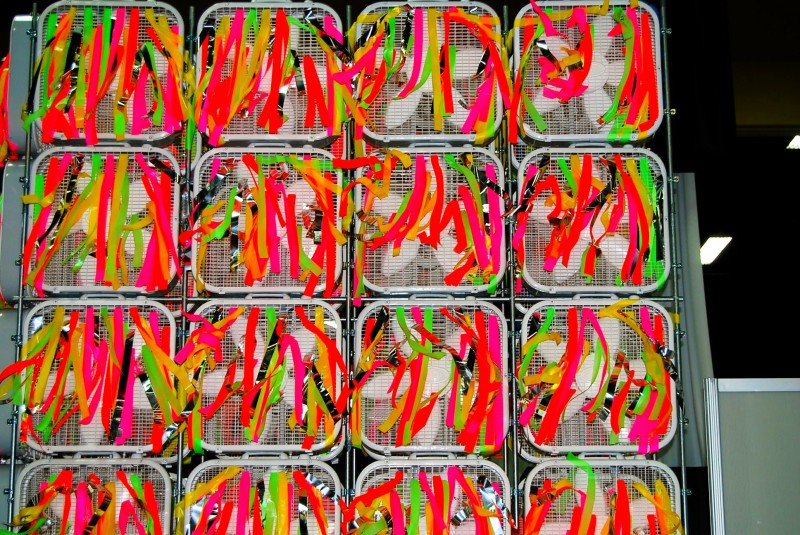 they really know how to decorate at PROJECT. easily the coolest way to keep cool, in the sweltering 112 degree temps of the nevada desert. 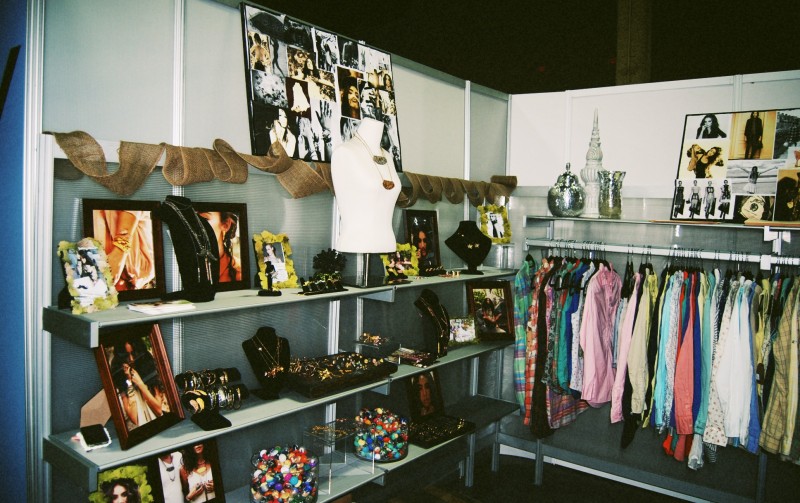 and voila. PROJECT was a complete success. Mr. Kate is taking over the world, one wrist, neck and finger at a time. until February Las Vegas, until February. 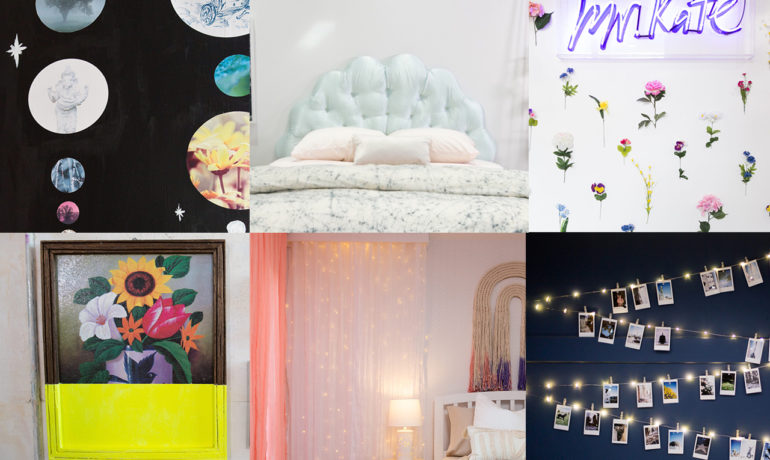