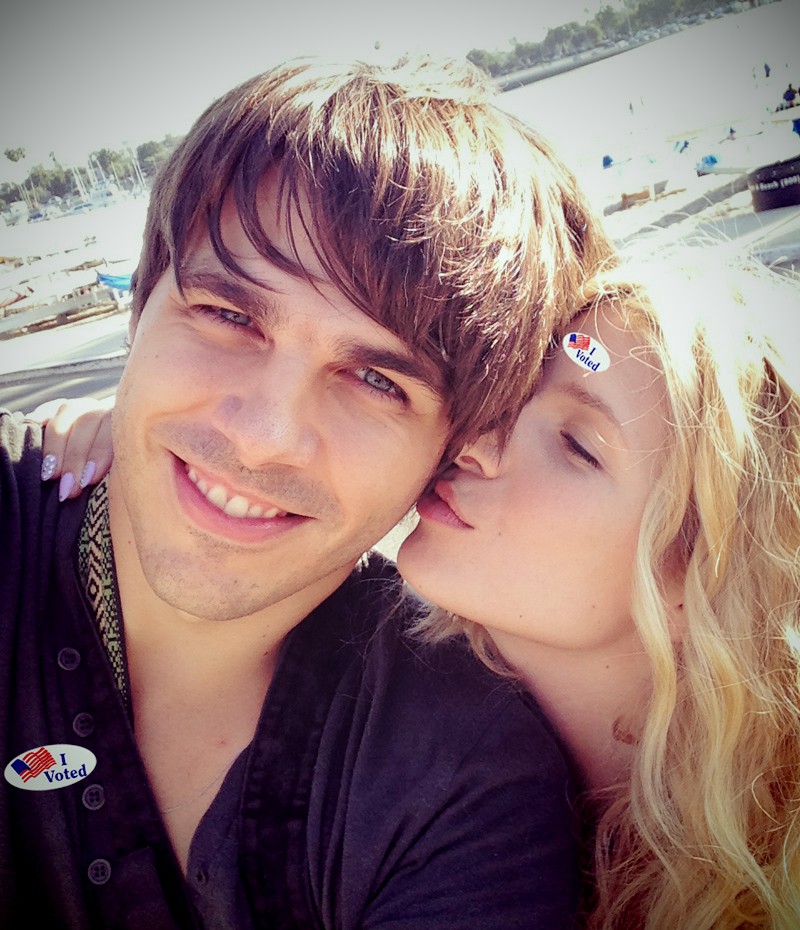 I’m sure all of you that live in the USA, are well aware that it’s time to vote. The media, commercials, radio, posters, social networks and bumper stickers have all been yelling at us to get to the polls on November 6th and cast our vote for the president and friends, so now I too, will join the hollering!

Rarely do I get definitively political on this blog, but because of a few reasons that are close to my heart, I will be voting to re-elect President Barack Obama this Tuesday, November 6th.

Most of you probably don’t know this but my bestest friend, business partner and live-in lover, Joey, has a form of auto-immune arthritis (called Undifferentiated Spondyloarthropathy). Joey’s disease gives him pain in his back and other joints for which he has to regularly take bilogic medication in the form of self-administered, sub-cutaneous injections to stave off his chronic pain. It is something that Joey deals with daily and although I greatly admire his courage and ability to remain cheerful and positive in his everyday existence, it aches my heart to see him in pain. And here’s what else sucks, he was unable to get health insurance because of his “pre-existing condition” which, was really scary because the medication is really expensive every month but really crucial for his quality of life. That’s when Obama saved the day! After every single insurance company said “No way Jose”, to my wonderful, model-citizen boyfriend, Obama-Care aka the Patient Protection and Affordable Care Act allowed Joey to get on the PCIP (Pre-Existing Condition Insurance Plan). Because of Obama Care, Joey now has insurance that covers his medication which keeps him out of pain and enables him to have regular doctor’s visits. All of this would not have been possible without Obama’s fervent efforts in the last 4 years to pass universal healthcare. This is one of my very important reasons that I will be voting to re-elect President Obama.

If you can’t already tell, I’m a liberal bloke, oh wait, I’m not a bloke! But you know what I’m totally into? Blokes marrying blokes! Or dames marrying dames! I have had the great fortune of calling many homosexual people my friends. Obama’s (newfound) support of gay marriage, is another big reason I will vote to re-elect him. I believe whole-heartedly that we are all created equal – well, I guess I believe that we are all “evolved” equally, but that’s a story for another opinion post. For this reason I believe that we are all entitled to a happy and fulfilled life and that means if you’re gay, you’re gay, so be gay and happy and married, if that’s what you want! I really appreciate Obama’s recent comments (and I’m paraphrasing) that he decided to support gay marriage because he can’t imagine telling the gay people he knows, loves and admires, that they’re not entitled to something because of their sexual orientation. I can’t imagine that either! I could never judge my dear friends (who happen to be gay) to be un-worthy of marriage because they are honoring themselves and their right to lead a truthful life. For this big gay reason, I will be voting to re-elect President Obama.

You know what else?! Obama has been very protective of women’s rights. I am a huge proponent of Planned Parenthood, a women’s right to choose, etc. I appreciate his constant awareness of equal rights for women and I believe he is committed to the cause, if nothing more than to protect his own two daughters!

As for all the other issues that are rampant for political fodder, i.e. foreign policy, the national debt, the economy and jobs, I have opinions on them all but the moral of my story is; it takes time! From my own experience growing a small business, I know that everything takes longer than you think it’s going to take… especially when you’re dealing with zillions, or wait, is it bahjillions of dollars and people and when you had a big SH*T storm left to you from the previous administration – sorry Bushy. My reasons stated above, among others, give me faith to let Obama have another four years to see his business plan, err plan plan, to fruition.

And for those of you that I’ve angered with my political views, please comment and yell at me, I welcome your constructive opinions. I don’t claim any kind of political prowess, I am the lay-est of the laymen when it comes to politics. But what I do know, for sure, is that I will be really proud when I get my “I Voted” sticker tomorrow and I will be happy when Joey gets to keep his insurance and my friends can marry their lovers… ooo, maybe I will match my nails to my I Voted sticker and give Joey a well-deserved back tickle! 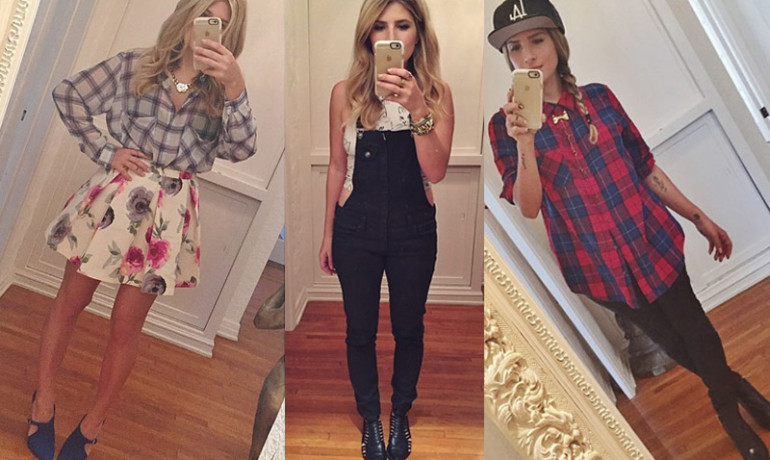 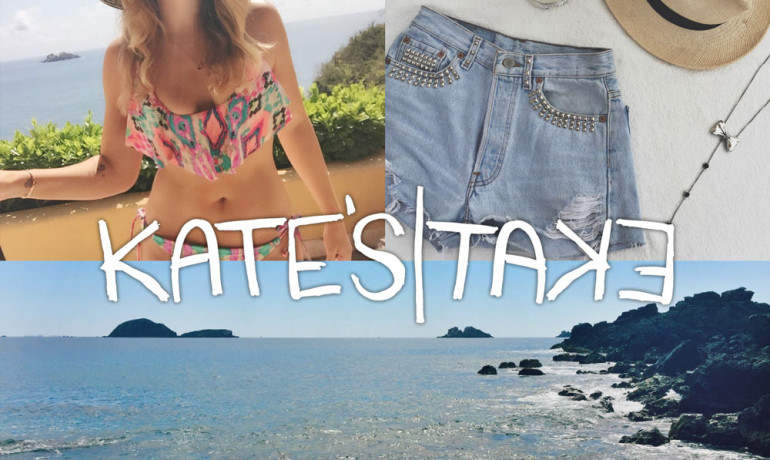