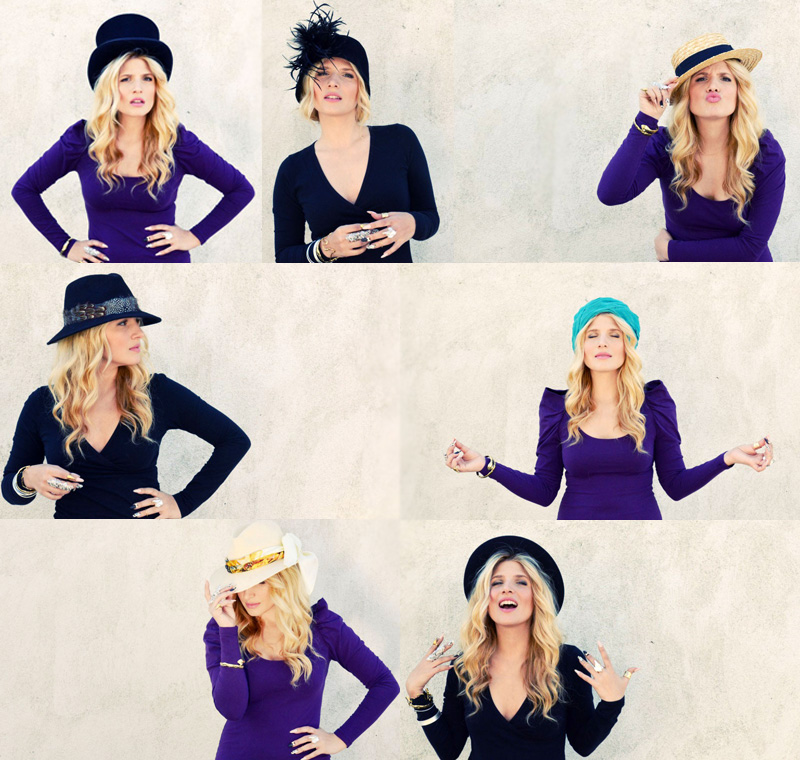 Hats are hip and hipsters everywhere are sportin’ various styles of vintage or vintage-inspired chapeaus. I own a few myself but never thought to look into the names and history behind the various hats that were once popular and have now re-surfaced as fun style statements…until now! We researched and decoded the hats from my own personal collection to fill our heads with interesting tid bits about the things that we put on our heads.

Hats are great for bad hair days, to keep your head warm, or keep the sun off your face and they’re also great to add another style element to any outfit! Here are some of my favorites… 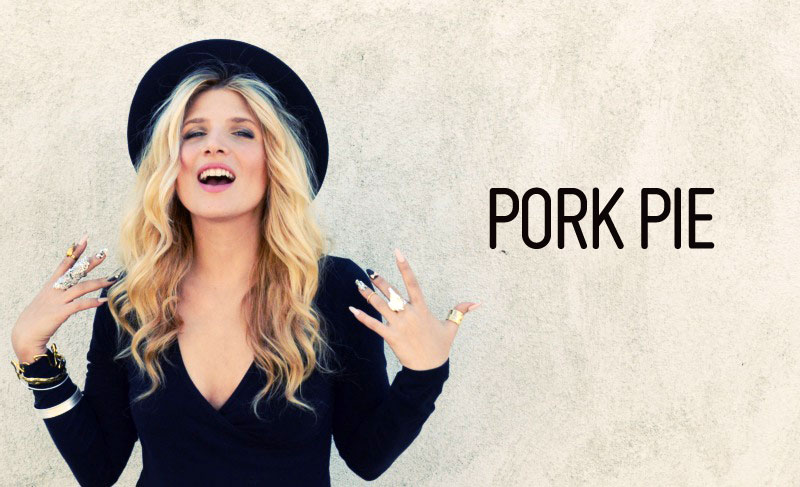 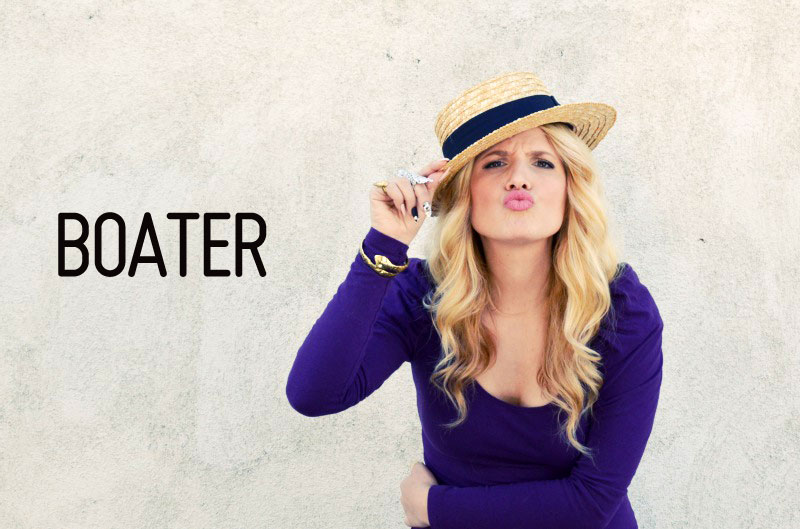 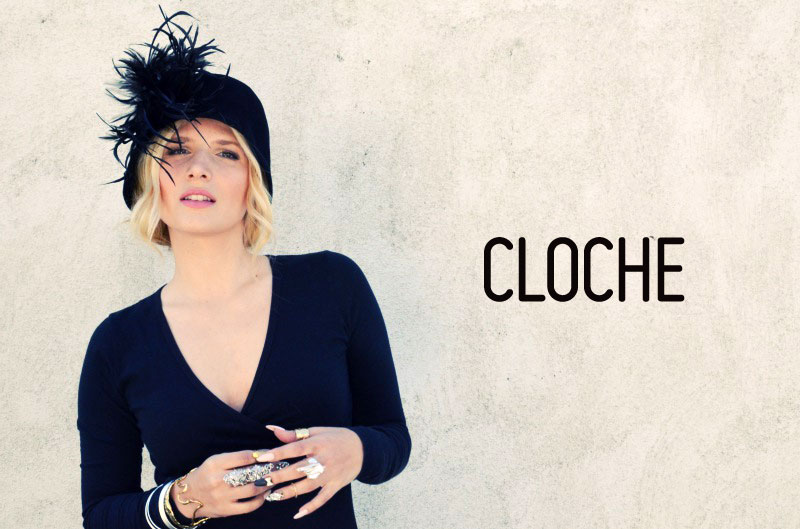 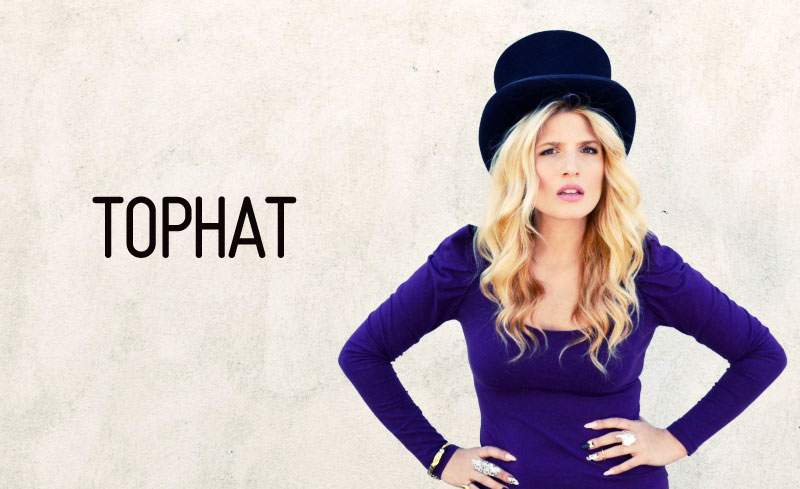 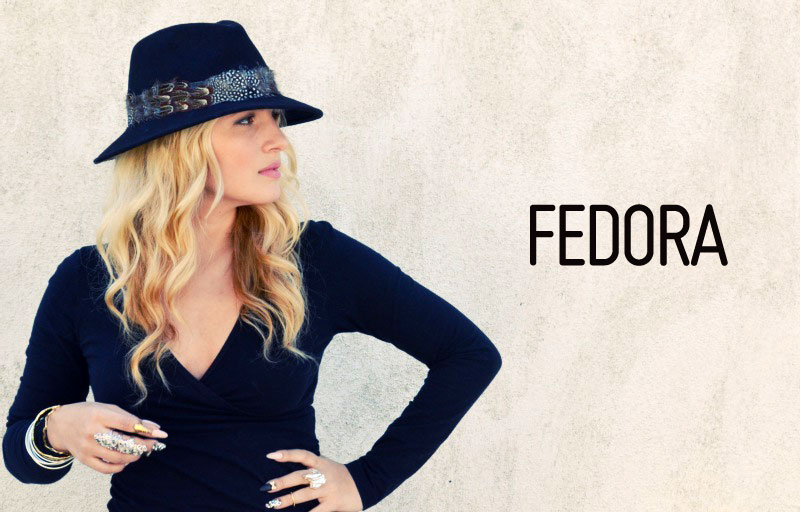 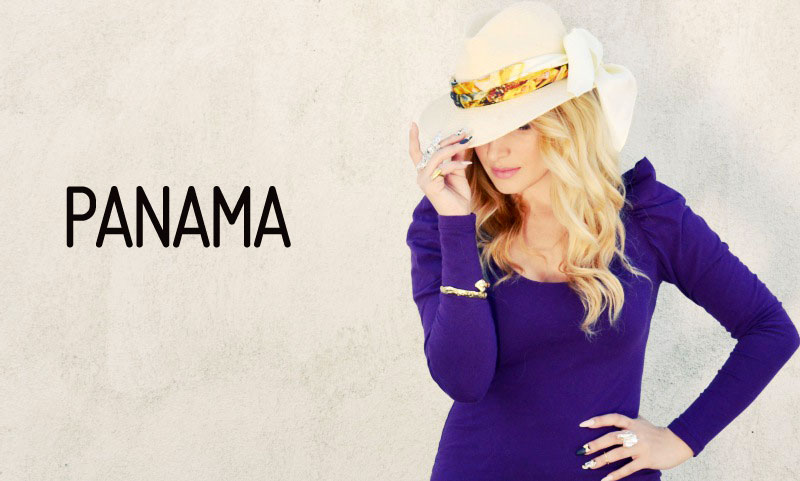 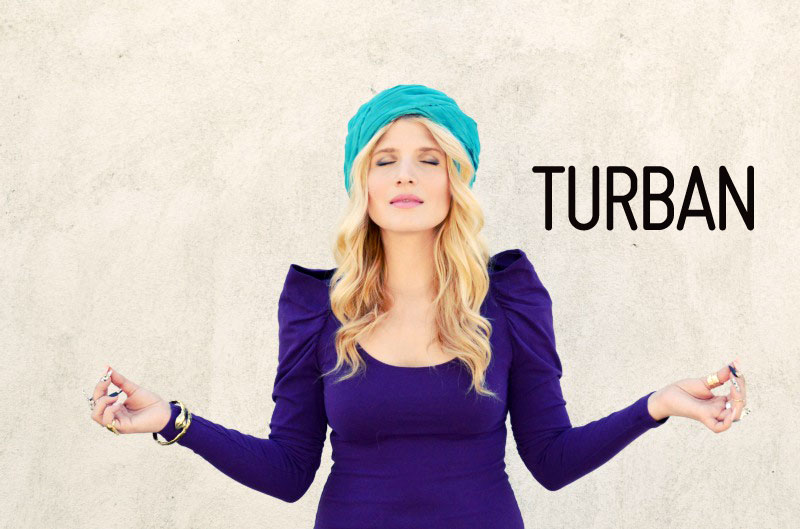 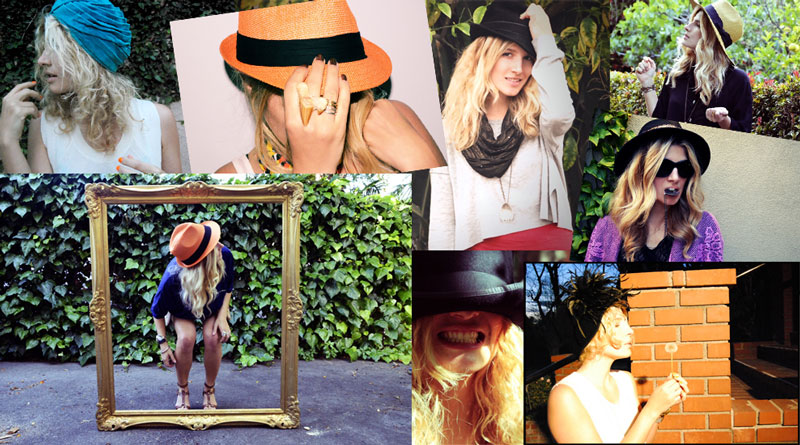 All jewelry is Mr. Kate: shop it HERE , black dress from American Apparel and purple from Urban Outfitters.

Hats off to you! What’s your favorite hat to wear? Does it have any unique meaning/history? Comment below! 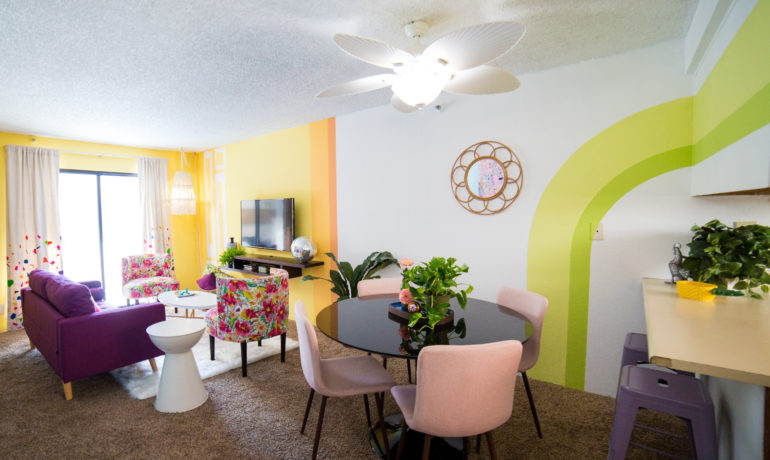 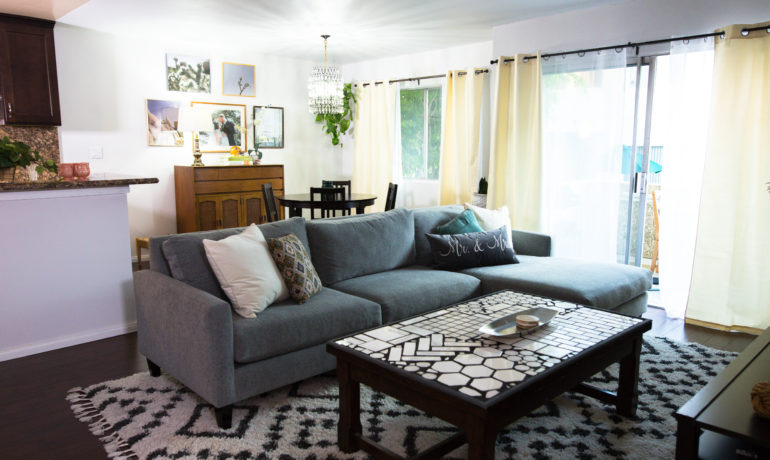