I find the topic of women’s sexuality fascinating because it is so under-explored in our totally sex-obsessed society. Women are sexual beings and deserve to feel empowered and in control of their sexual pleasure. The topic of experiencing sexual pleasure feels taboo even though us ladies are raised to think we have to be “sexy”. But how can we feel sexy if we don’t understand our own sexual pleasure!? We women should be champions of our own sexuality and define it for ourselves and that’s why I loved this art project by Sophia Wallace all about educating people on the clitoris, described as the only human body part that exists solely for pleasure. As Wallace puts it, “It’s appalling and shocking to think that scientifically, the clitoris was only discovered in 1998…” Let’s get cliterate!

Brooklyn-based artist, Wallace‘s ongoing project, “Cliteracy,” explores female sexuality and sheds light on the world’s illiteracy towards talking about and understanding the female body. Wallace feels that the project,”builds upon my photographic practice and ongoing exploration of how power shapes knowledge, often through use of the visual, for the purpose of social control” (tumblr).

She chose text instead of images…

Learn more about this art project at HuffPo 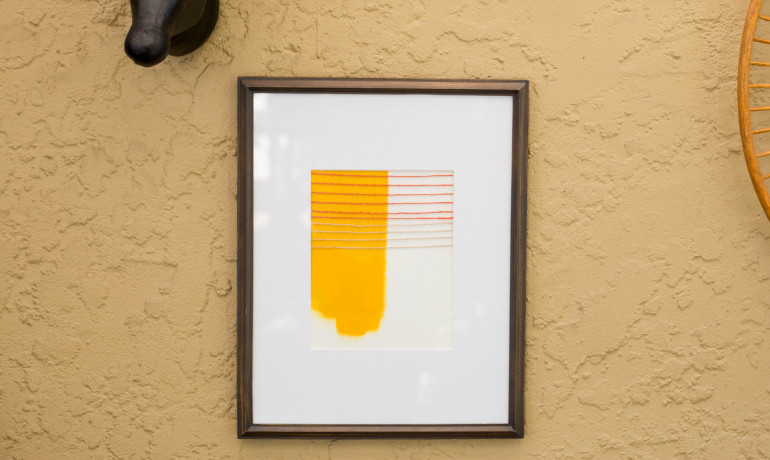