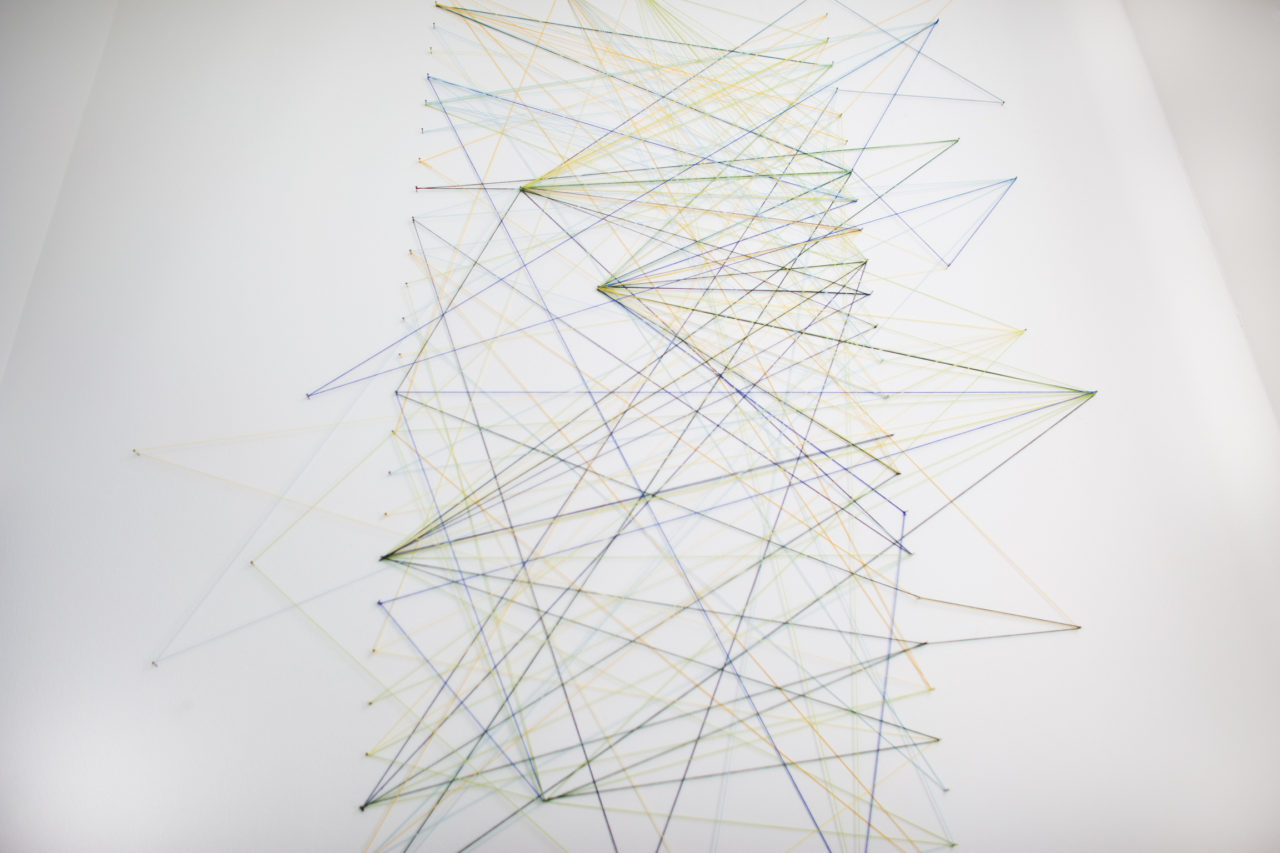 Tall walls, you’ve met your match. Or maybe I should say mate, because there’s nothing but good vibes and edgy, achievable design going on with this string art mural DIY!

When Joey and I decorated the apartment of Katie Maloney and Tom Schwartz, their high ceilings and large walls made traditional wall art a little bit tricky. A nice 11×14″ print just wasn’t going to cut it on these 17′ high walls. But, just like coloring, designing within the lines is boring — so we grabbed a hammer, some nails, colorful yarn and we created our own!

Make sure to see the wall come together in OMG We’re Coming Over: Katie & Tom’s House Rules, and check out the how-to below! 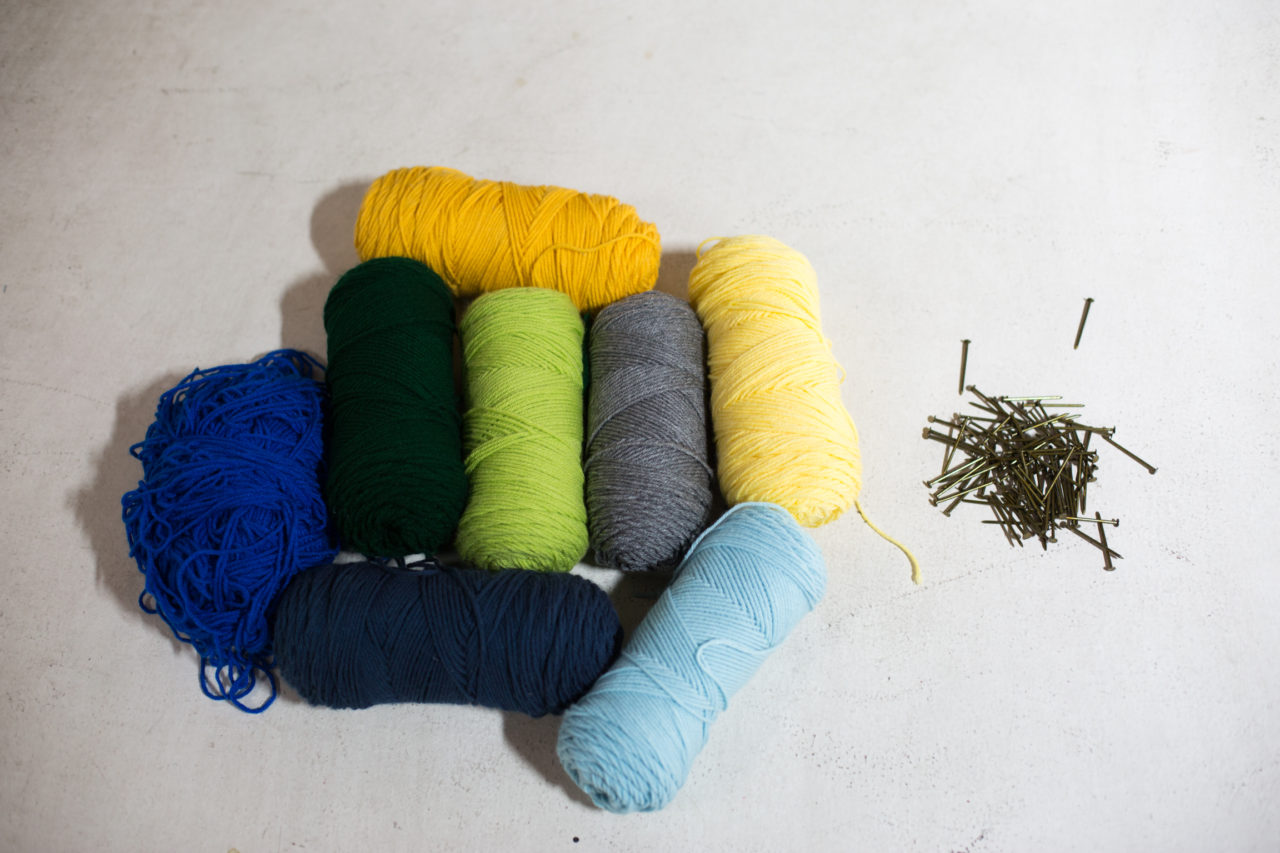 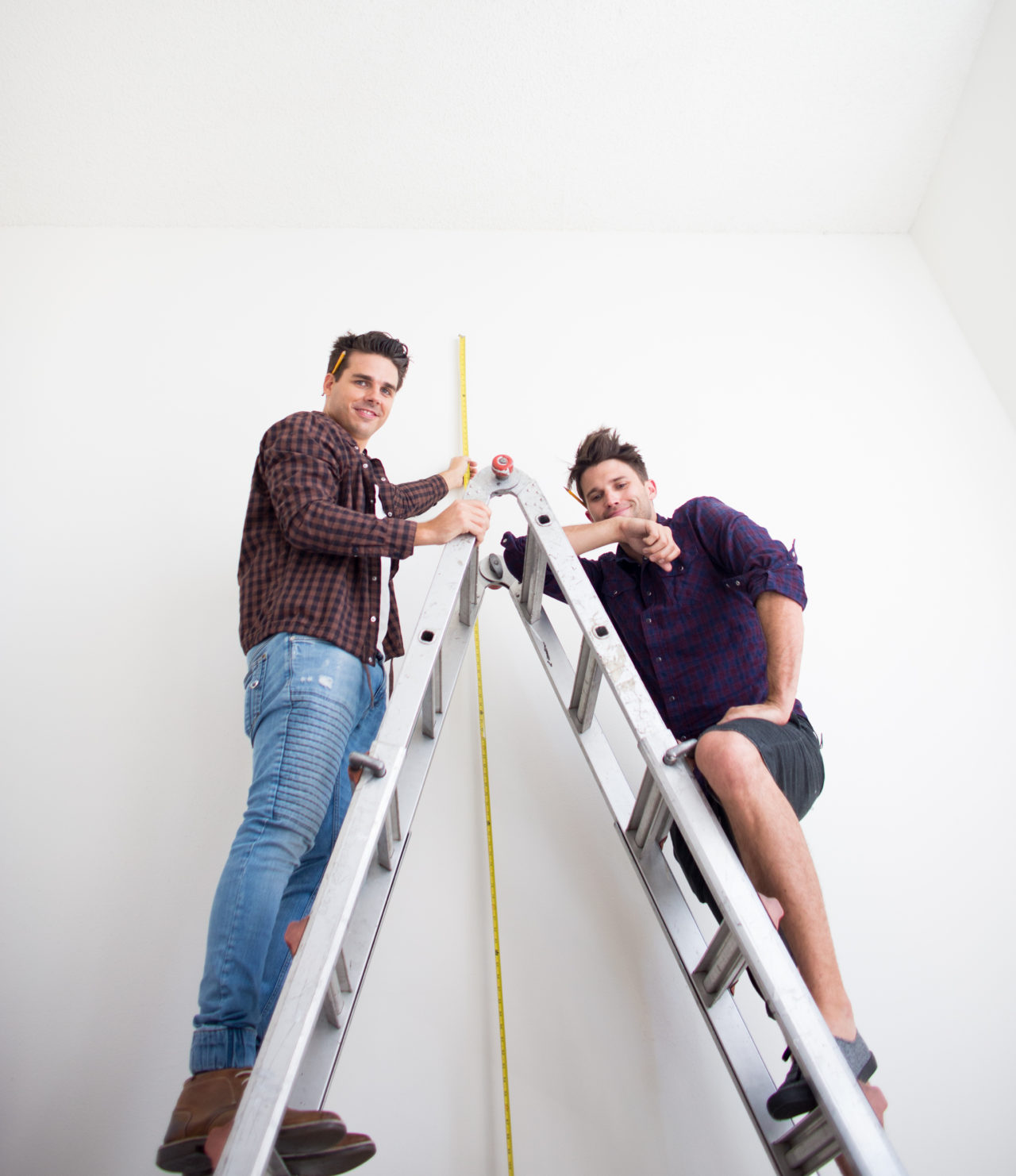 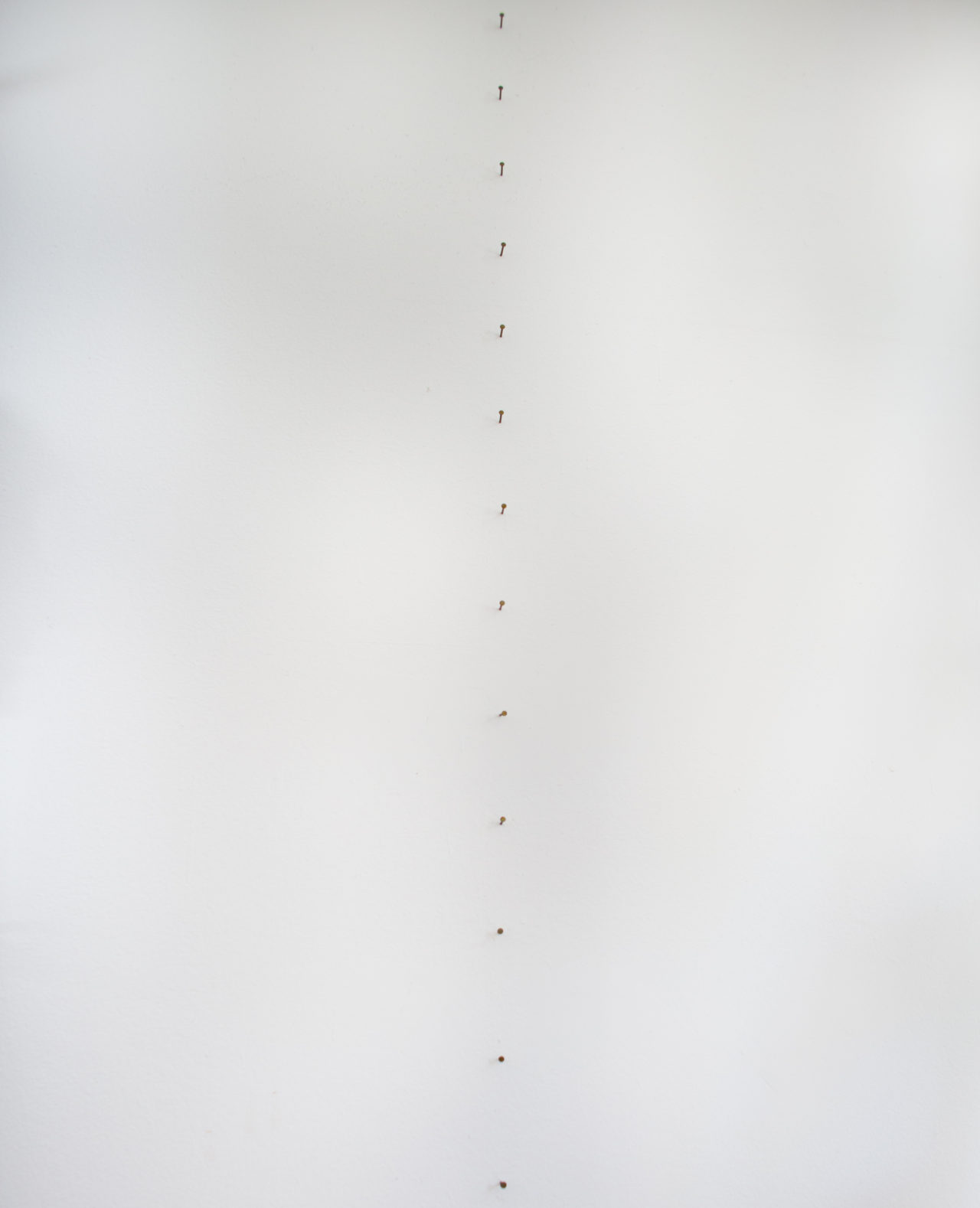 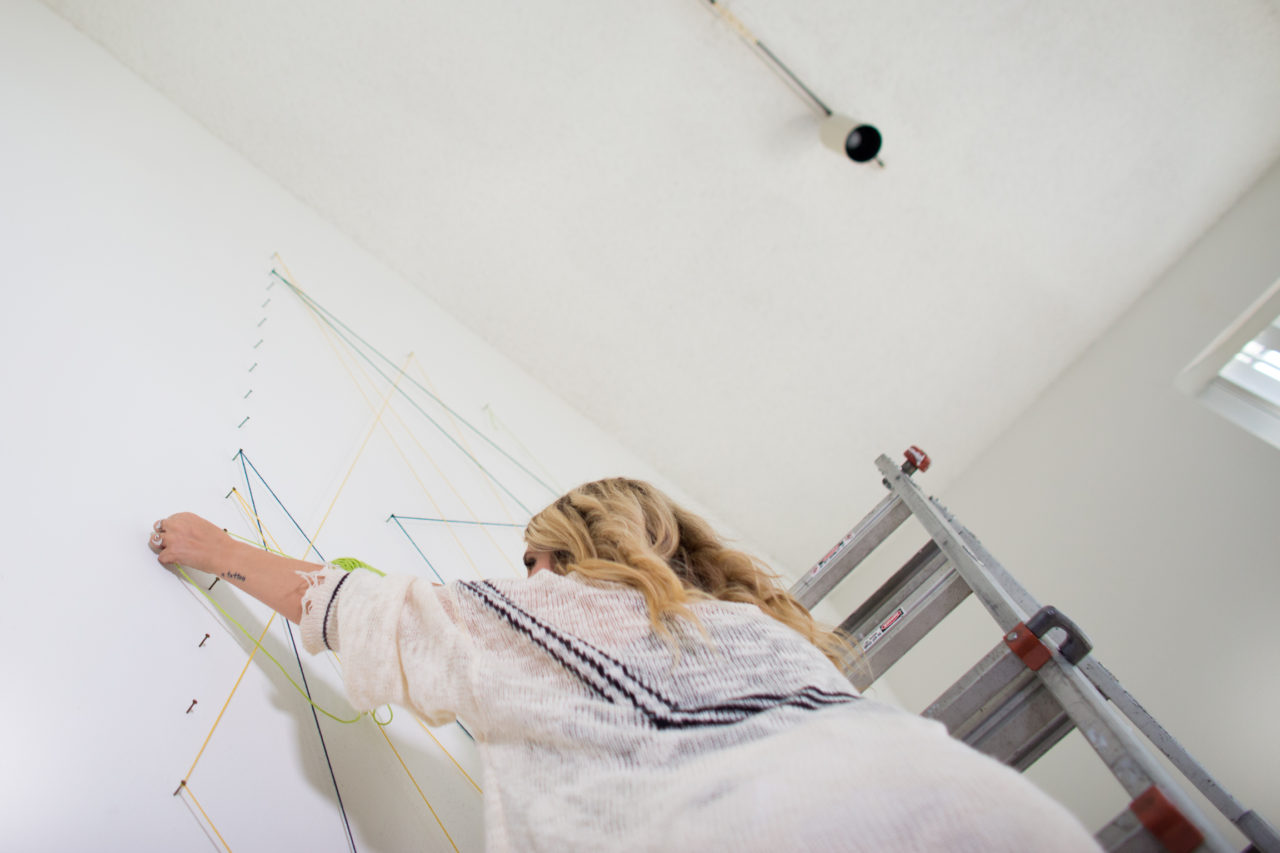 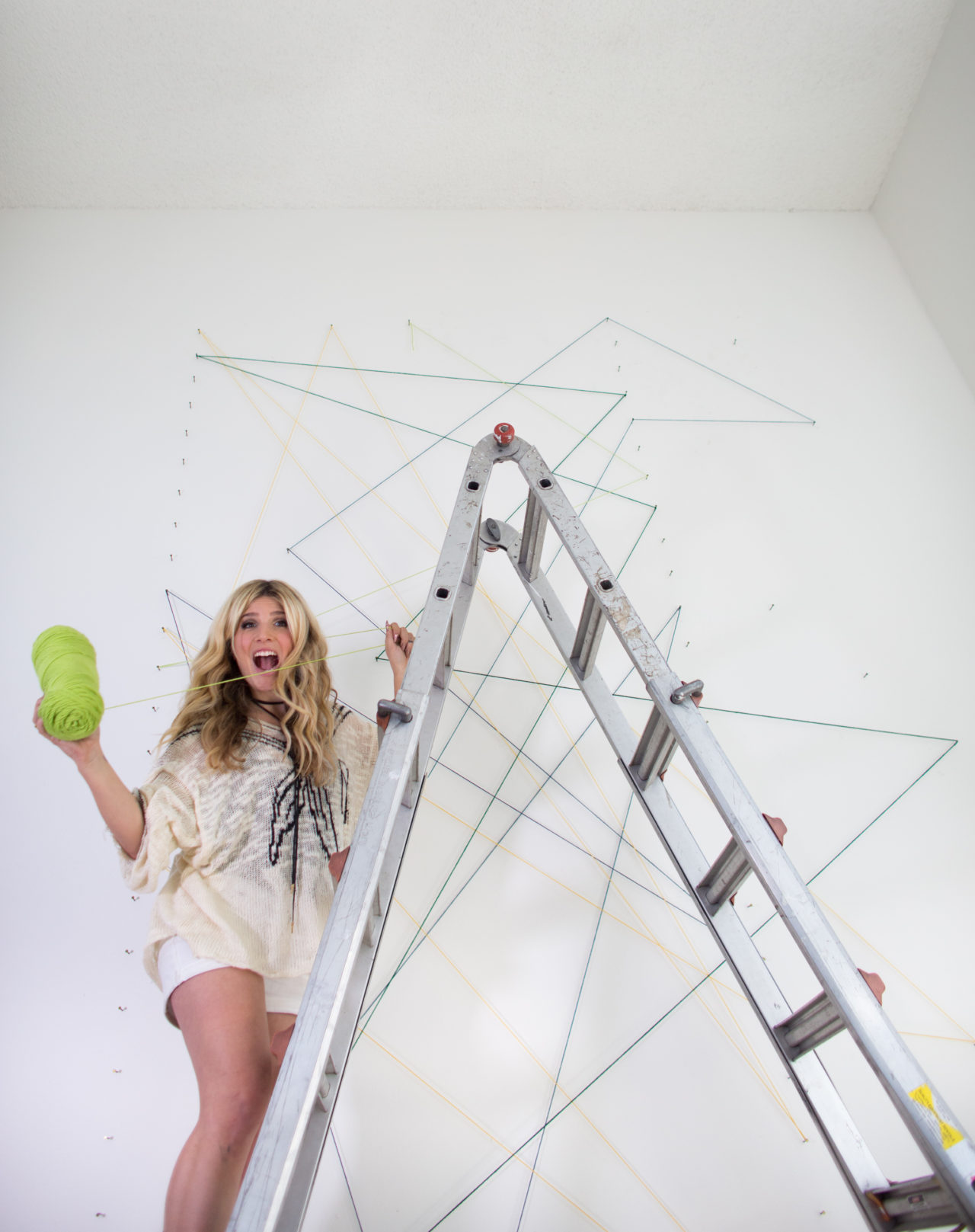 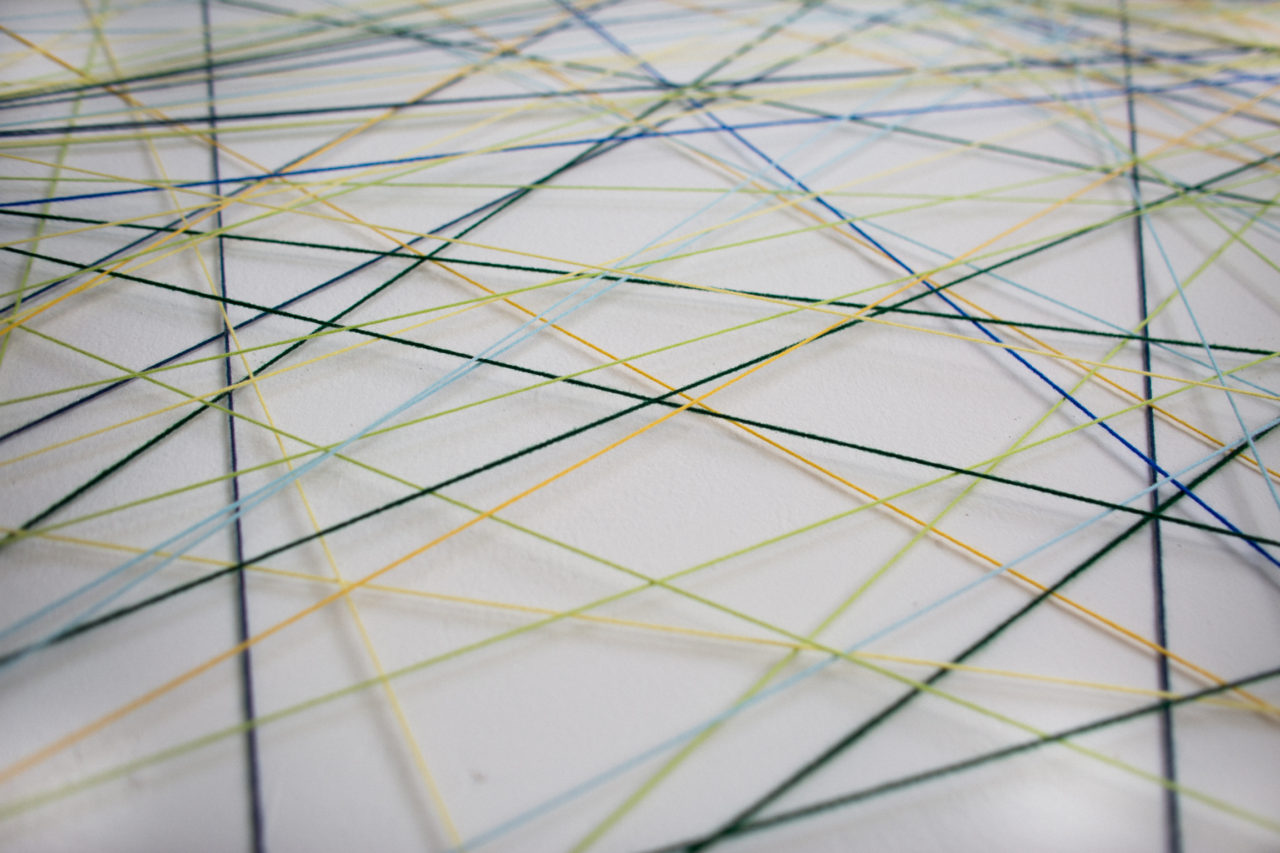 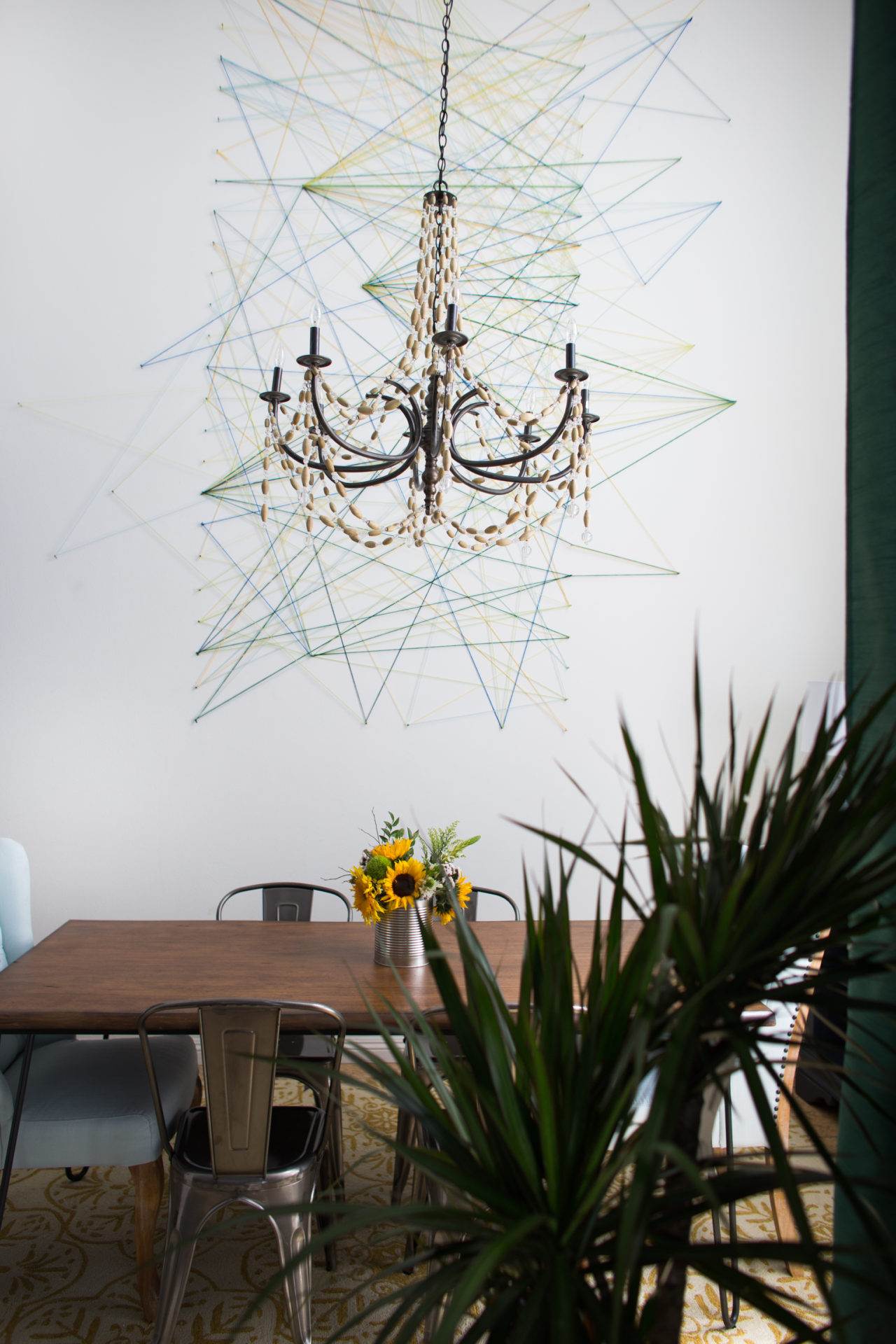 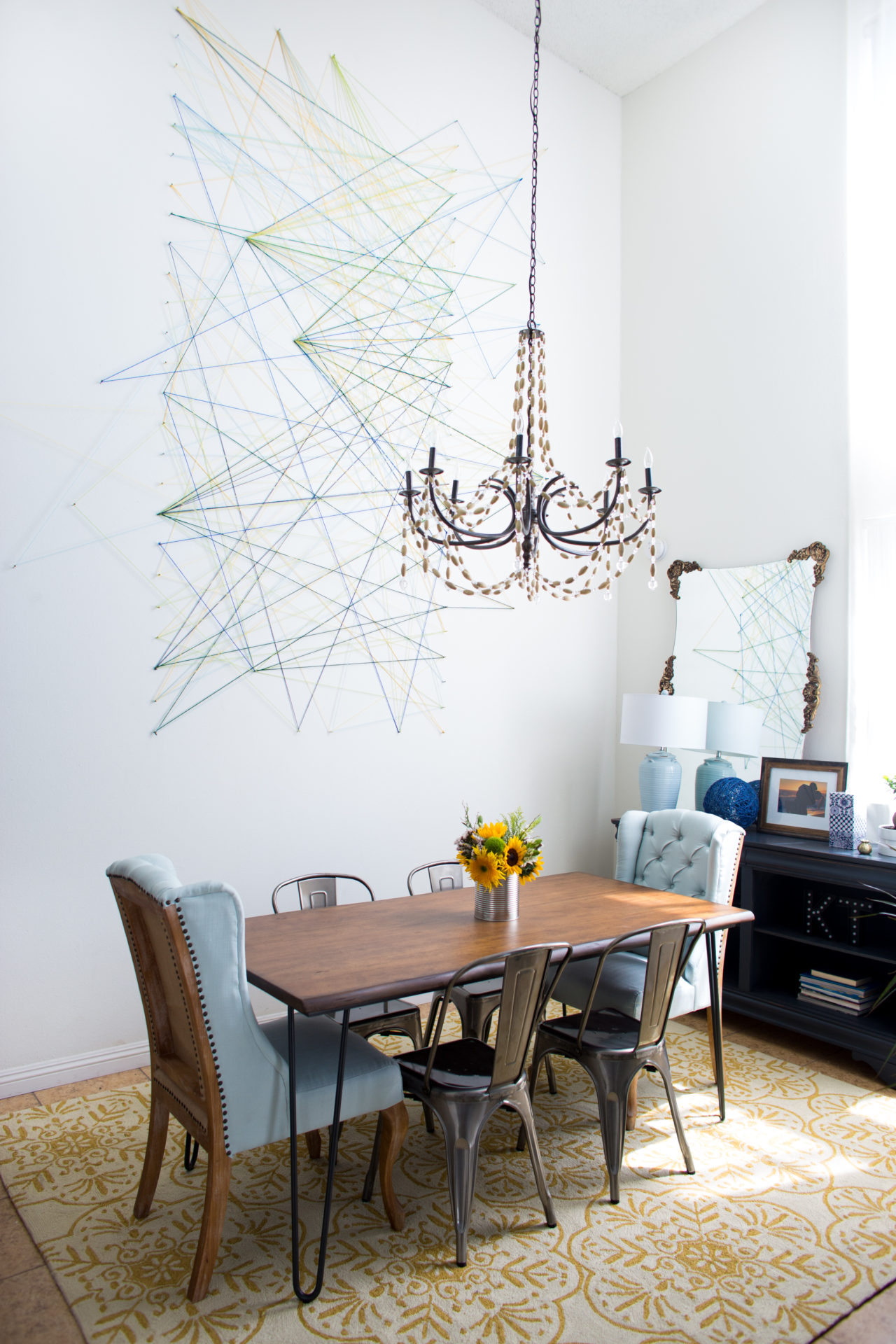 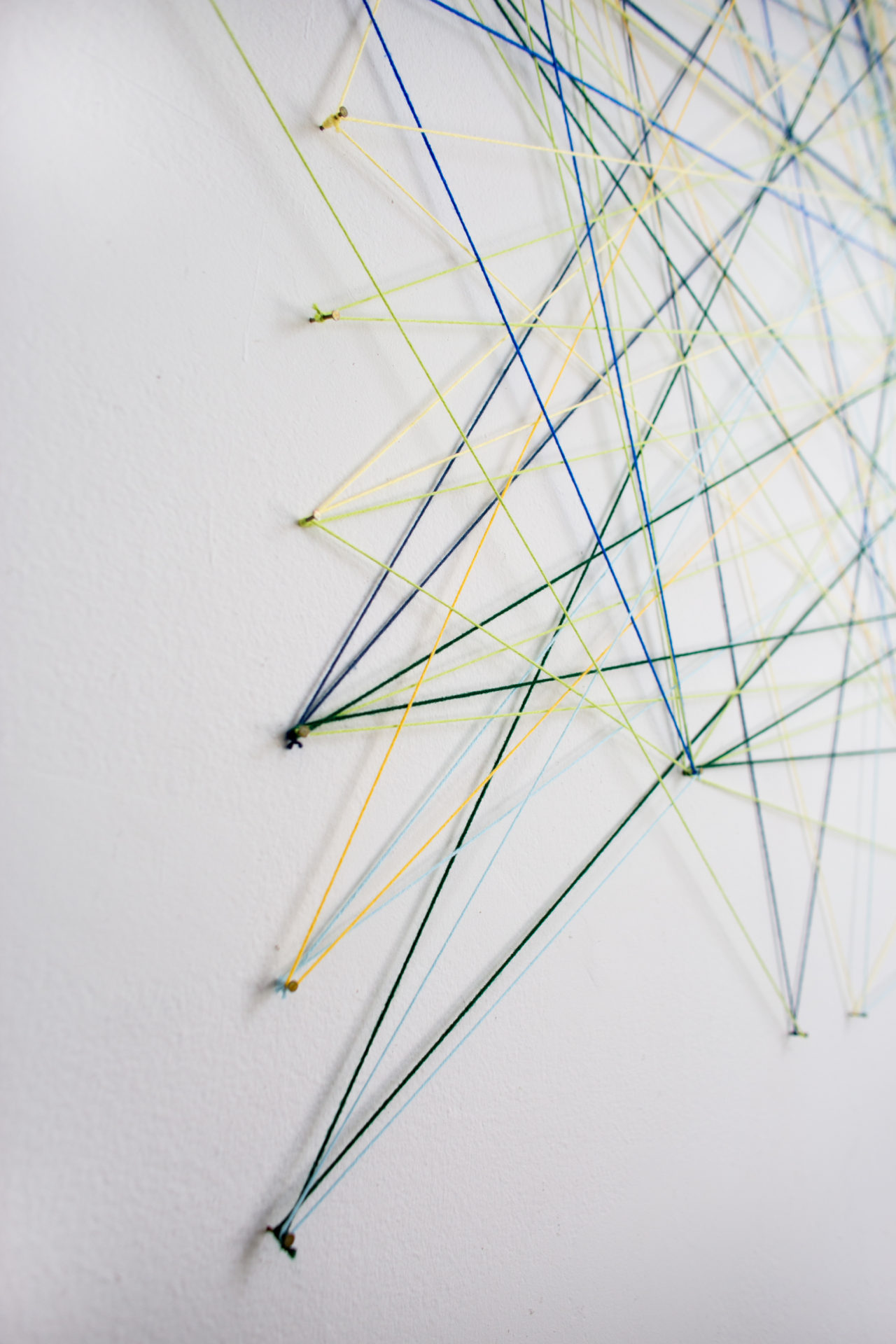 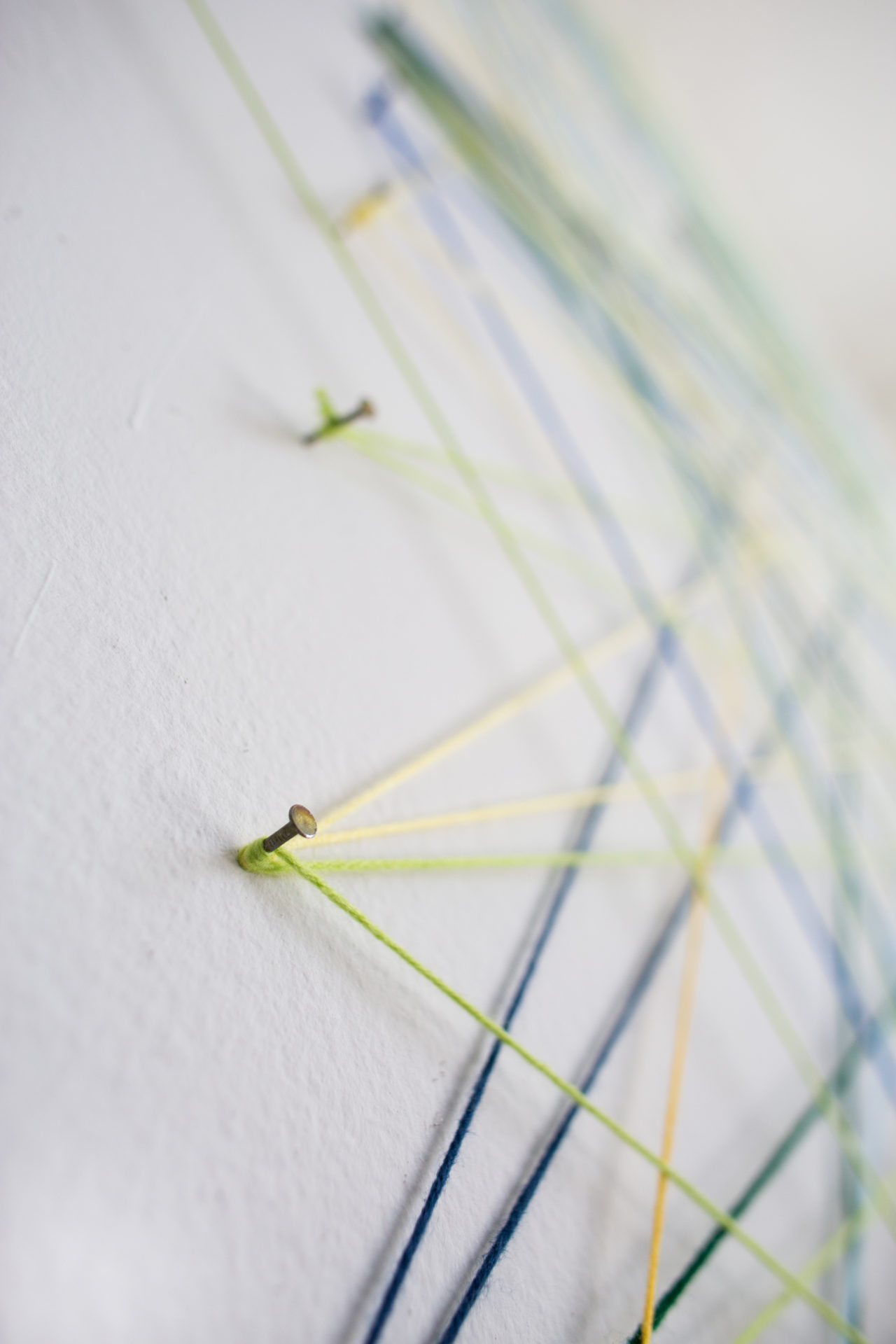 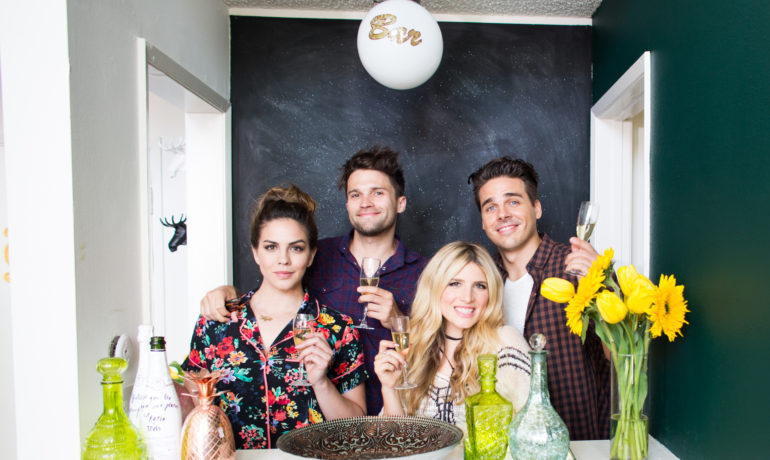