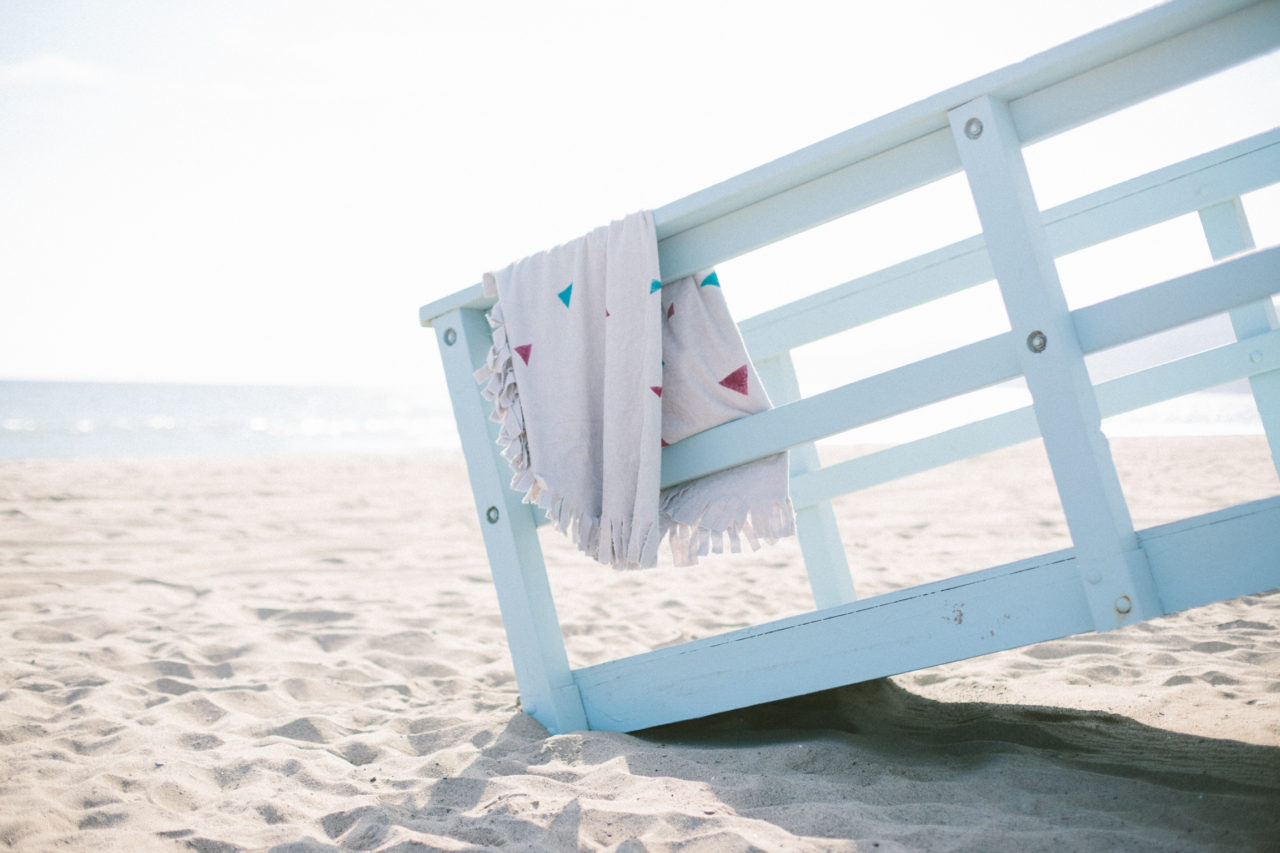 While I see the logic in a nice, rectangular beach towel (all the better to lay out in rows, or for some impromptu shoreside yoga!), the sudden emergence of the round beach towel as a powerhouse summer accessory really calls into question the way we’ve been doing things all these years.

With a round towel, you can have a little more square sand-age, which means more room for friends, for picnics, and for getting just the perfect Instagram of your mermaid-on-land activities. With this round towel (somewhat oval), which you can read the DIY steps for below, you can get all that and the creative freedom of decorating your towel with any pattern, print, or paint color that best suits your mood/ Instagram page layout. I mean, what more could a mermaid ask for? 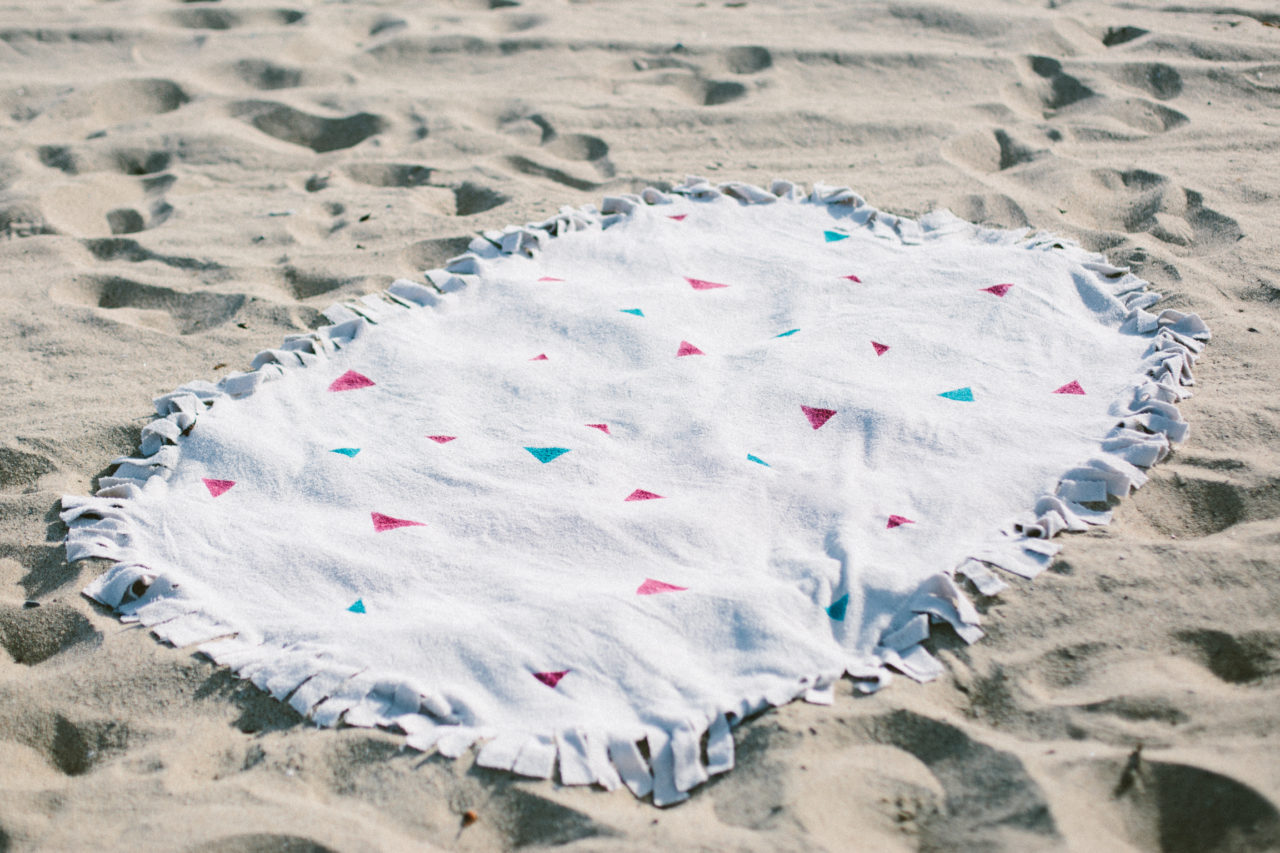 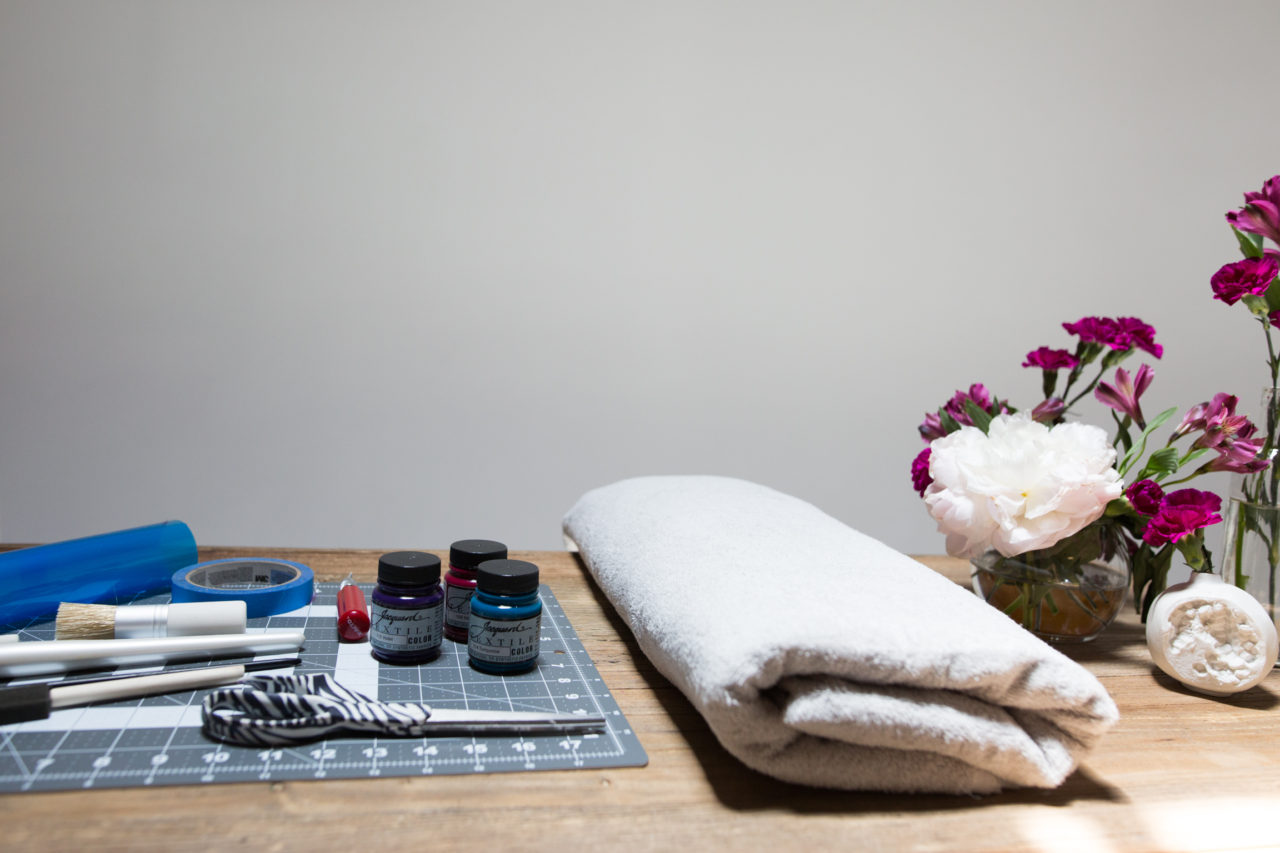 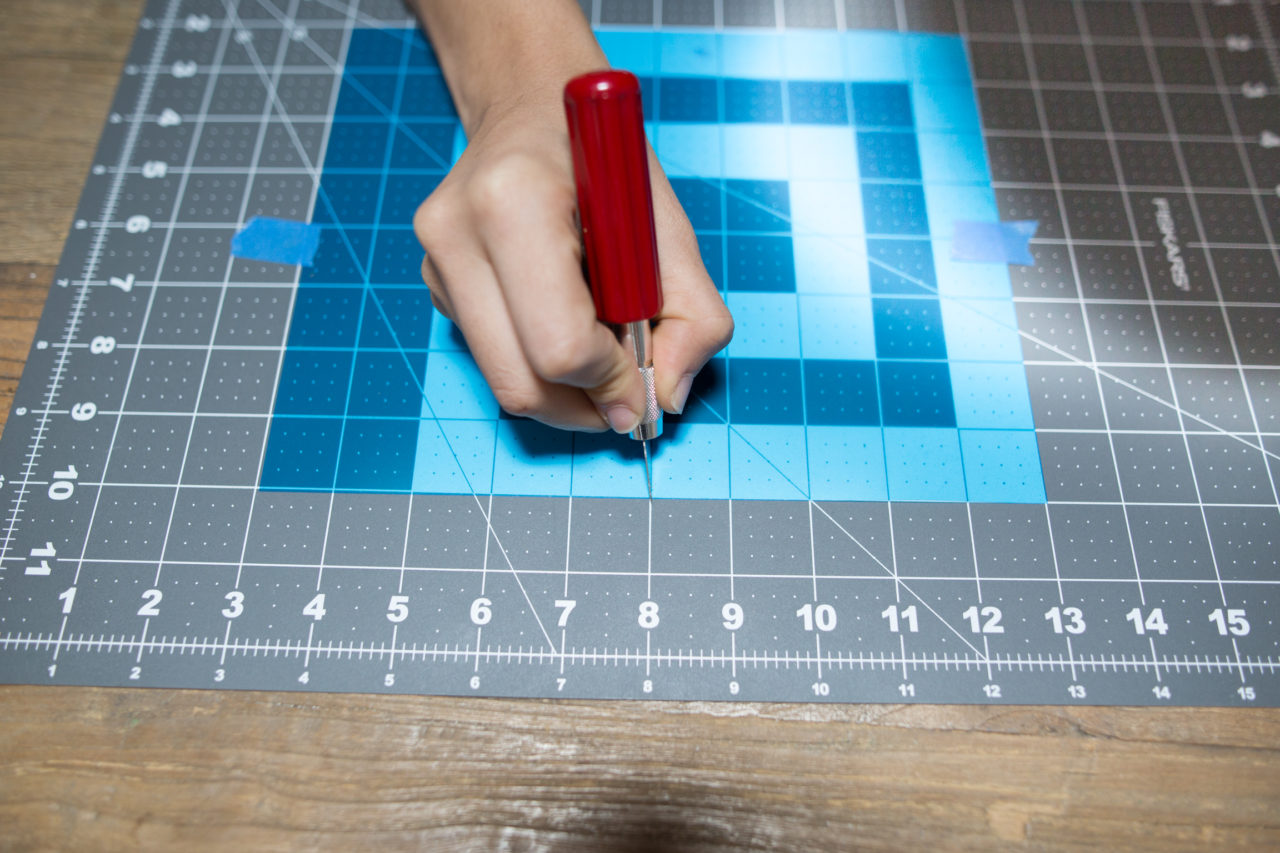 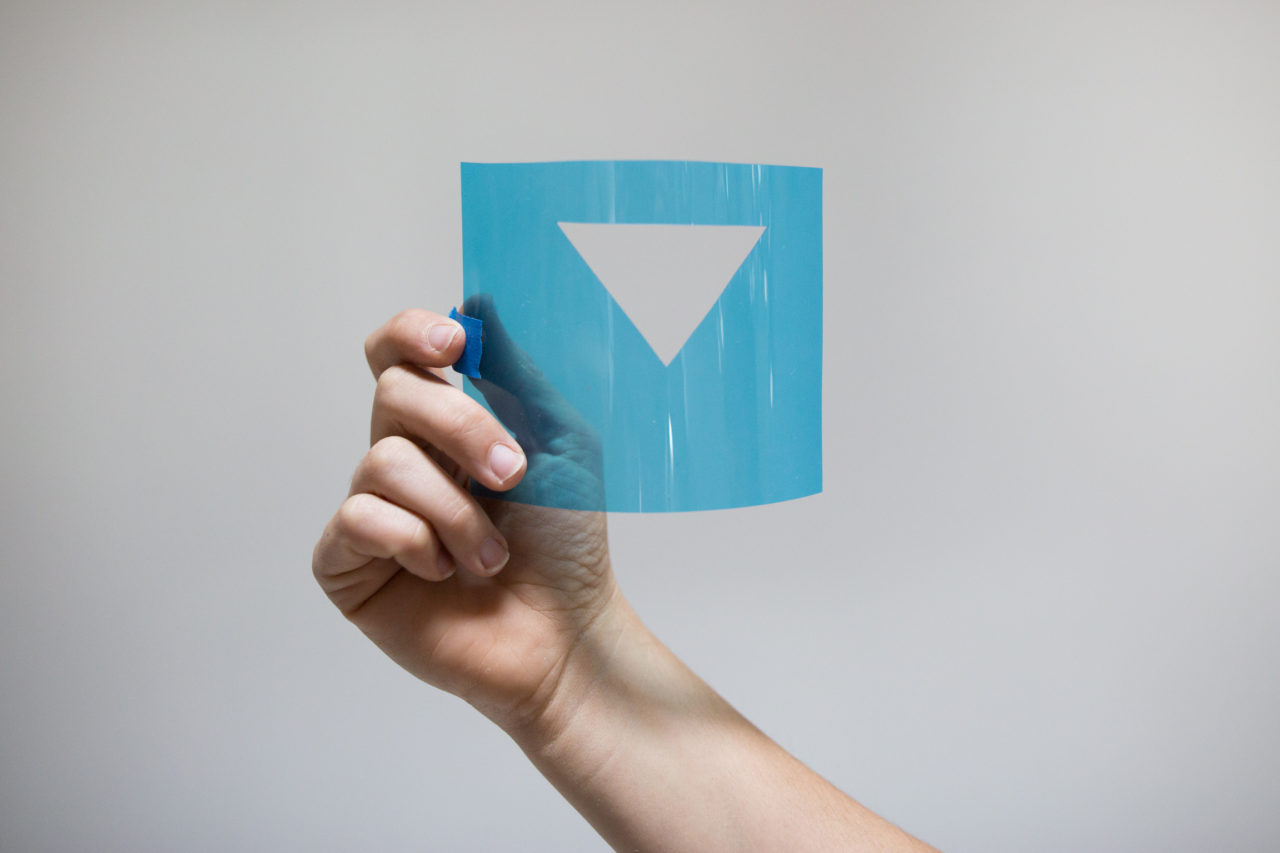 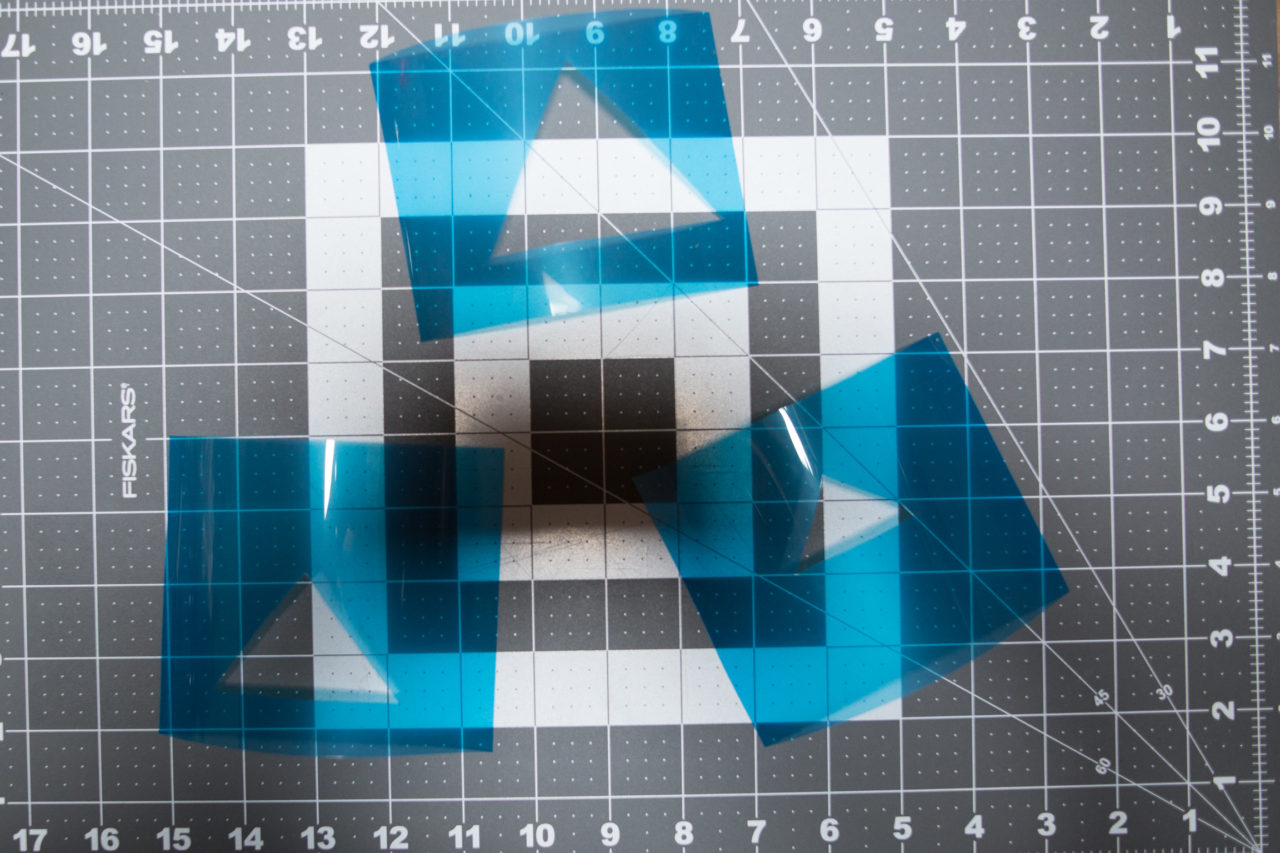 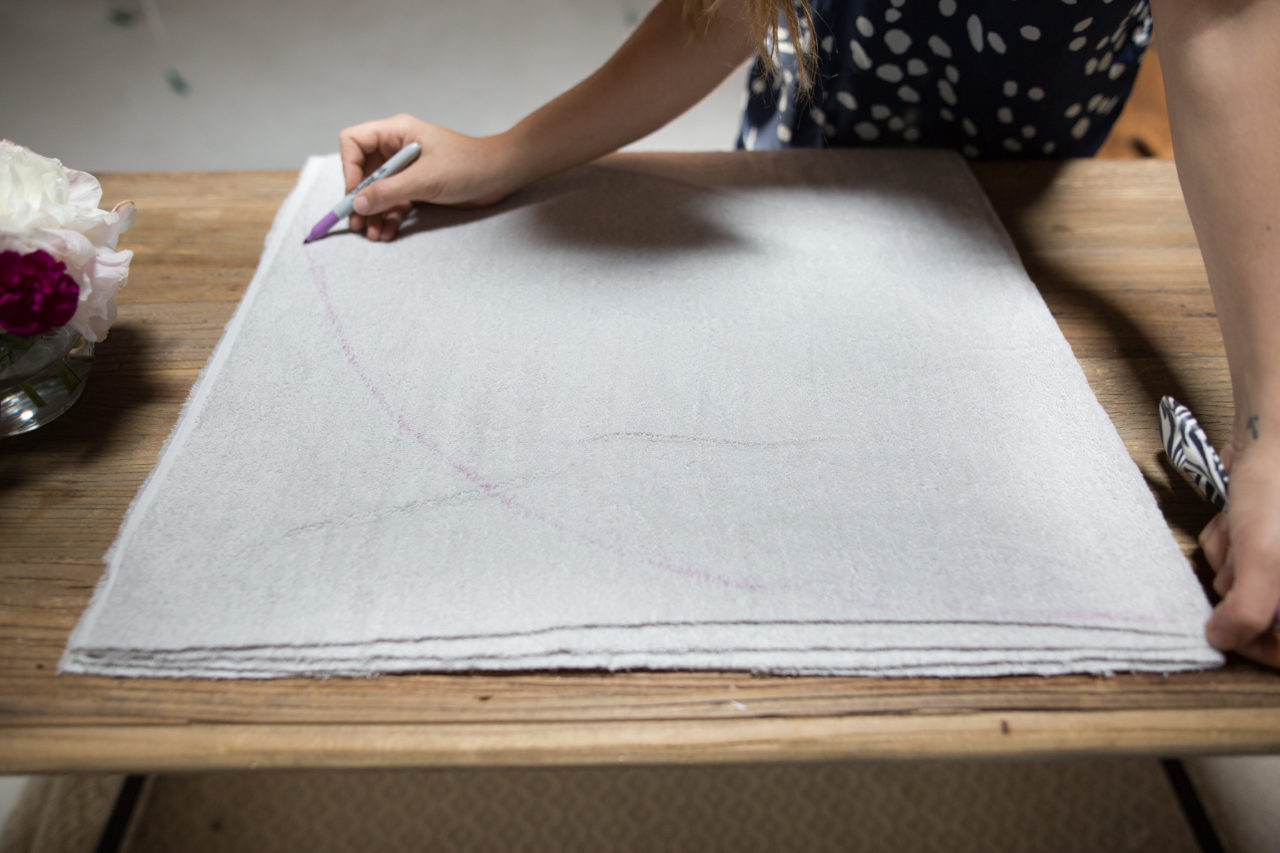 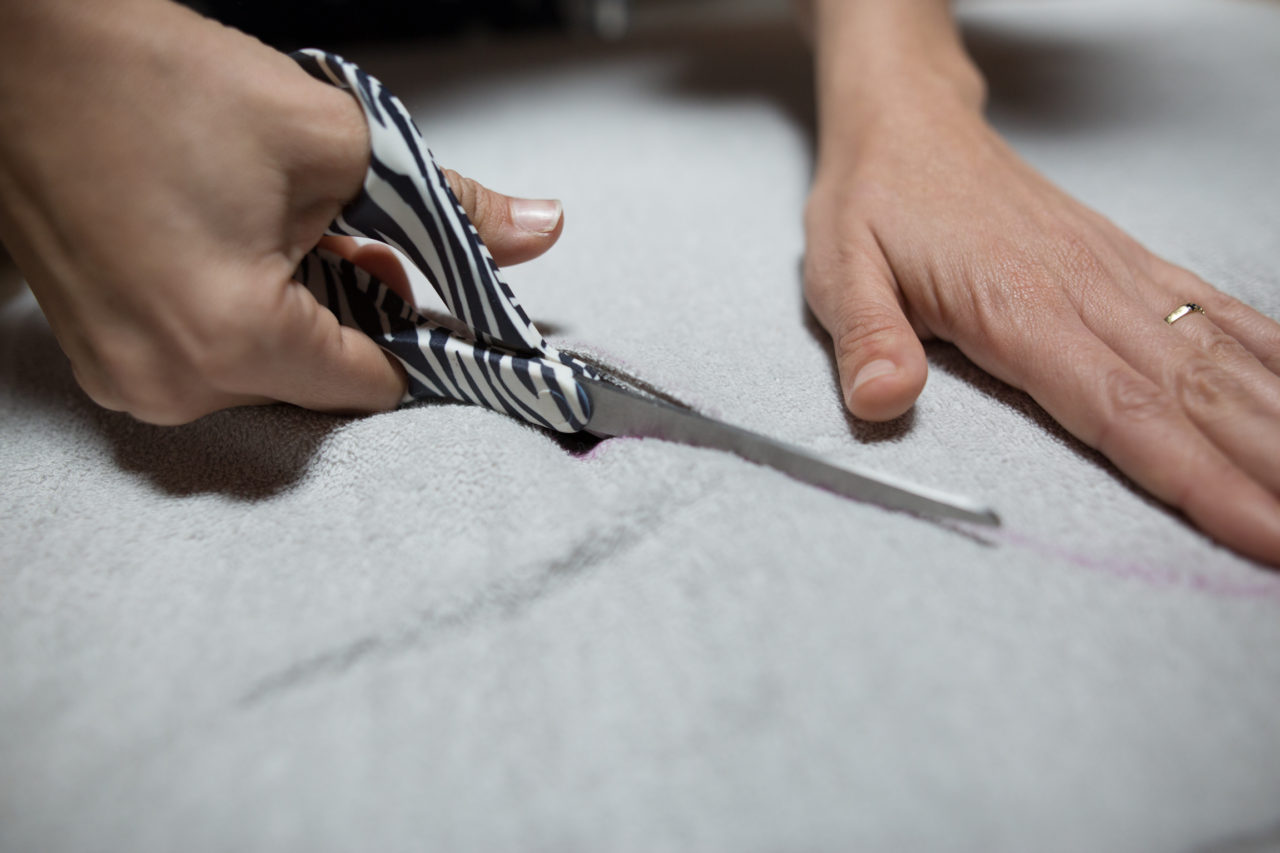 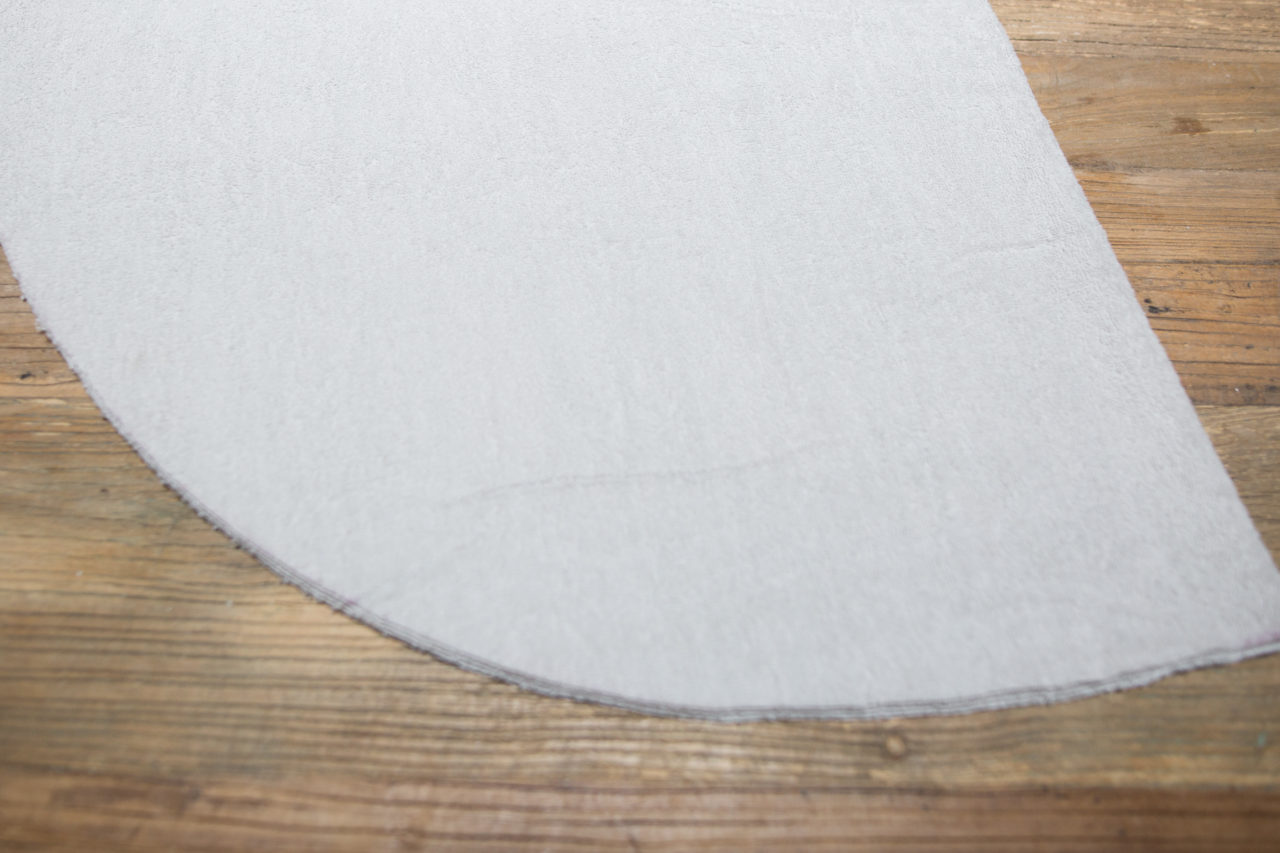 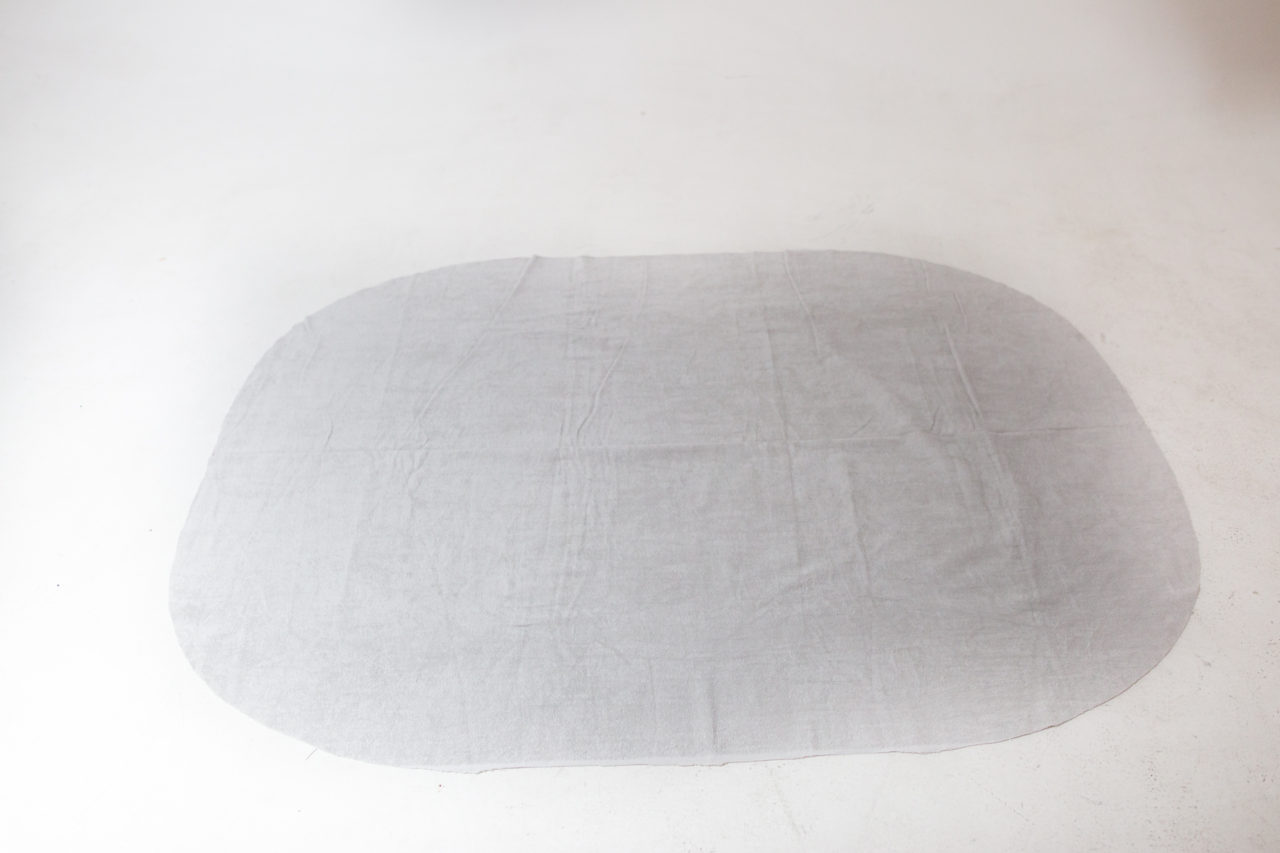 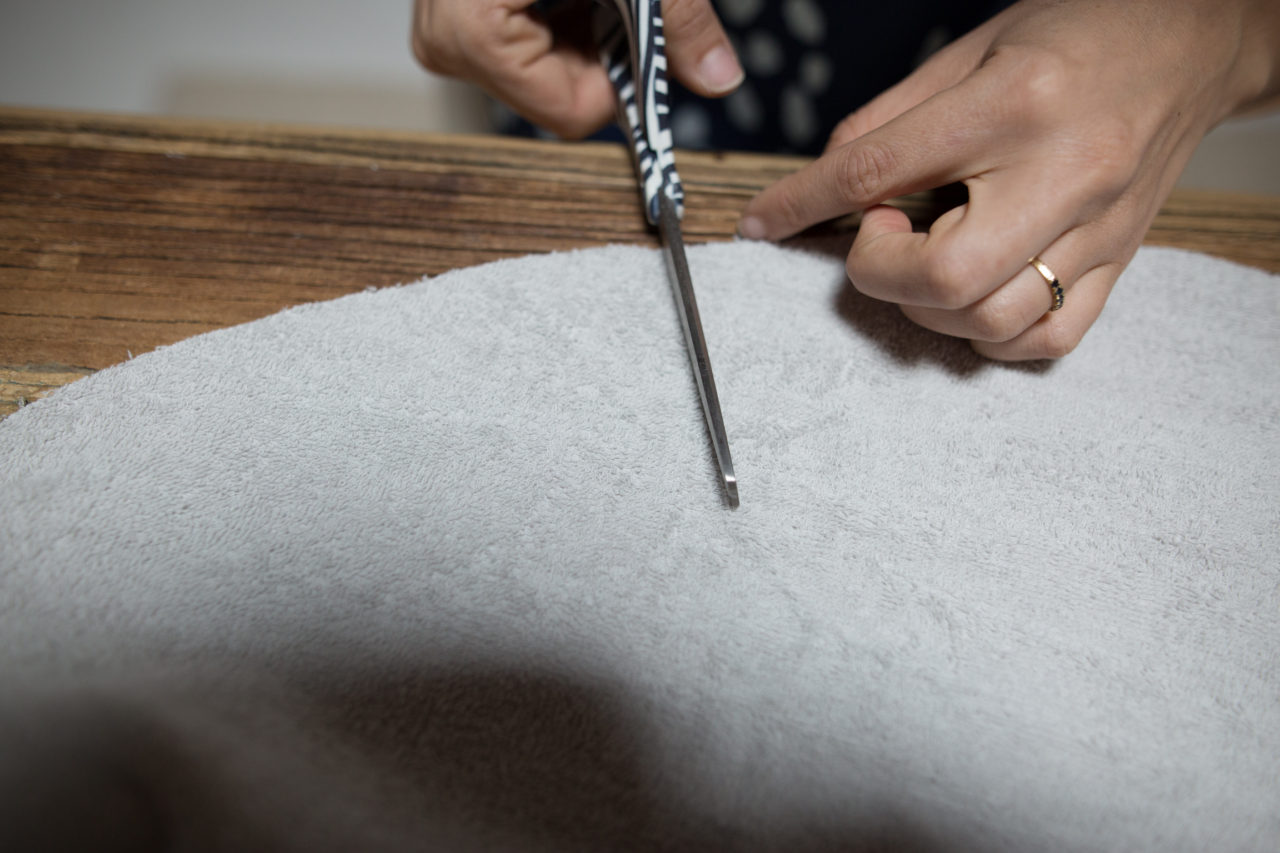 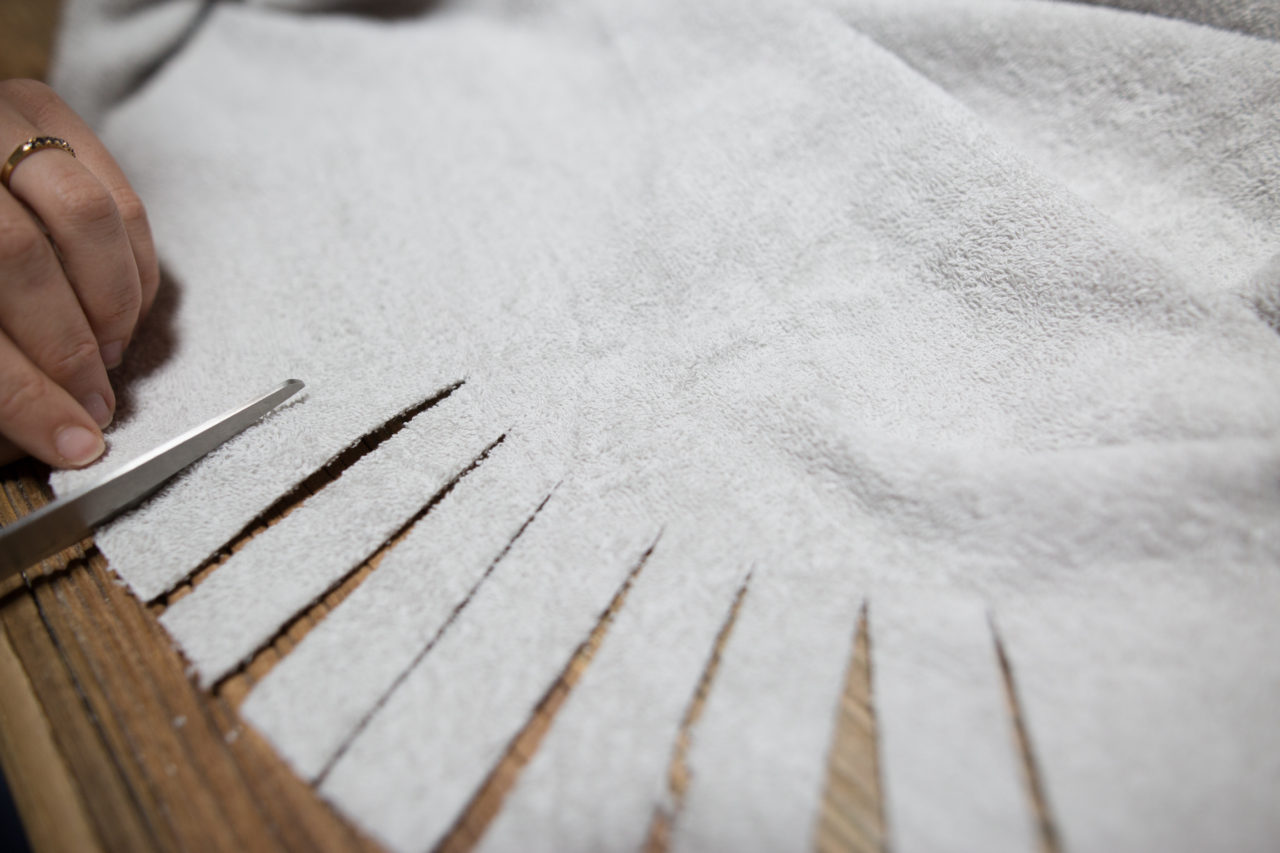 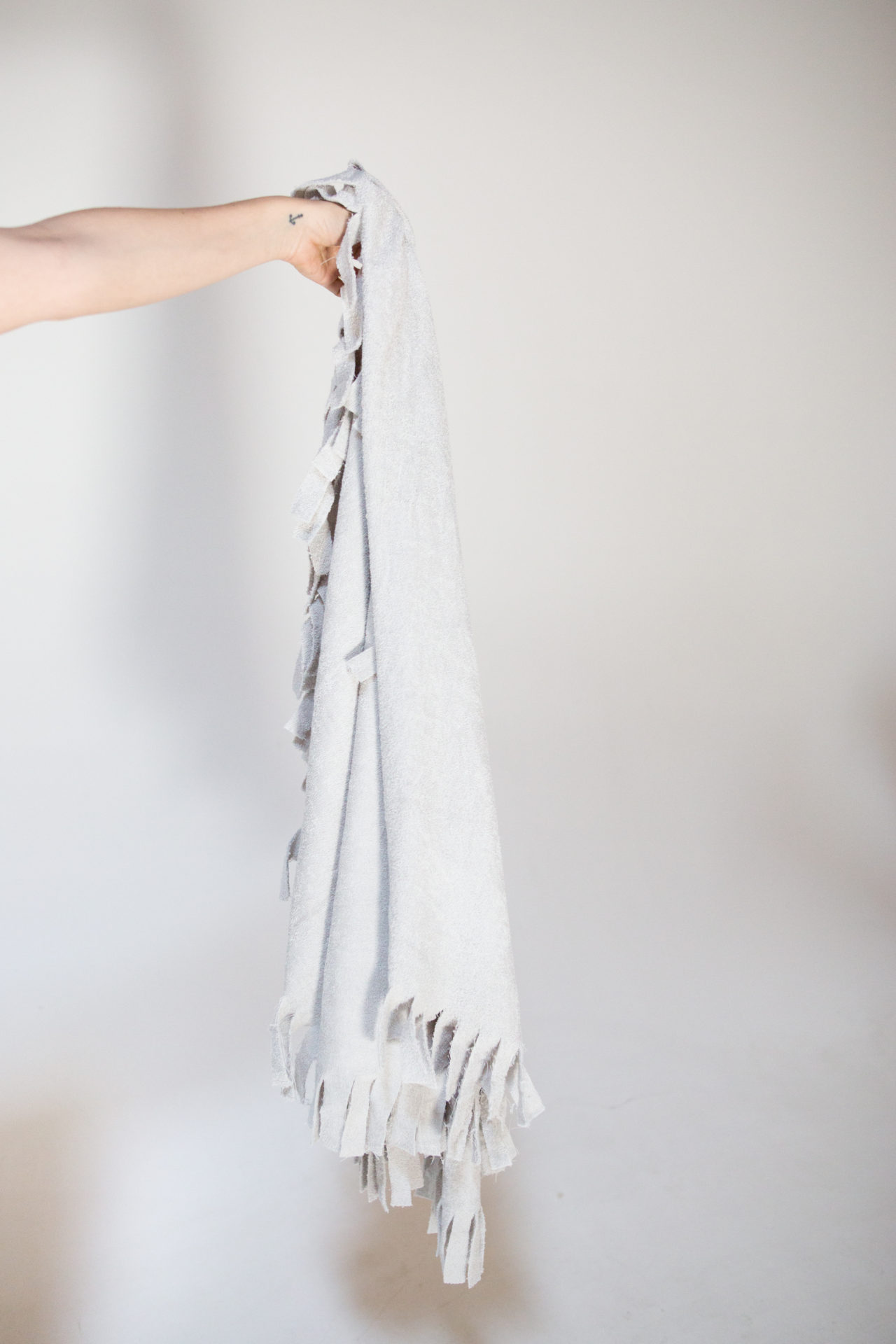 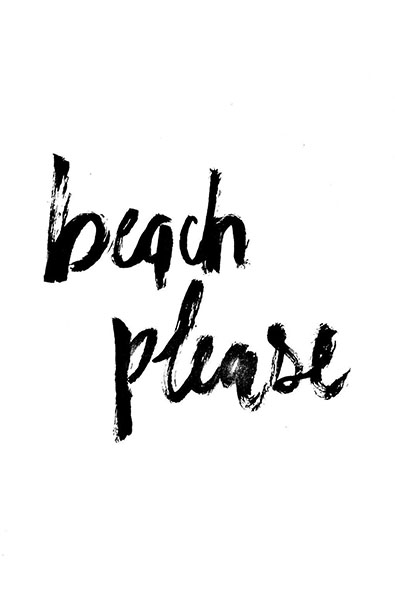 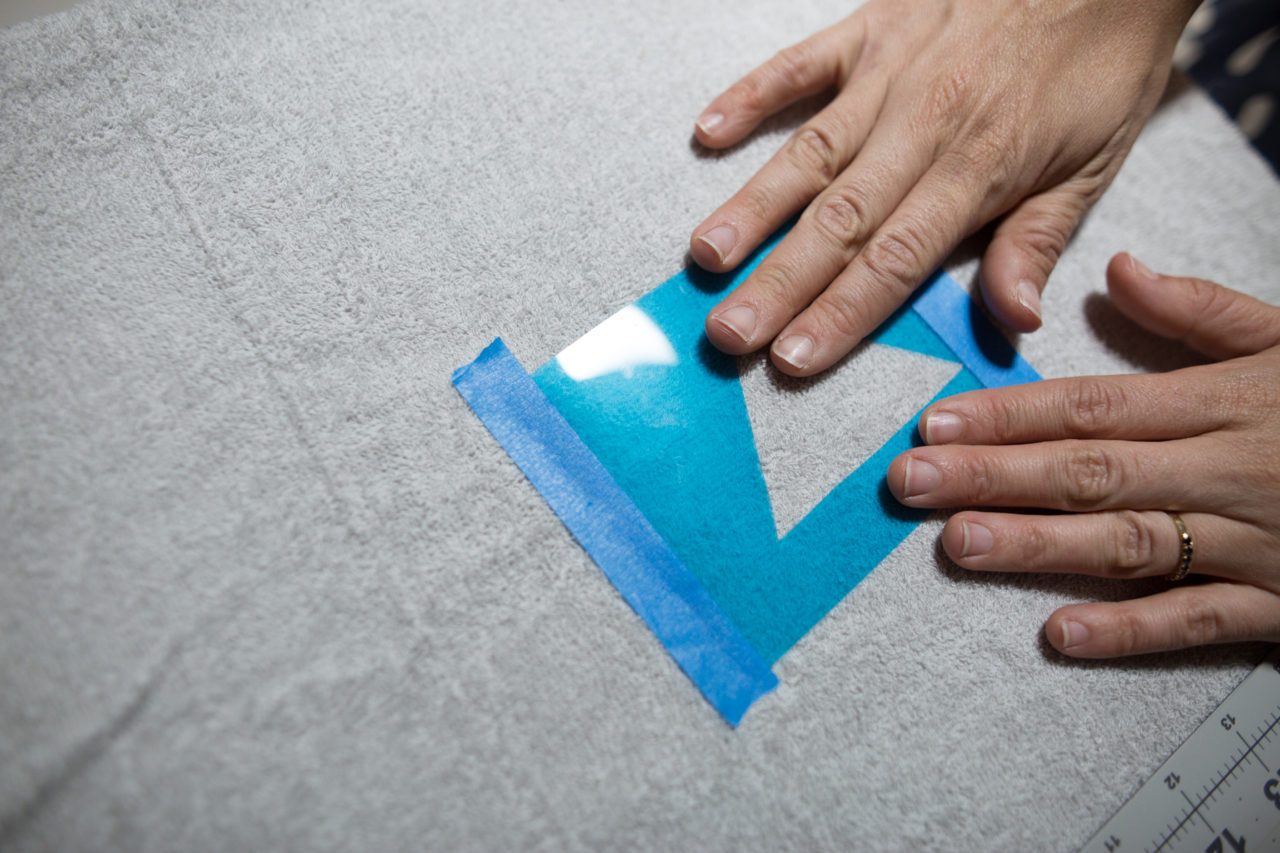 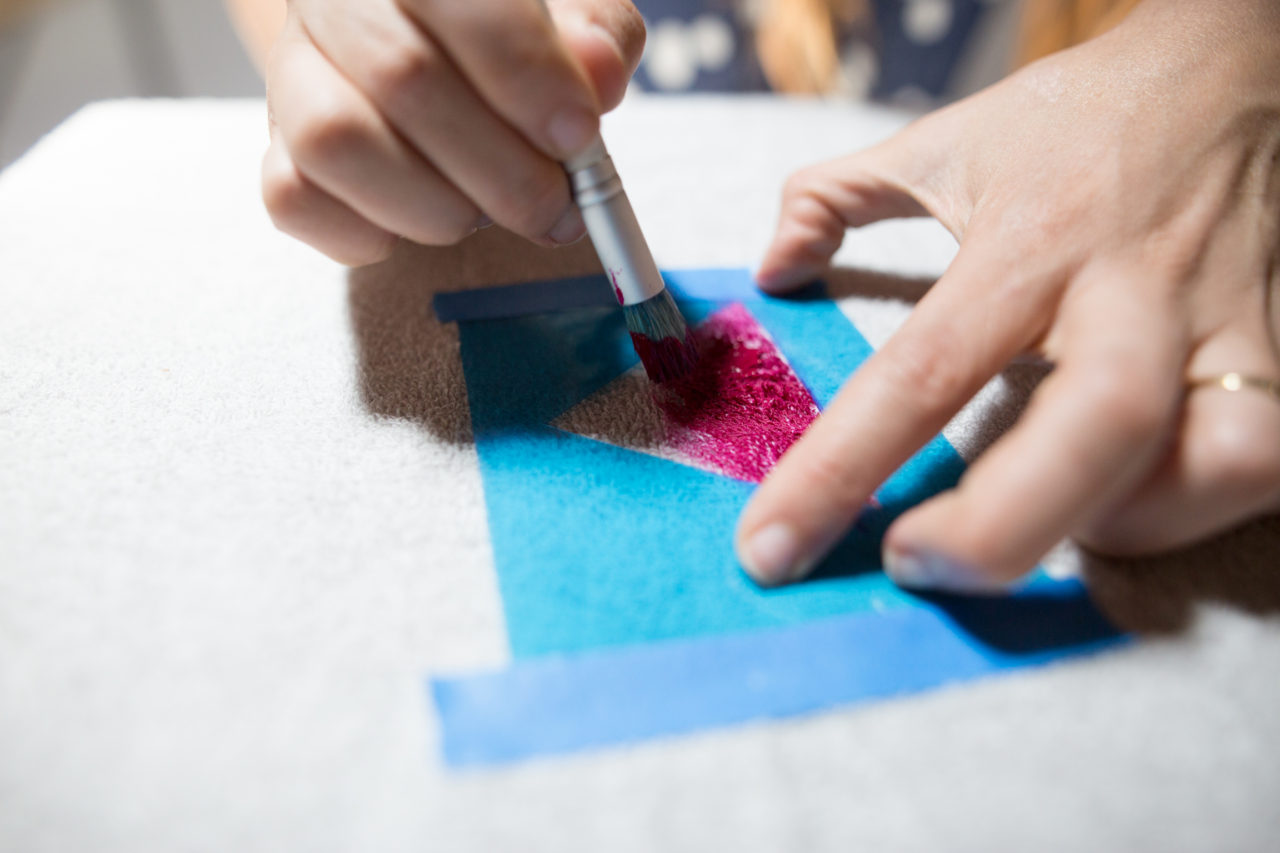 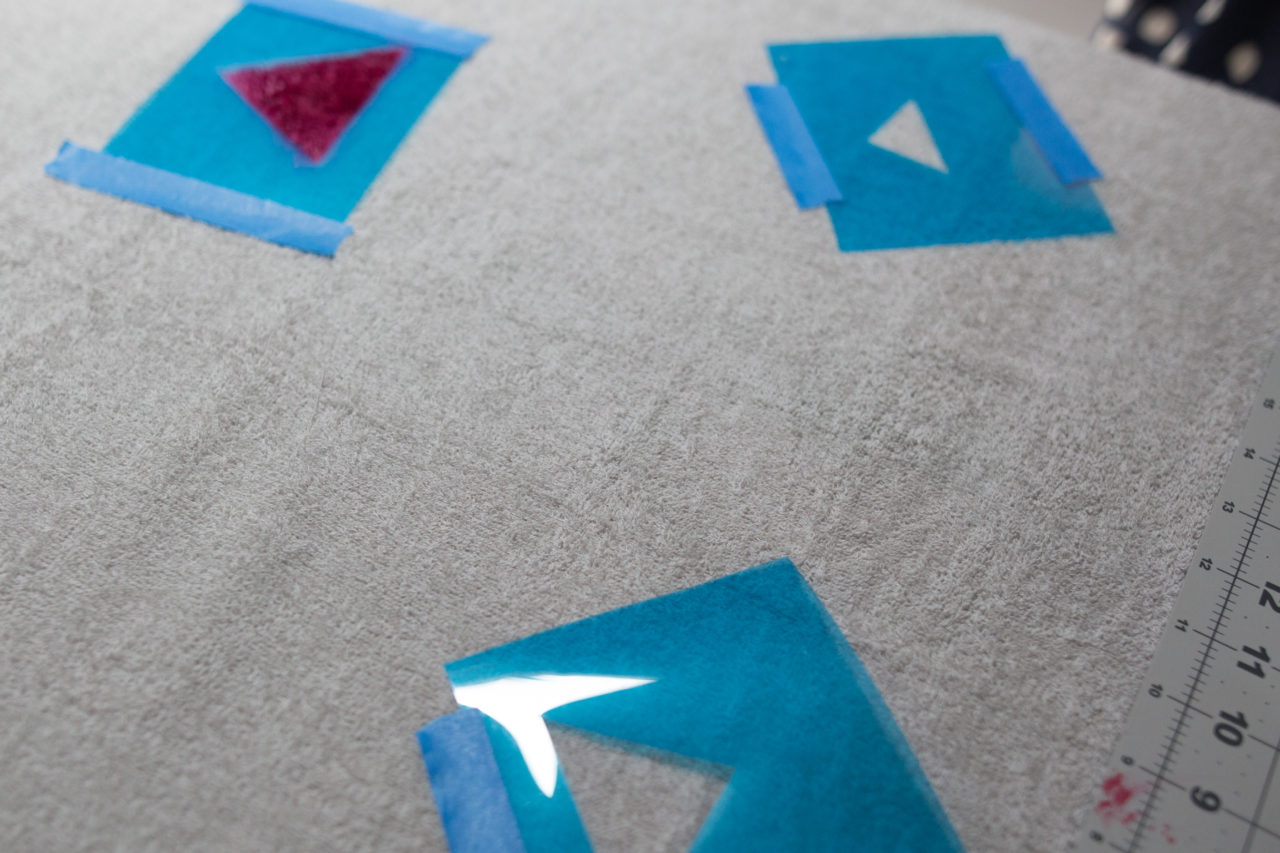 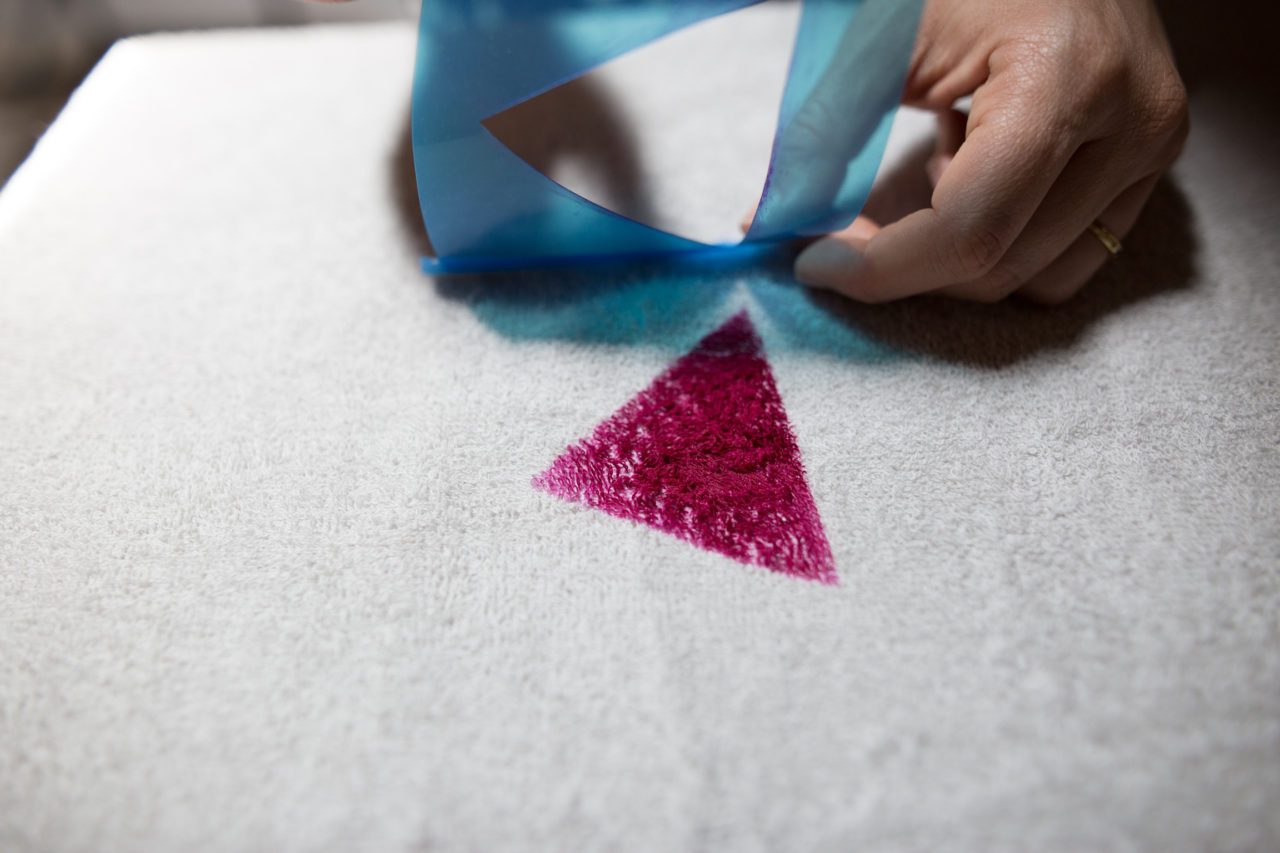 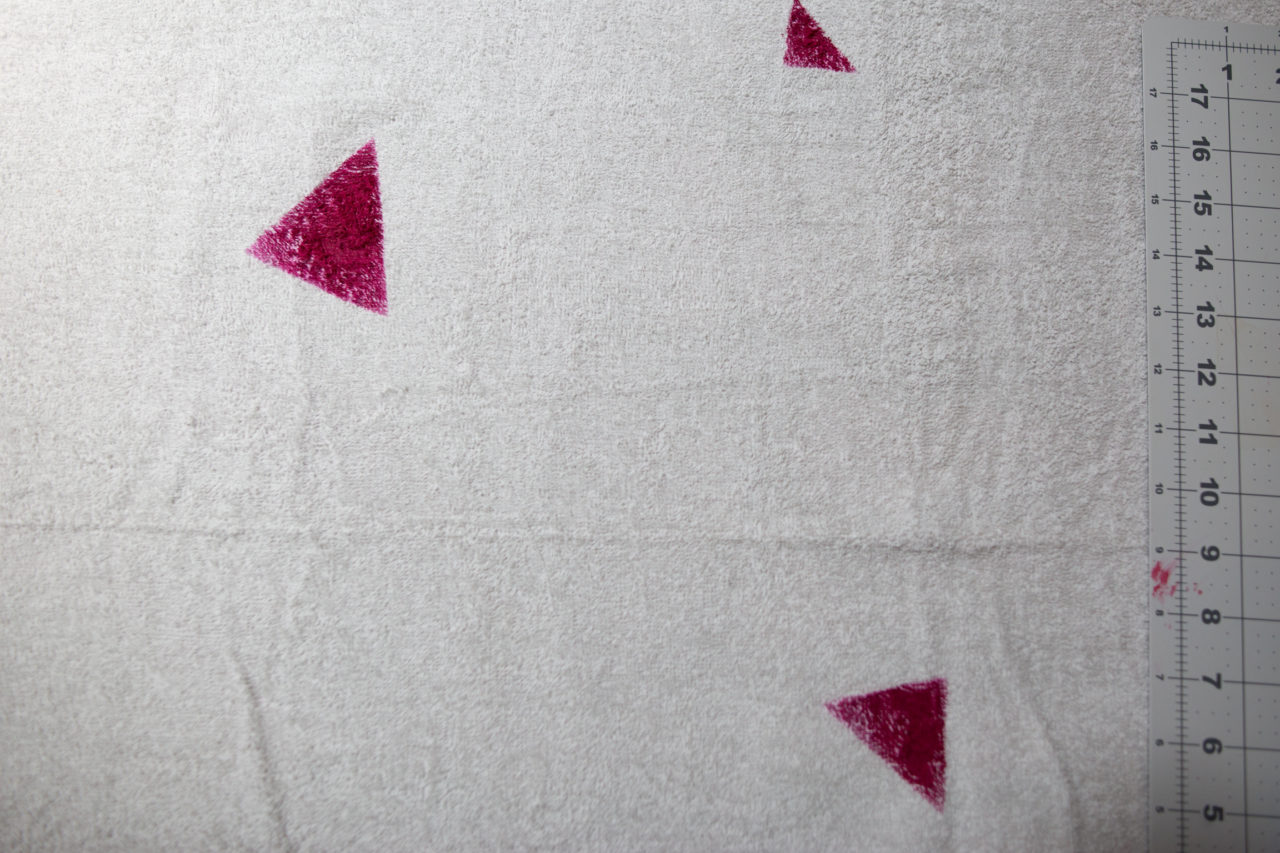 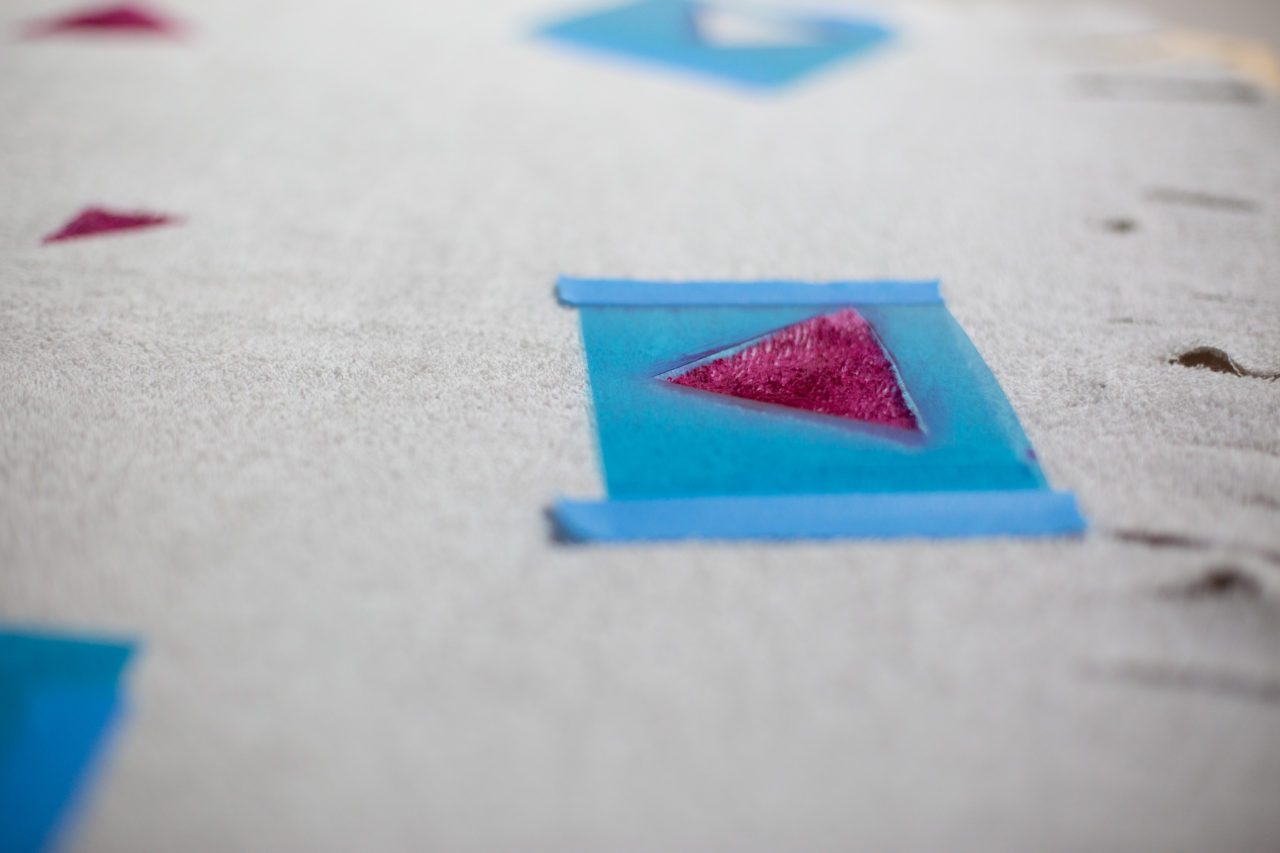 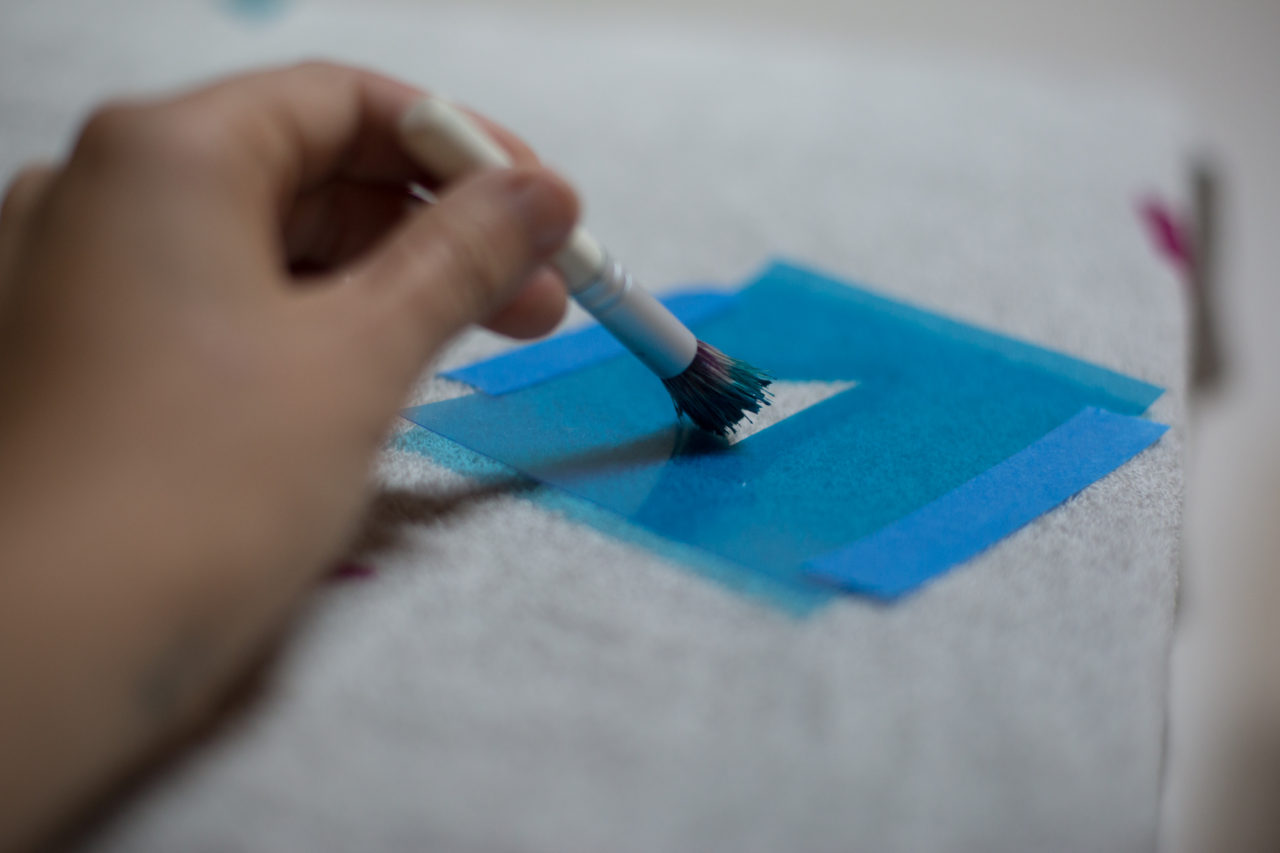 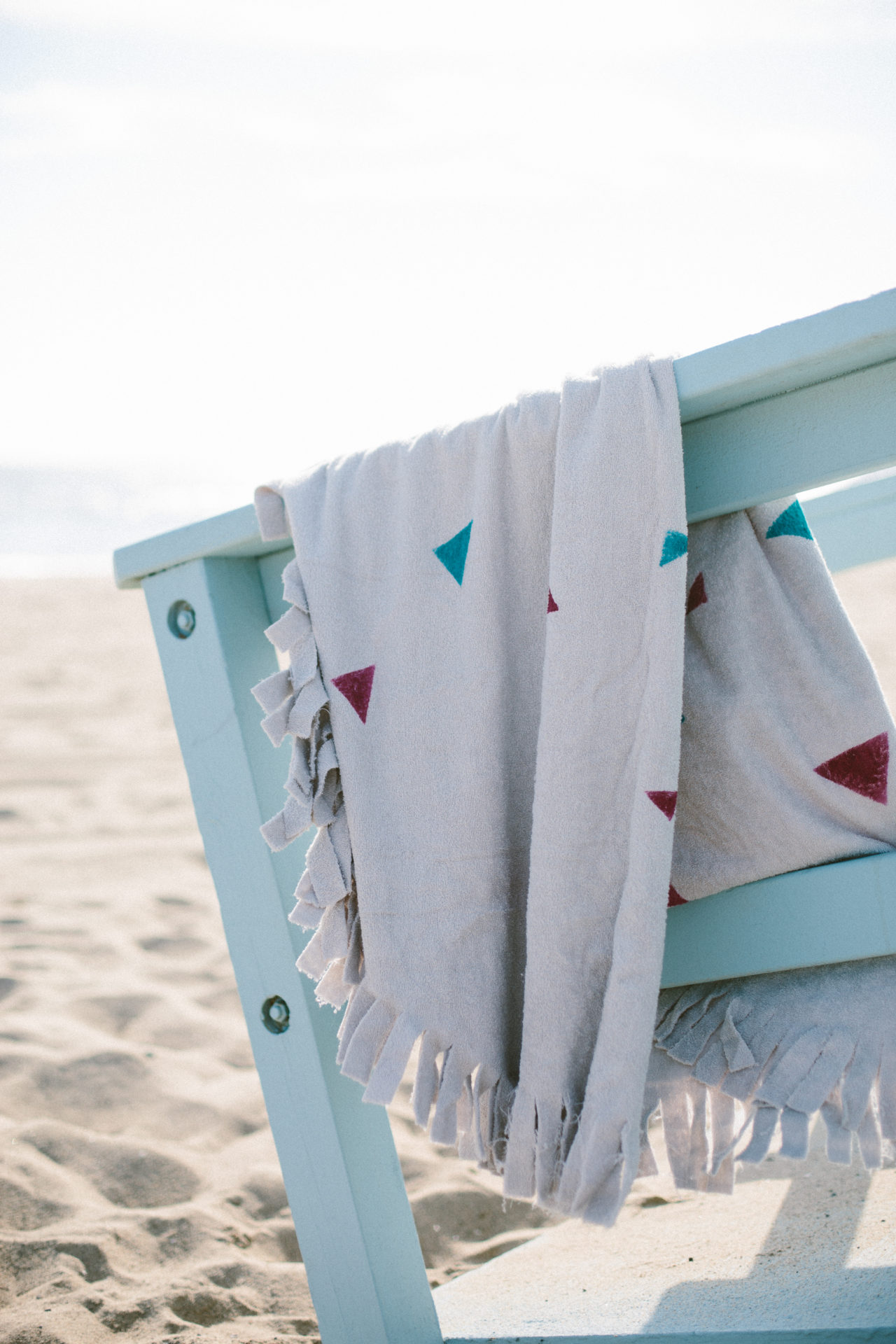 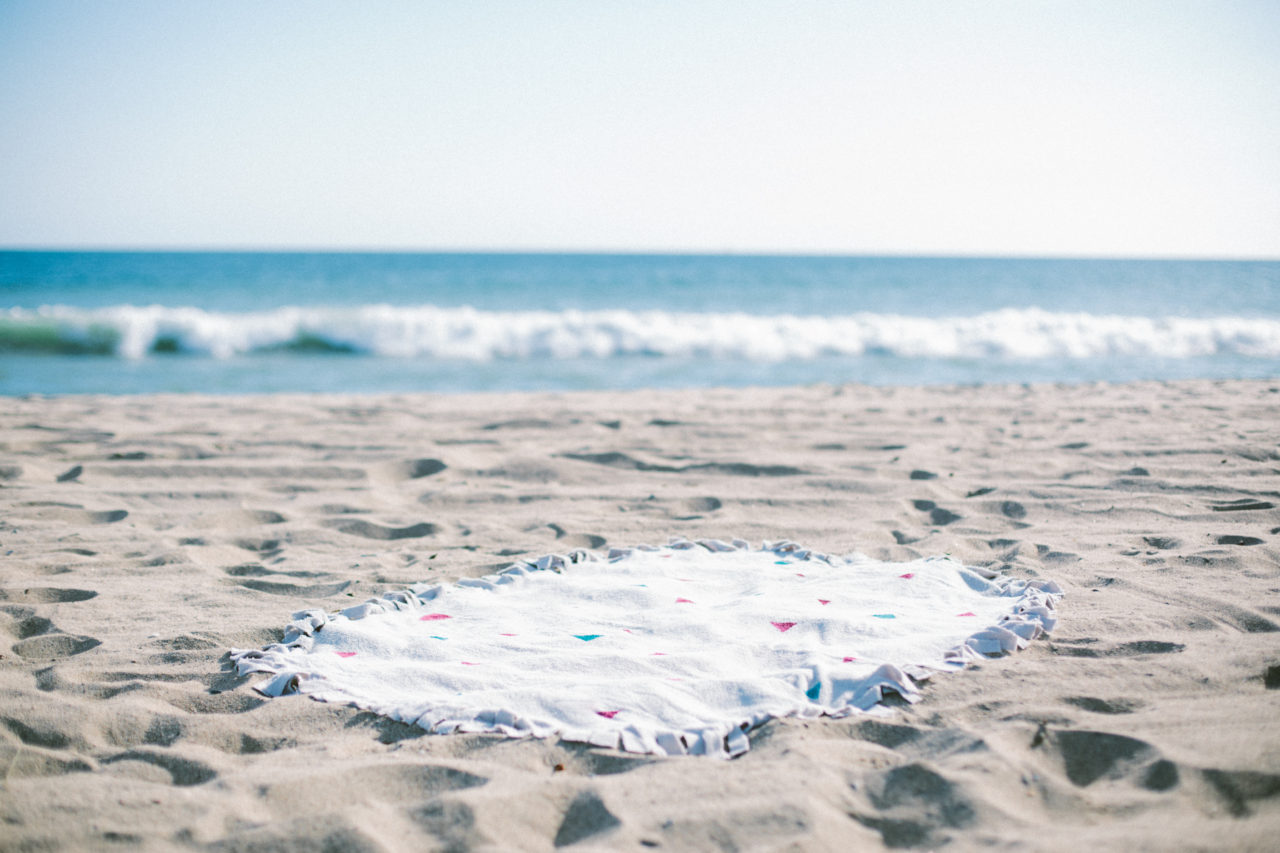 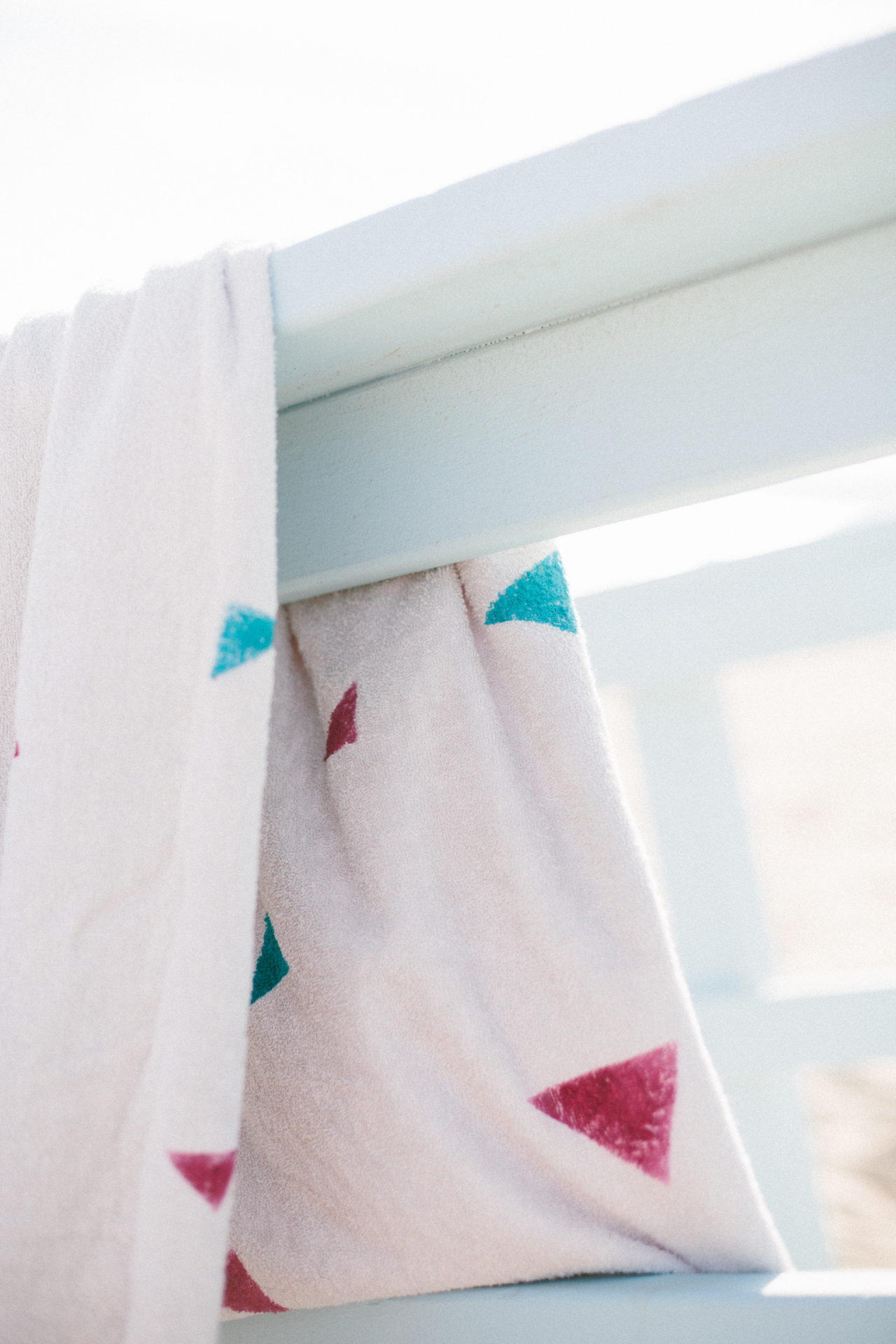 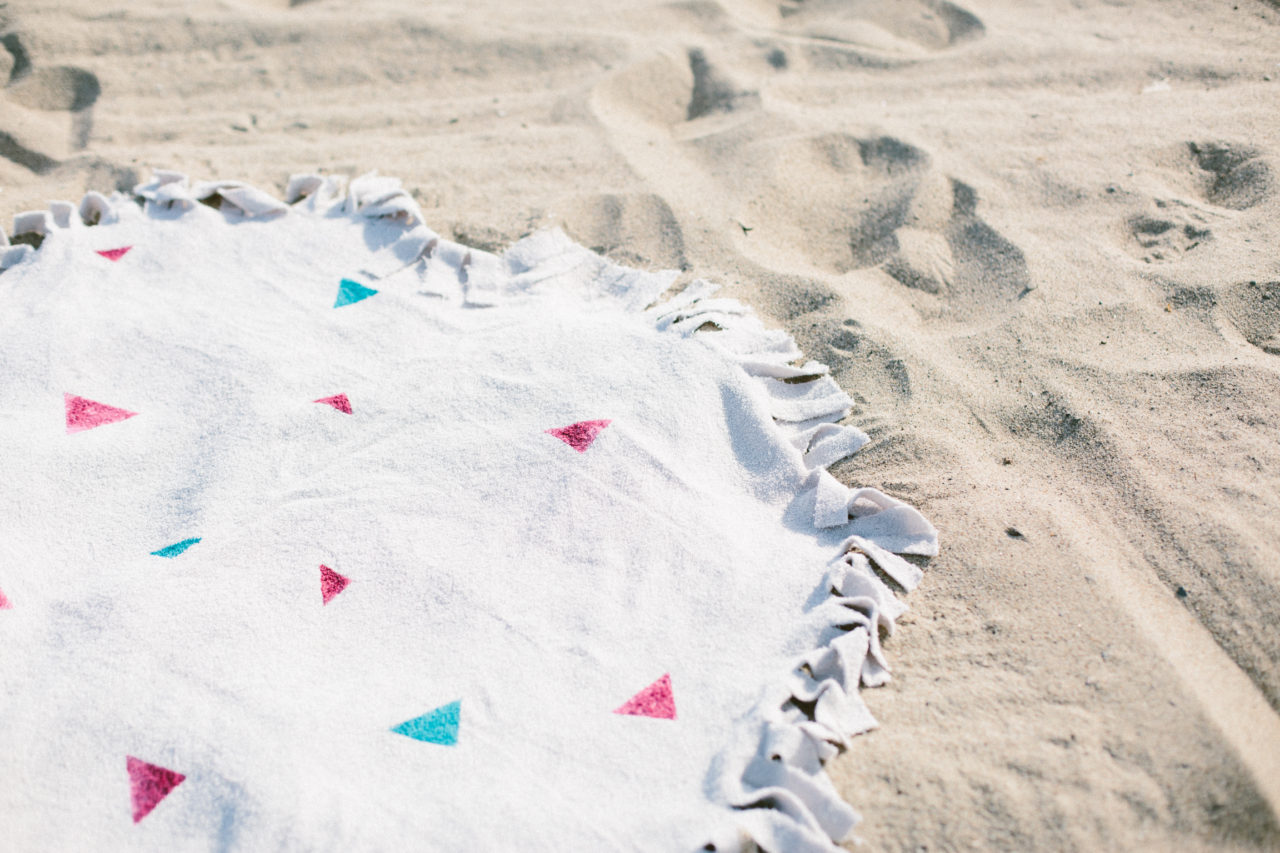