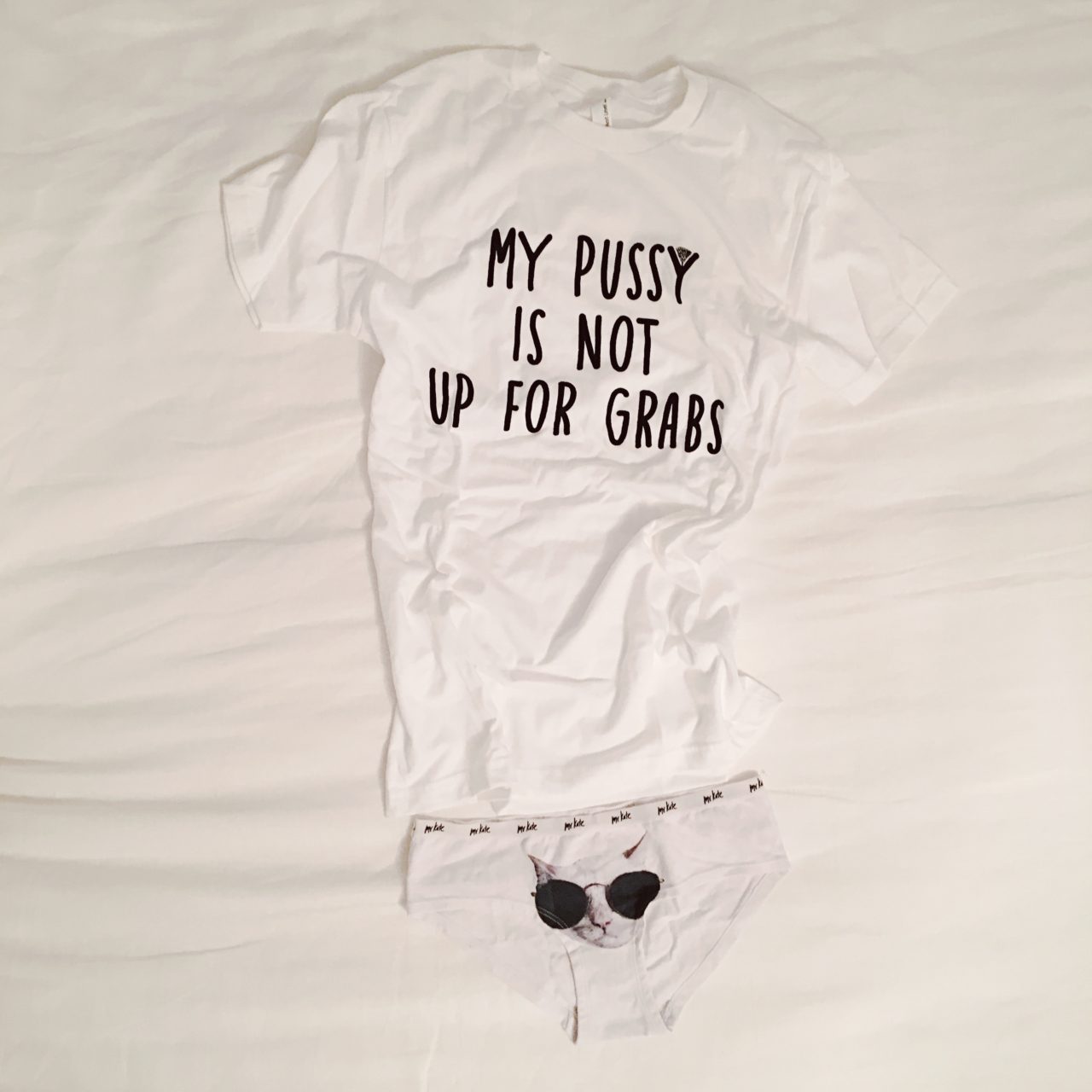 After the devastation subsided I thought, okay, what now? We have the giant, crusty oompa loompa poised to slither into the White House, Hillary Clinton is nowhere to be seen (understandably – I would be nursing a serious case of “fuck this” too if I were her), and I’m starting to think that we might just be Russia by now.

But that still leaves the rest of us.

Oh, so we’re marching? This sounds cool. As a product of the 1980s, my only real reference for marches are the ones I’ve heard tell about and seen in grainy documentaries. The 1960s and ‘70s seemed like a really fueled time where people actually got shit done. There were feisty, pint-sized revolutionaries like Rosa Parks and eloquent leaders like Martin Luther King Jr. to lead the Civil Rights movement. That march looked (from the footage), and was, important. And best of all, it got shit done. No longer could people be discriminated against based on race and sex.

The protests in the ‘70s against the Vietnam War (again, I was pre-fetus) worked too! And they also looked so stylish while doing so, or wait, was that a Free People catalogue?

The ‘70s saw rulings against sex discrimination in schools and the workplace, enacting marital rape laws and Roe v. Wade aka a woman’s right to choose what happens to her own body – what a concept! Oh, and for those of us online shoppers (holla), the first time a women could apply for her own credit card without getting it through her father or husband. Wild!

So then the ‘80s happened – Hi Reagan and cocaine and “Saved By The Bell” (I’m paraphrasing). And then the ‘90s. Did anyone march then? I know there were the explosive riots, but those, while justifiably fueled, didn’t seem to have the desired outcome, hence the #blacklivesmatter realness of today.

Coming into my own in the early 2000s, I’d never been particularly political. I’d never thought about protesting anything or marching in my platforms. The only signs I DIYed were ones to hang on my own wall – the politics of interior decorating.

I voted for Obama because I was inspired by him and Michelle and loved the idea of being able to be one small voice to bring the first black president to fruition.

That brings us to now – I know, it was quick and a lot has been left out for the sake of brevity and millennial attention spans, but you catch my drift. I posted on Instagram about my deep and gut-wrenching disappointment about Hillary’s loss, which was double confounded by the fact that she was beat by the pussy-grabber himself, He-who-shall-not-be-named-but-I’m-sure-smells-like-nitrate-ridden-ham-product and his shark-eyed, no-friend friend of Dorothy, running mate. But, after the initial disbelief, pain, depression, despondency, anger and confusion somewhat subsided, I heard about this march.

A million women are marching on Washington DC and all over the country? That’s bad ass! I thought. I want in! But what should my sign say?

Internally, and alongside all my like-minded women and men, I know why I want to march. But I’m worried that our rallying cries will be less cohesive than those of the ‘60s – “Equal rights!” or ‘70s – “End the Vietnam war!”

It’s almost like this is a pre-march, a dread march, if you will. Like we’re marching for things we’re petrified will happen. Planned Parenthood going away, the ubiquitous acceptance of racism and sexual aggression and assault towards women – ‘Hey, the president grabs pussies so why can’t I?’ kind of end-of-the-world type thinking.

This is why we’re marching. It is our chance to show all the women and girls that there is hope for us. We can’t let male chauvinism and narrow-mindedness be our generation’s legacy. We do have a voice. We do matter. We are powerful. We can. I am marching alongside my sister and husband and girlfriends and guyfriends to show myself and this great country, whose inhabitants I truly care about, that I’m not just going to duck my head and go back to Snapchat-filtering just because the bottle-bronzed balloon was victorious. This is a most important time. We are on a precipice. We must march to show the world that just because the tiny-handed-butt-face won, we will not let him win in his time in office unless our needs are met. We will make this a successful presidency because we will be there and he/ they will have no choice but to listen.

Let us please hope that this march will be as impactful as the movements of yesteryear. I want to look back, like my parents can on the ‘60s and ‘70s and say that my voice mattered. Yes, I marched in the LA rain (I’m attending the Los Angeles Women’s March), while wearing a shirt that said, “My Pussy Is Not Up For Grabs,” made by my magic Mexican, mama-of-three friend, Hanah and a pair of our Mr. Kate Pussy Panties, printed with the face of my cat. I might have a DIY sign, I don’t know yet because, again, I am a novice marcher. But what I’m pro at is knowing what I believe in and what I feel in my smaller-than-average heart that inhabits my 5’1” female body and pulses with passion from my dyed blonde hair to my manicured fingers and all the way down to my furry pussy. 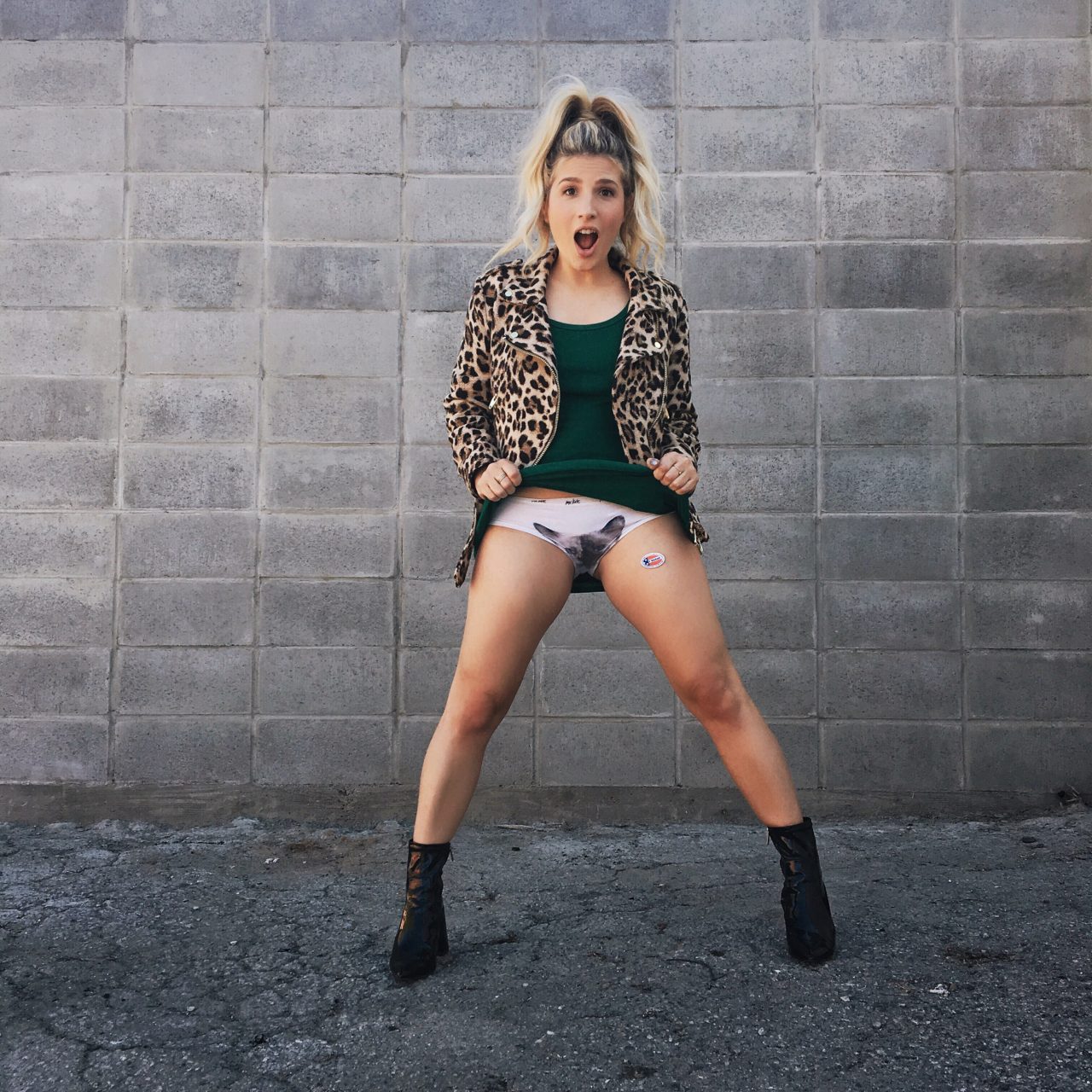 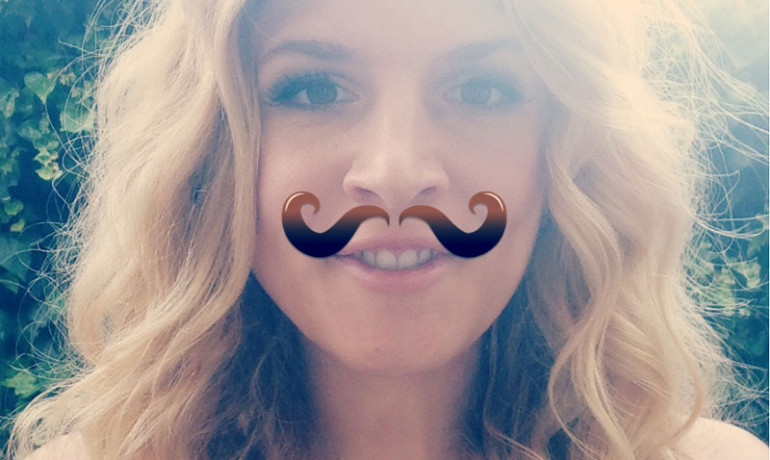 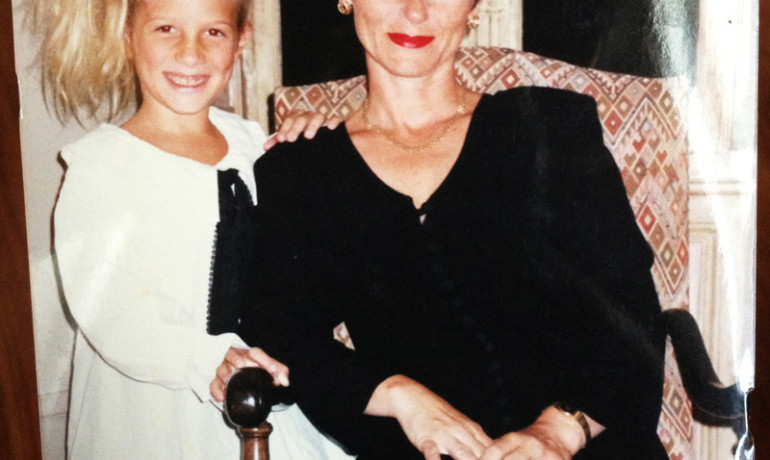