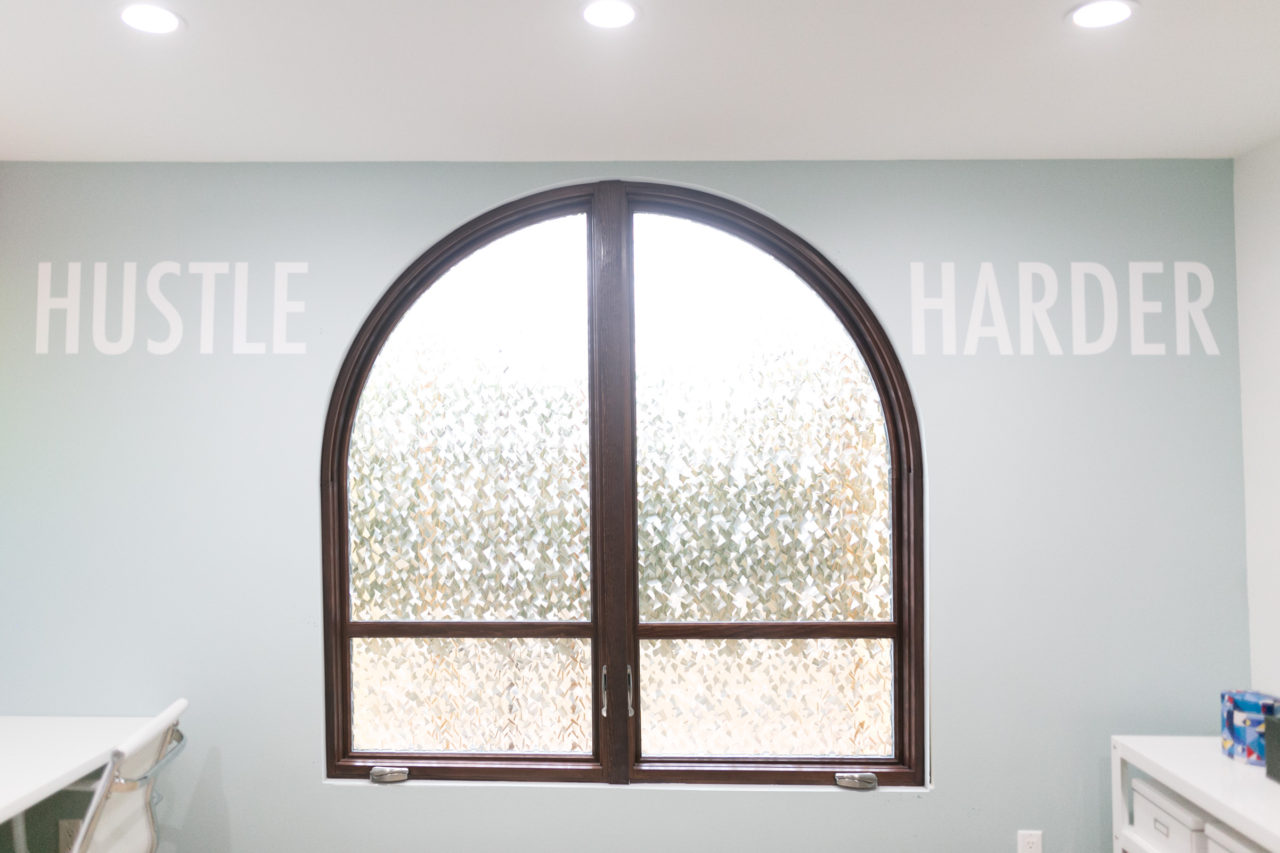 I think we can all agree, a room without windows can get a dreary. Windows bring sunlight and warmth and openness into a space! … But they can also sometimes bring a bit of a privacy predicament.

It’s not always an ideal solution to cover your source of natural light with blinds and curtains just to keep out any potentially prying eyes, especially if the window itself has a unique or hard-to-accomodate structure. So, I present to you: privacy window film! Even if this idea had occurred to you before but you were a little unsure of how to get it done (and get it done right), I have the foolproof method of getting smooth, covered windows without any stress. Yay for sunlight and some peace of mind! 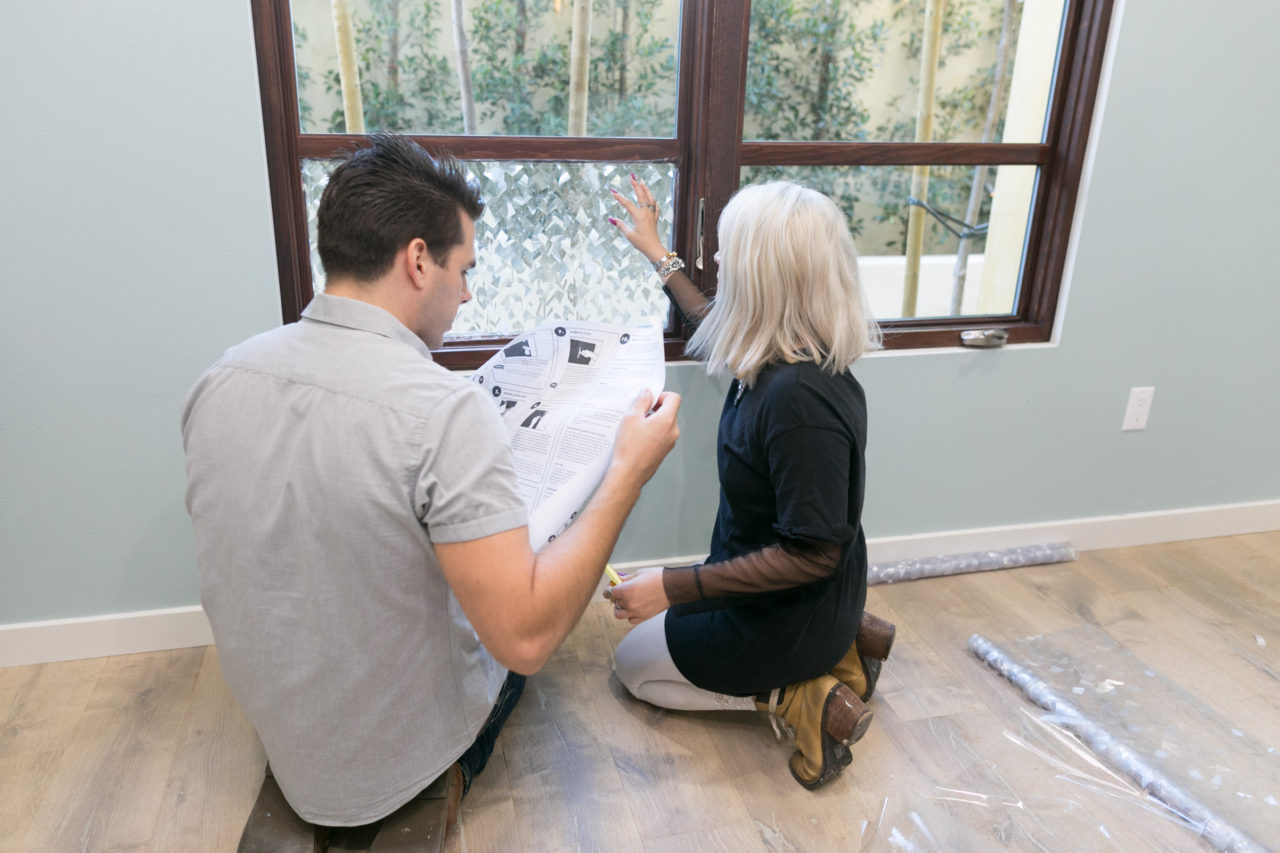 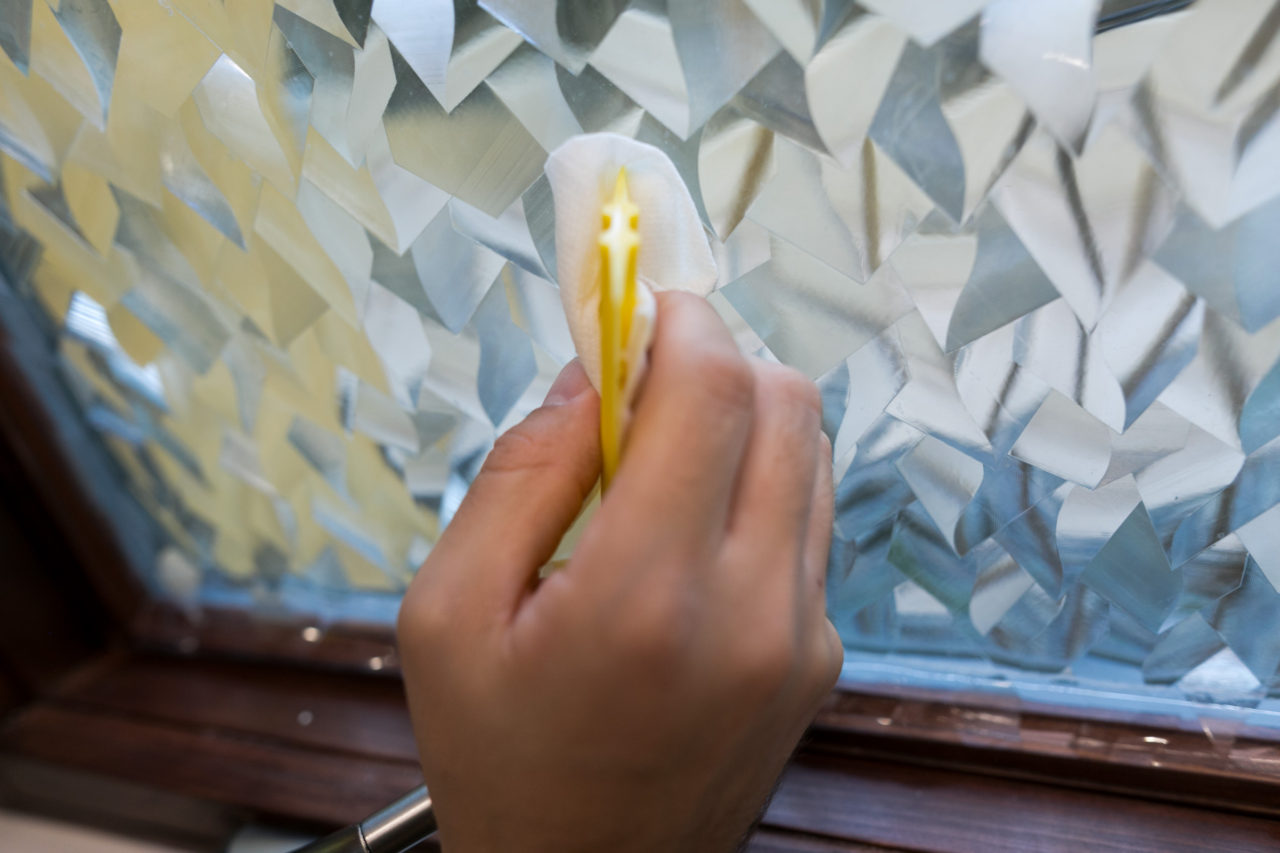 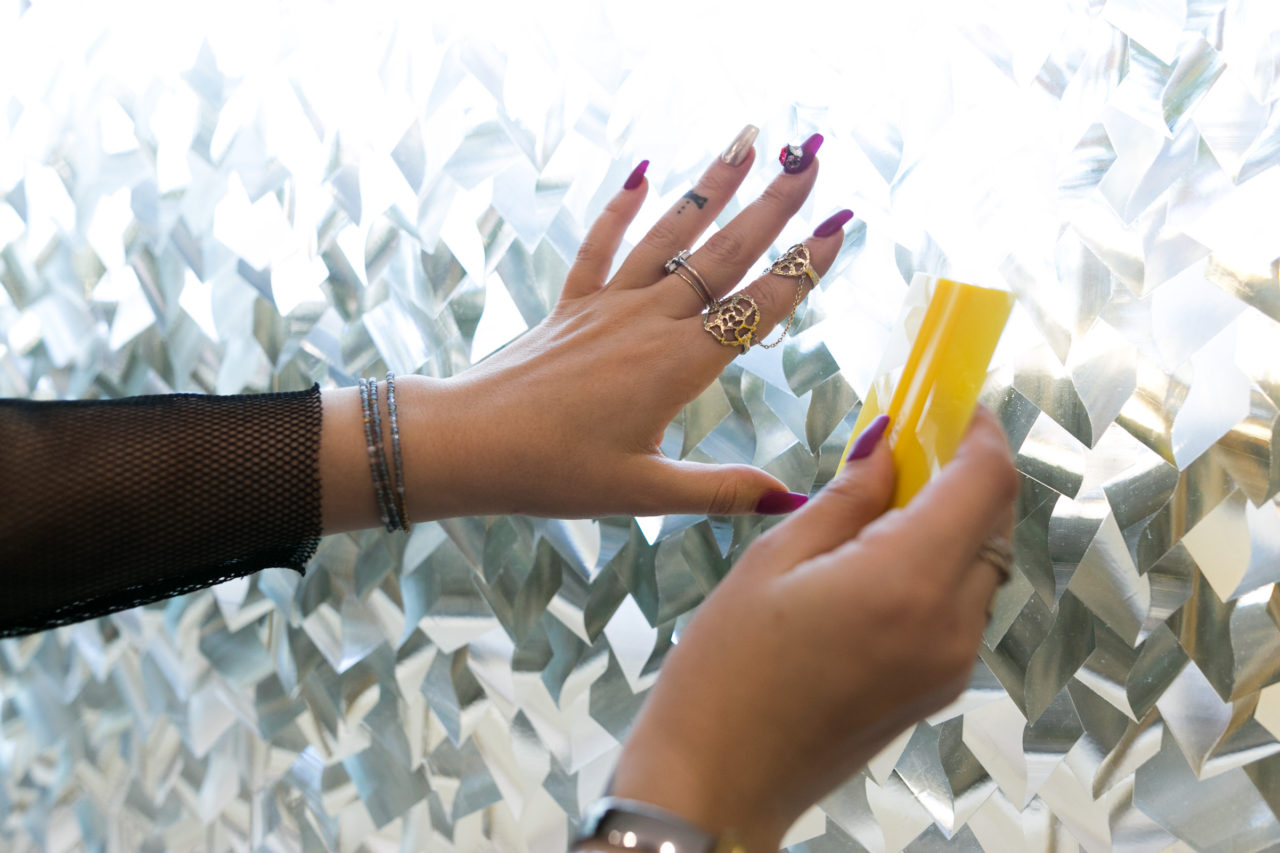 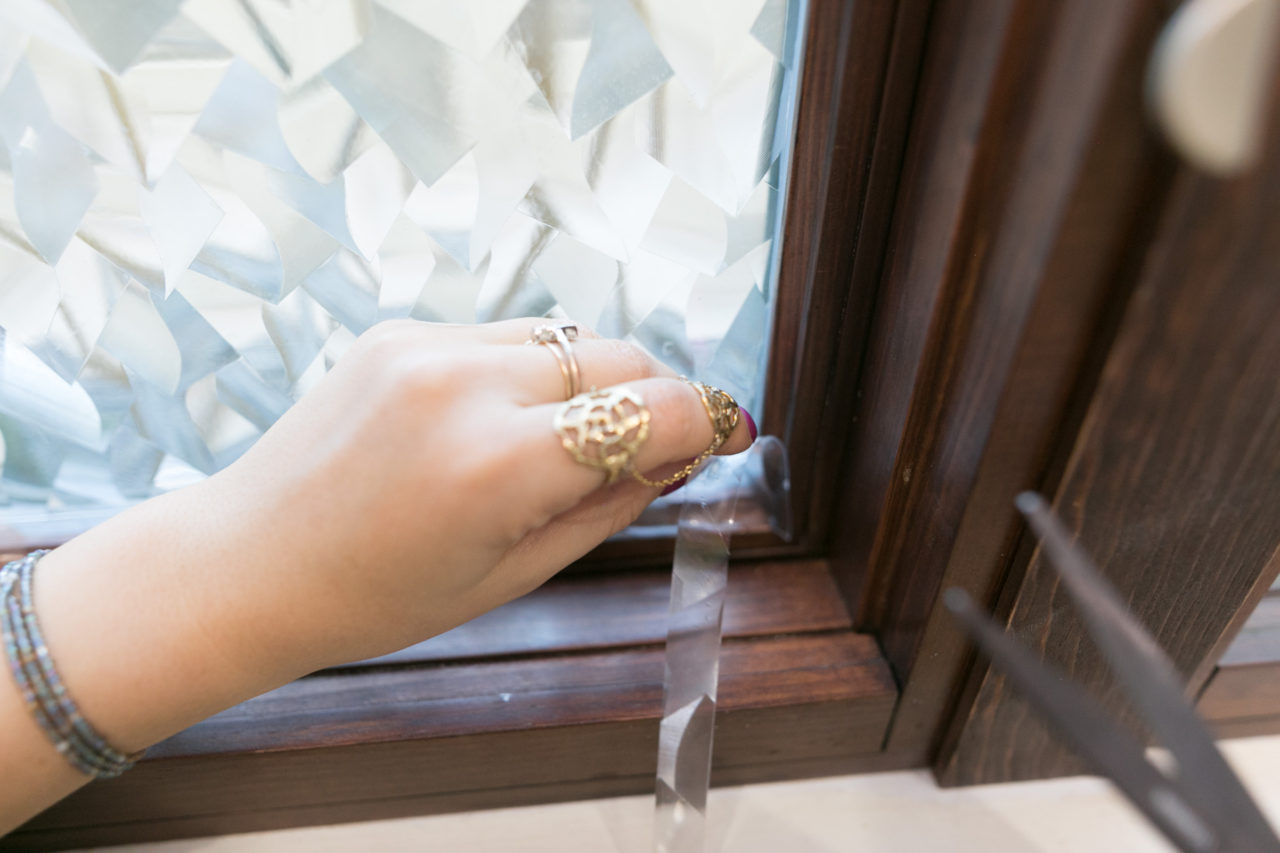 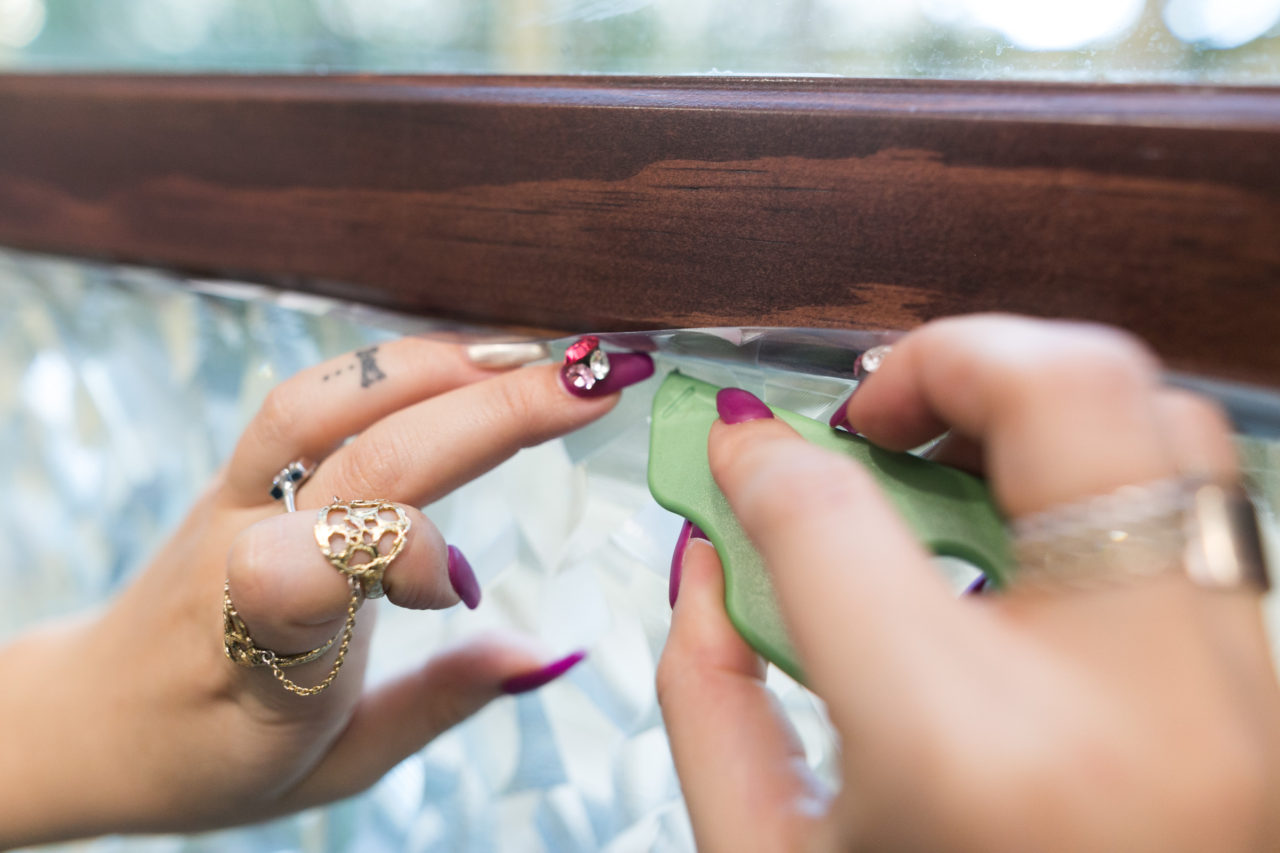 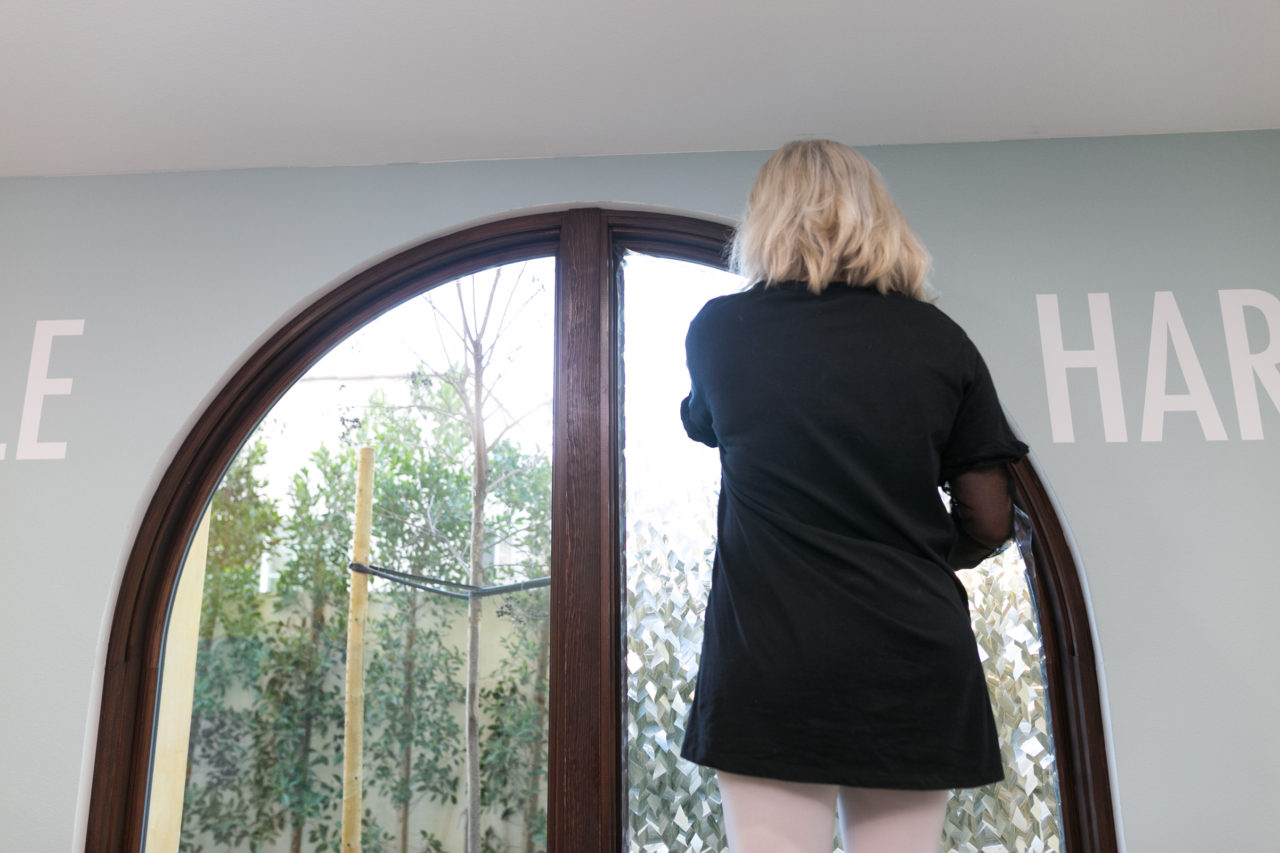 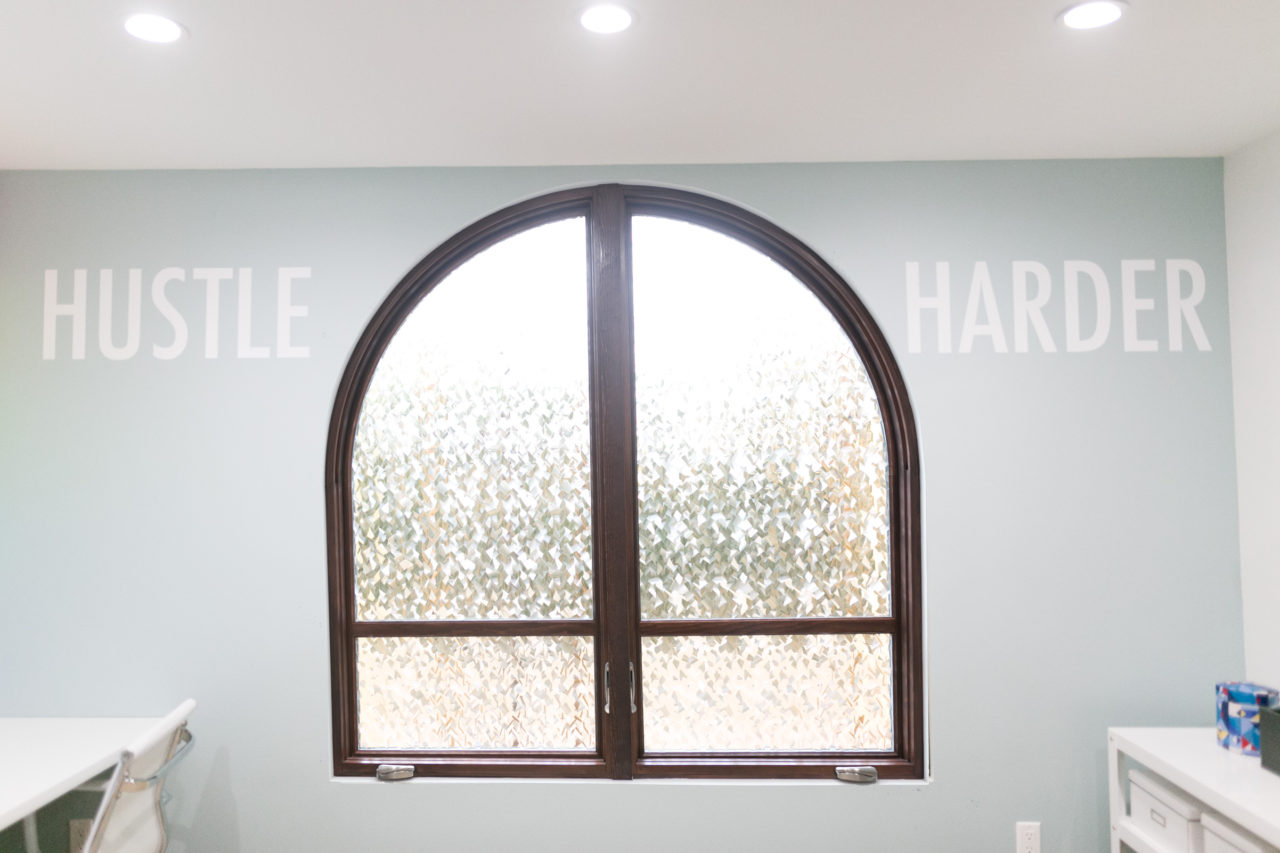 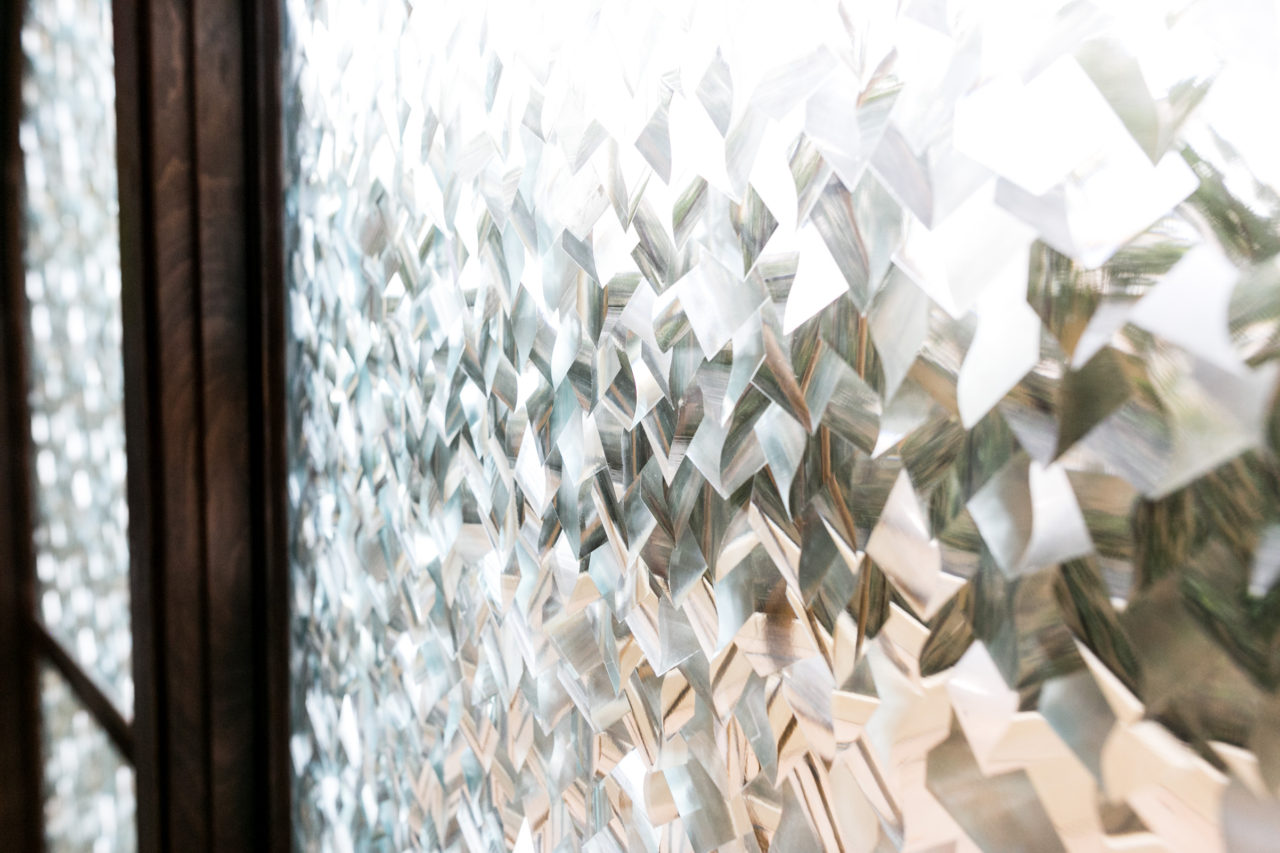 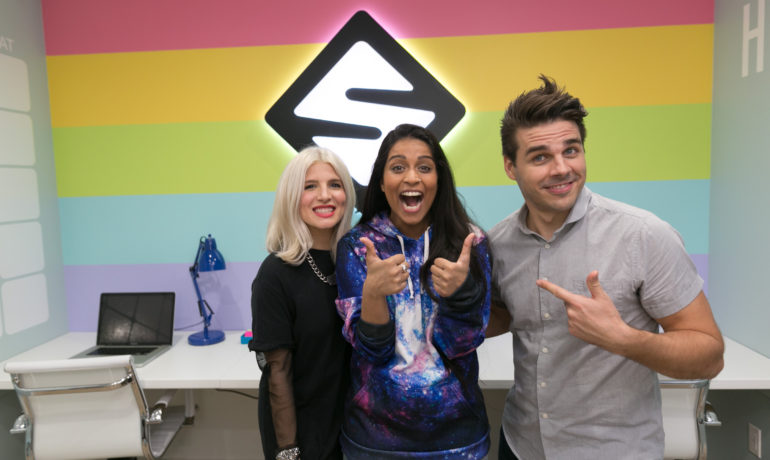 An Organized and Modern Unicorn Home Office for IISuperwomanII