Coachella 2017: Year of the BeautyMarks!

As far as Southern California (and the rest of the universe, I think) is concerned, Coachella marks the official beginning of festival season — setting the bar high for all the styles that will be taking over our Instagram feeds and sartorial hearts for the rest of the year.

Well what do you know, BeautyMarks were one of the biggest style moments of Coachella! Alisha Marie even chatted to Access Hollywood about how these temporary tattoos are a must-have accessory for festival-goers, year-round. Speaking of Alisha Marie (@Alisha), gaze upon her above in the Color Freckles and some super cute baby buns!

I wanted to show off all the beautiful humans who wore BeautyMarks to Coachella this year, so check it out below, pin to your style Pinterest board, and get inspired! You don’t need a festival ticket to rock some festival style!

Alisha’s sister, @Ashnichole_xo, looks so beautiful in the Color Freckles, as well! I love how she played the super colorful freckles off a smokey orange eye.

@Maaadsky called this her “Nochella” look! The Freckles BeautyMarks still give her that festival vibe, though!

Friends who rock Freckles together make for the cutest Instagrams! Obsessed with the girl gang group pic from @sherryyii!

Close-up on the star Freckles on @nanival!

P.S. I spy a tiny Cosmic BeautyMarks on her collarbone, too!

Color Freckles with other star glitter pieces?!! So magical, @spakx!

Lily’s Clevver counterpart (and OMGWACO recipient) @JoslynDavis didn’t wear any BeautyMarks, but look at her in the Tusk Earrings!! I had to include!

The trendsetting @VictoriaJustic looks so festival fairy chic in her spattering of Color Freckles!

@Nanival strikes again with an arm of Doodles BeautyMarks! I love this 90s touch to an otherwise boho look!

A Confetti highlight on @Graciehoffman! This look reminds me so much of one of my favorite OOTDs!

We all know @JessiePaege is a total Unicorn (I mean, have you seen her apartment makeover?!), so it was only fitting that she rocked the Confetti BeautyMarks, too!

Did @Momonibs stand under a confetti cannon at Coachella? Probably not, but her BeautyMarks definitely gave her that look!

This pic was posted by @Trejostacos, and was probably meant to show off the eats, but I can’t get past the perfect gold Freckles! (Regrammed from @j_a_c_k_t_a_y)

Look at this duo!! Freckles BeautyMarks are even more fun when shared with friends, and there are so many styles, there are plenty to go around! Thanks for the pic, @its_kayk96! 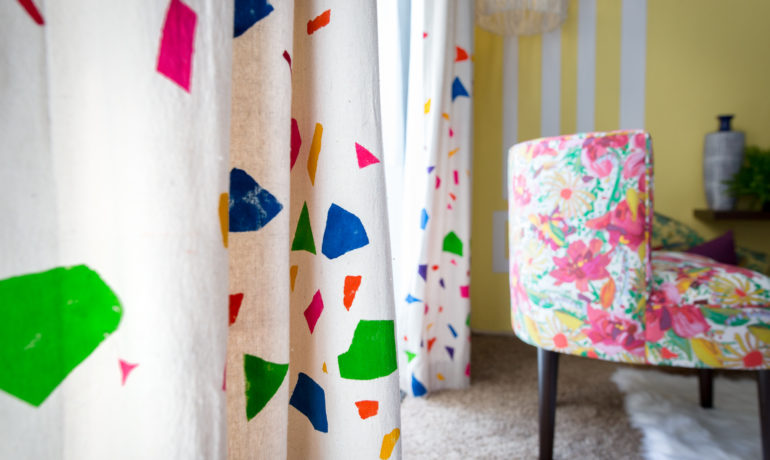